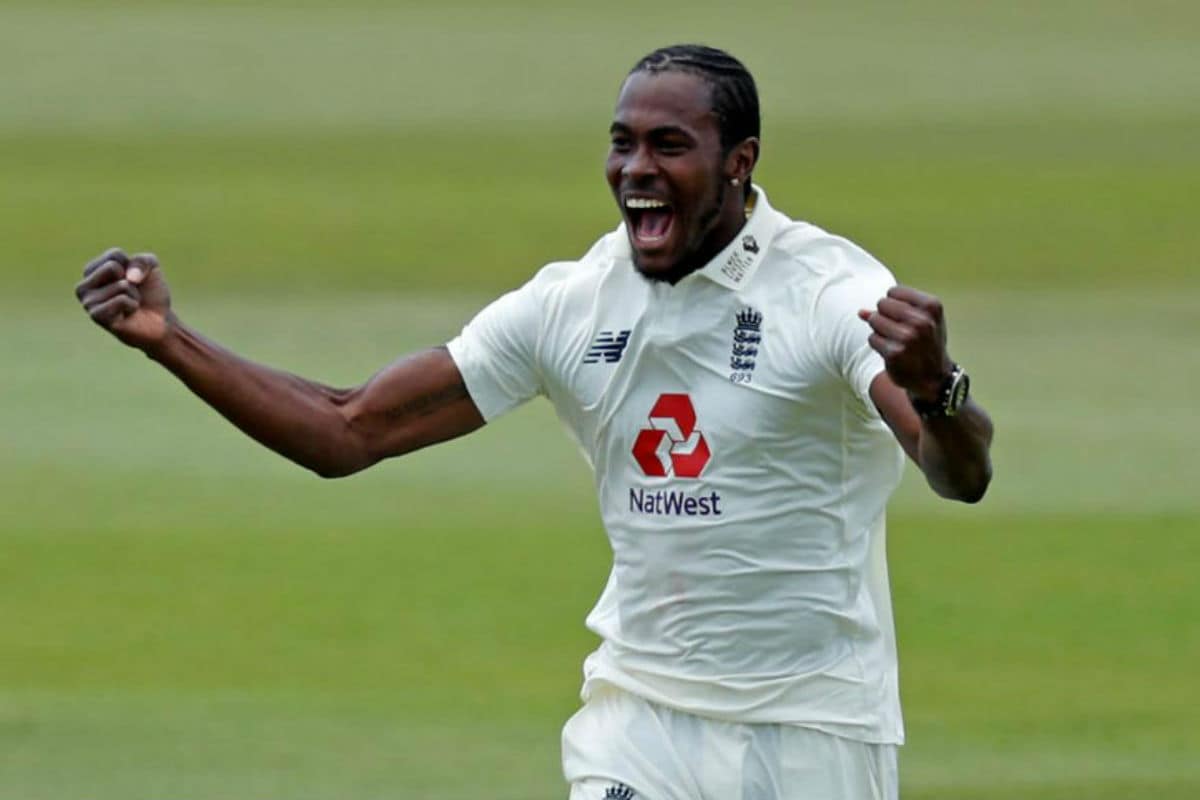 Right-arm fast bowler Jofra Archer believes England have enough options in the spin department and therefore India won’t be able to “out-spin” his side when the two teams face each other in the upcoming four-match series.

“I’ve played lots of Indian Premier League here but nothing in terms of first-class cricket, so the challenges of bowling with a red ball will become clearer,” Archer wrote in his column for the Daily Mail.

“In the IPL the batters have to come at you, whereas in Test cricket they can sit on you for a full session if they want and if the pitch is dead there is nothing you can do about it,” he added.

Archer plays for Rajasthan Royals in the IPL. He has so far played 35 matches in which he has scalped 46 wickets.

“So let’s hope we get some good wickets with a little bit of pace for the bowlers. Or even some turn, because if they spin, the matches will not be one-sided. We have good spinners in our squad and India won’t out-spin us,” said Archer who has played 11 Tests and picked 38 wickets so far.

Both the teams would be brimming with confidence as they enter the much-anticipated Test series. While England registered a commanding 2-0 Test series win in Sri Lanka, India secured a memorable 2-1 Border-Gavaskar series win in Australia.

The first two Tests will be played at the MA Chidambaram Stadium from February 5 before the action shifts to Sardar Patel Stadium in Ahmedabad for the final two Tests, which includes a pink-ball match as well.

After that, the two teams will compete in five T20Is and three ODIs.