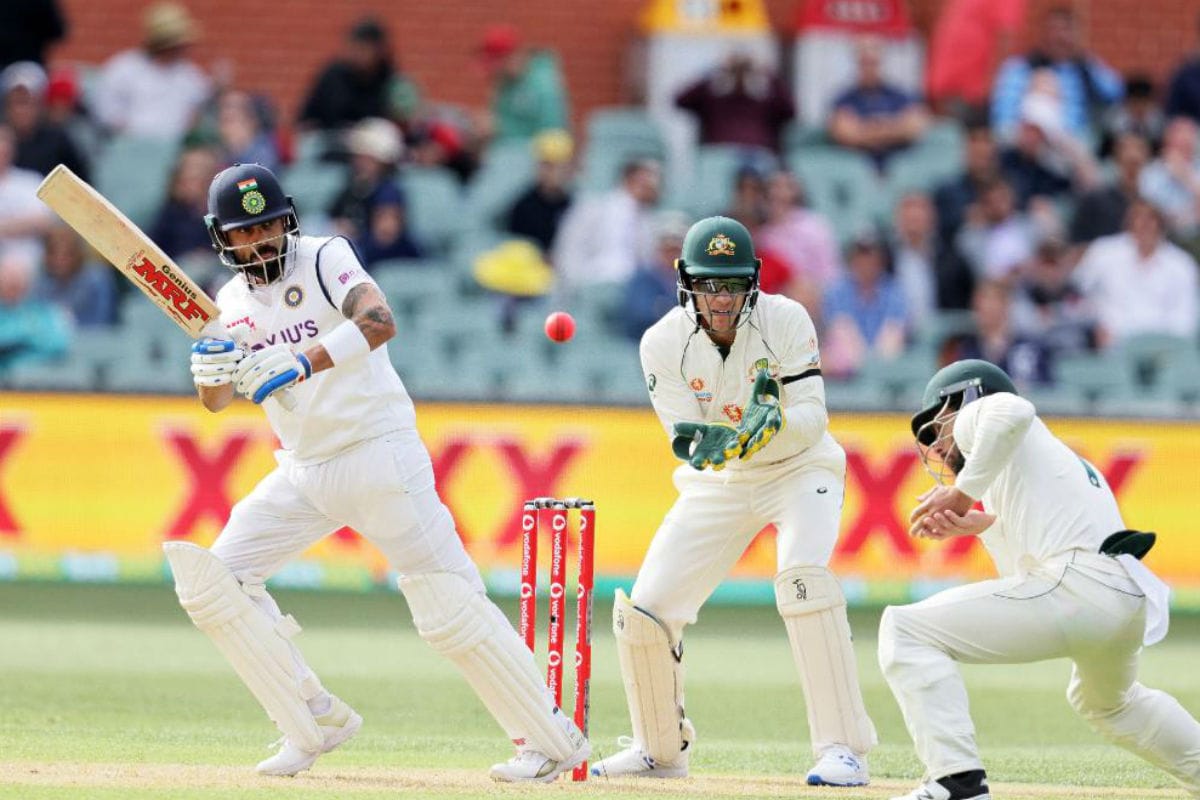 As international cricket returns to India after a gap of 11 months, there are a host of records that skipper Virat Kohli is approaching. India and England start the much-anticipated Test series in Chennai on February 5. While Kohli failed to score a ton in last one year, fans would be hoping that he can make amends, starting the home series.

Not only that, Kohli is on the cusp of a few Test captaincy records. The 32-year-old is in line to become most successful skipper at home surpassing MS Dhoni. Kohli has led India to 20 Test wins in India, while Dhoni holds the record for most wins as captain on Indian soil (21).

Also, India Kohli is tantalisingly close from getting into an elite list. He is just 14 runs away from becoming the fourth highest run-scorer as captain in Test match cricket. If he does so, he will surpass former West Indies legend Clive Lloyd in the process. Kohli has accounted for 5,220 runs as India’s Test captain which is 14-run short of Lloyd’s tally.

The only players above Kohli and Lloyd in the list are Graeme Smith (8,659), Allan Border (6,623), and Ricky Ponting (6,542). England take on India in a four match Test series that begins on February 5 in Chennai.

Apart from that, England batting coach Graham Thorpe has warned the visitors to not take Kohli lightly.”We know that he is a fantastic player and he has shown that for many years now. Virat is in one of that batting orders which understands home conditions very well,” he said.

“The key for our bowling attack will be to bowl our ”best ball” as often as we can. I don’t think we can ask for anything more from our spinners and seamers. We need to have runs on the board and then having the Indian batting order under pressure will really be the key for us. To take the game deep will be an important aspect for England,” Thorpe said.

Staying in Rooms Without Fresh Air in Australia Was Taxing: Ashwin on Bio Bubble Challenge