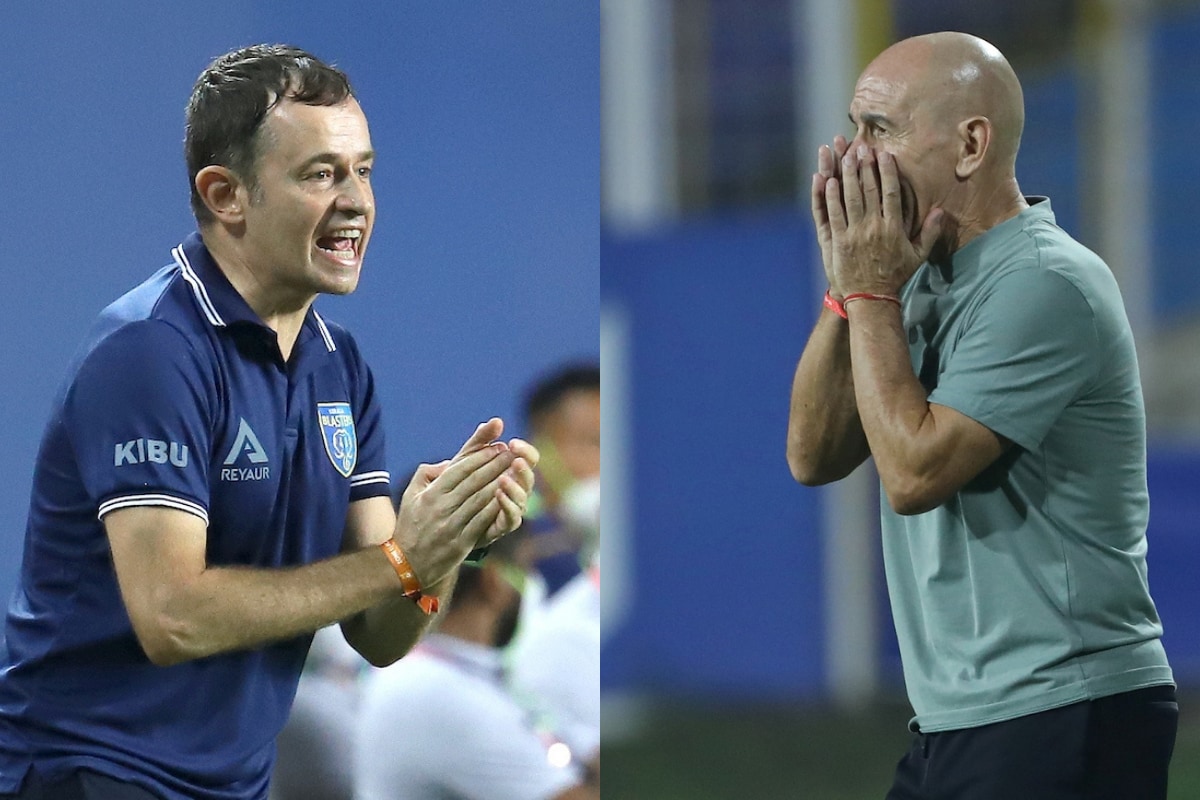 ATK Mohun Bagan and Kerala Blasters kickstarted the ongoing season, where ATKMB registered a 1-0 win with Roy Krishna scoring in the second half. In that game, Kerala could not register a single shot on target despite having more shots. ATKMB were more clinical as they hit two on target off their eight shots. However, Kerala are an improved side now relatively and the Kolkata side have not been at their best.

Fresh after acquiring the services of Marcelinho, on-loan from Odisha FC, ATKMB coach Antonio Lopez Habas believes his team is improving despite the recent results but has called for his attack to step up. “We were improving our performance and our creation of chances in the last few matches but we have to continue with the same purpose,” Habas said. “After the first few matches and the first few rounds of the league, the team consolidated the system and the idea. Now we have to increase our attacking performance,” he added.

Ahead of the match, Kerala coach Kibu Vicuna was not worried about the side’s previous meeting. “It was a question of one detail (defensive mistake), not that they were better than us,” said Vicuna, last season’s title-winning coach with then-Mohun Bagan himself. Now the circumstances are different. ATKMB is the former champion and they are second. They have fantastic players and a good coach. It’s going to be a difficult challenge for us,” he added.