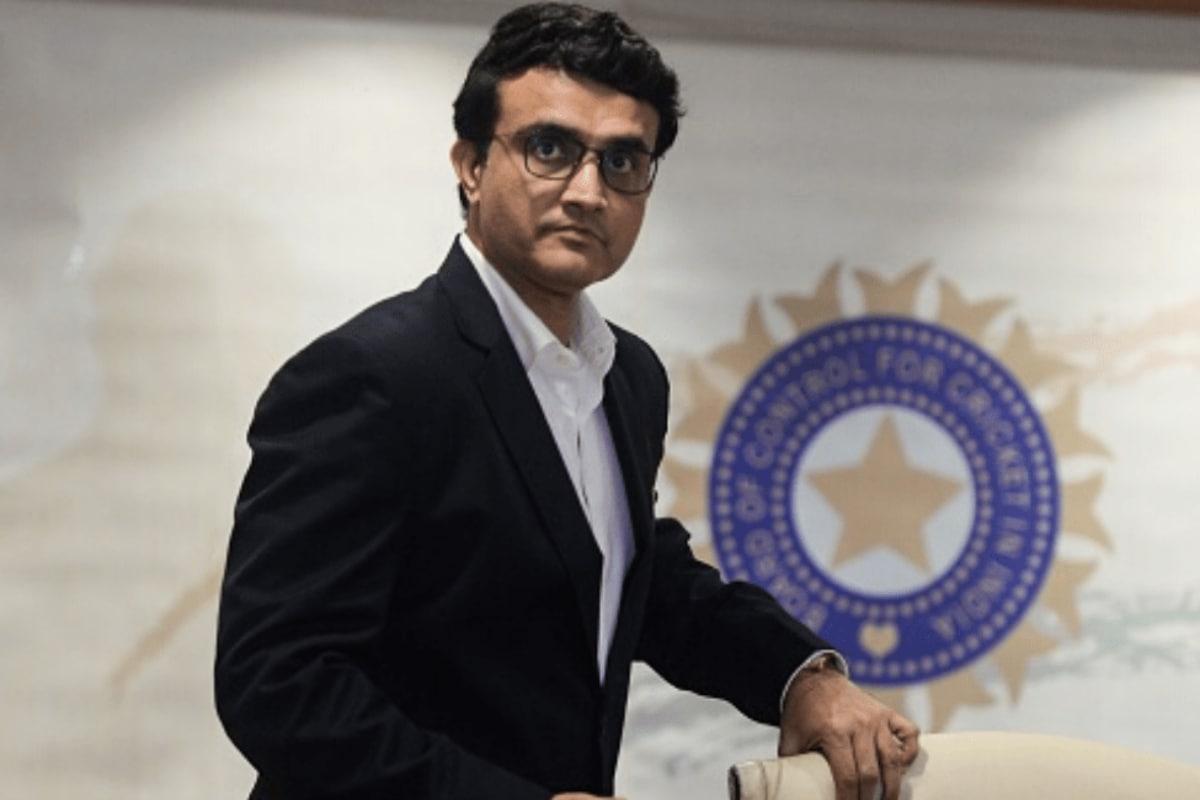 Sourav Ganguly Health Updates:The 48-year-old cricket icon was in the ICU on Thursday night following the angioplasty conducted by a team of doctors including noted cardiologist Dr Devi Shetty and Dr Ashwin Mehta.

Former India captain and current Indian cricket board (BCCI) president Sourav Ganguly is stable after being examined on Saturday, the Apollo Hospital here confirmed.”Mr Sourav Ganguly, who underwent angioplasty at Apollo Gleneagles Hospitals, Kolkata on January 28, 2021, has been examined by Dr Aftab Khan today. He is doing well and all his vital parameters are stable,” said a statement from the Apollo Gleneagles Hospital, Kolkata on Saturday.

Ganguly underwent a second angioplasty on Thursday at the hospital.According to the doctors, two more stents were implanted on Ganguly to clear his clogged coronary arteries.An earlier statement, issued by the Apollo Hospital authorities on Thursday, said that Aftab Khan and a team comprising Ashwin Mehta, Devi Shetty, Ajit Desai, Saroj Mandal and Saptarshi Basu successfully performed the angioplasty on Ganguly, and placed two stents. The former India skipper had suffered a blackout while working out at his personal gym earlier this month and was admitted to Kolkata’s Woodlands Hospital on January 2. Ganguly had undergone an angioplasty and other related tests then before being discharged from the hospital on January 7.