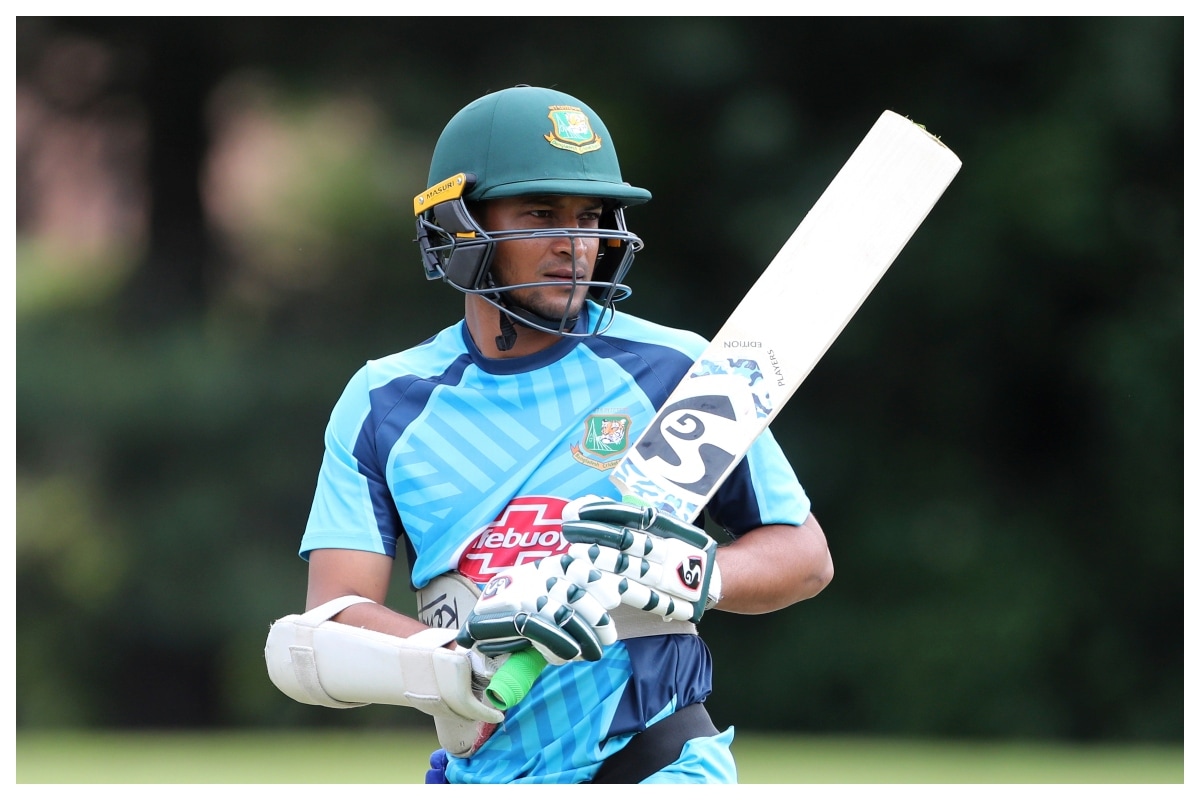 The first Test of the ongoing West Indies’ tour of Bangladesh will commence from Wednesday, February 3, at the Zahur Ahmed Chowdhury Stadium in Chattogram. After whitewashing the visitors in the recently concluded three-match ODI series, the hosts would be high on confidence before taking them on at home.

However, Bangladesh would vary of the West Indies for their last Test appearance had come almost a year ago. Even though the visitors are playing with a second-string players have played five Tests since cricket resumed after the Covid-19 induced break.

The last time these two sides locked horns against each other in the longest format of the game was in 2018. Bangladesh had secured a 2-0 victory. However, the last time the Bangladesh cricket team played a Test match at the Zahur Ahmed Chowdhury Stadium was in September 2019 where it suffered defeat at the hands of a visiting Afghanistan side by 224 runs.

In the head-to-head contests between the two sides, West Indies have the upper hand with 10 wins, while Bangladesh have only four, two resulted in draws.

Where will the Bangladesh (BAN) vs West Indies (WI) 1st Test be played?

The 1st Test match will be played at the Zahur Ahmed Chowdhury Stadium in Chattogram.

When will the Bangladesh (BAN) vs West Indies (WI) 1st Test begin?

The match will begin at 9:00 am Indian Standard Time (IST).

There will be no live telecast for the two-match Bangladesh vs West Indies Test series.

How do I watch the live streaming of Bangladesh (BAN) vs West Indies (WI) 1st Test?

The live streaming for all matches can be watched on FanCode app and website.