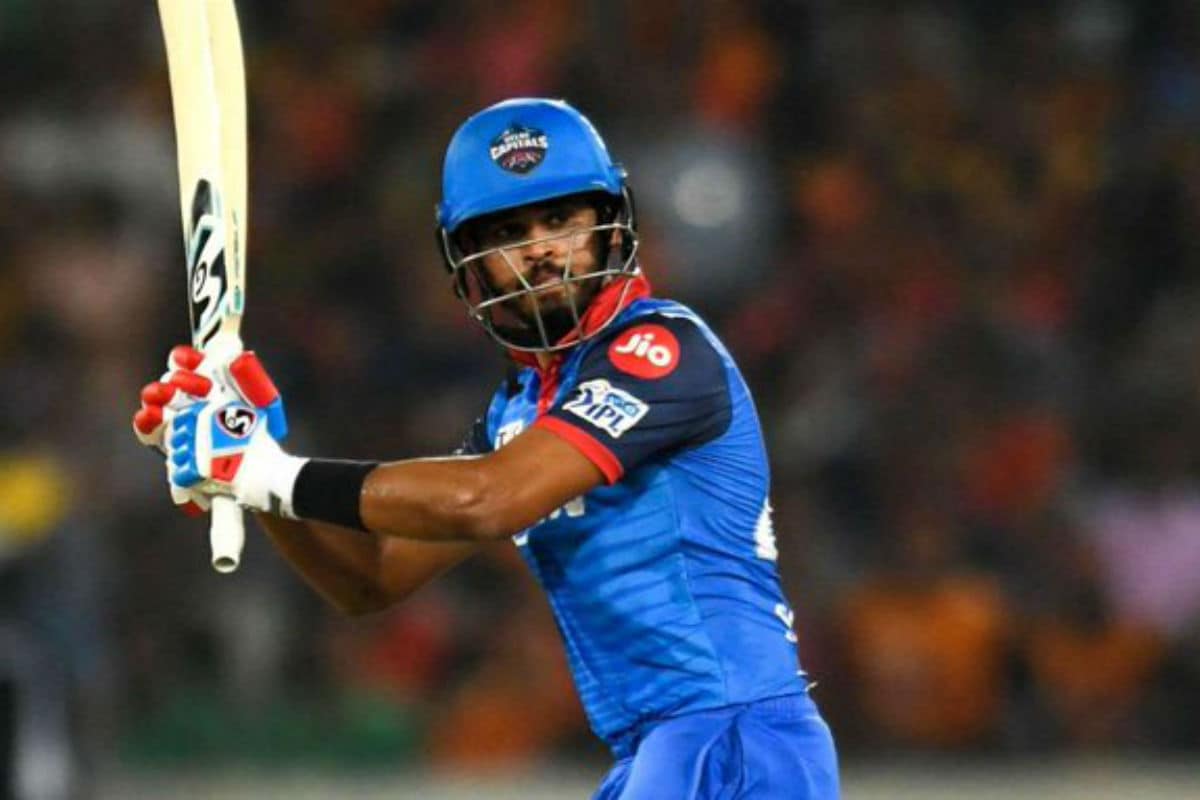 Cricket is a serious sport that requires tons of hard work, agility, and sharp attention on the field. But that doesn’t mean our young cricket stars don’t have time to let loose and enjoy themselves every now and then. As with most people, social media platforms can be a great way to share such moments of fun as recently Shreyas Iyer shared a funny and joyous video on his Instagram handle where four of his teammates are engrossed in a moment of mirth and relaxation.

The funny video features Navdeep Saini, Varun Chakravarthy, Ishan Kishan, and Kamlesh Singh. It is shot in the gym but with a very special wobble/wave filter that’s famous on TikTok. As the filter makes the body ripple in waves, the players appear as if they are dancing in a groovy style. To make things funnies, Ishan walks by the centre of the frame with a human skeleton (we hope it’s not real) in the same groovy waves. Varun is lying on the bench, looking back at his teammate. Navdeep and Kamlesh stand in the background, playing with a ball and amused by Ishan’s antics.

Shreyas, who recorded the funky video, posted the video asking his fans who is your favourite?

He added “just another day with the *snake emoji*”

The video has received over 3 lakh likes since being posted. Most people commented that Ishan was their favourite, dancing with the skeleton.

Navdeep Saini shared the same video and also asked his fans who they liked the most. Ishan won in the comment section here as well.

Shreyas was recently named as probable playing XI in Mumbai Cricket Association (MCA)’s list for the upcoming Vijay Hazare Trophy. While there will be no Ranji this year, the young players will have a chance to shine and showcase their talent in the Hazare series.

Additionally, the Indian Premier League 2021 is most likely to start in April (after Vijay Hazare is over). Varun plays for Kolkata Knight Riders, Shreyas leads the Delhi Capitals, Navdeep plays for Royal Challengers Bangalore, Ishan plays for Mumbai Indians. Though they might be enemies starting April, they are definitely having some friendly fun right now.