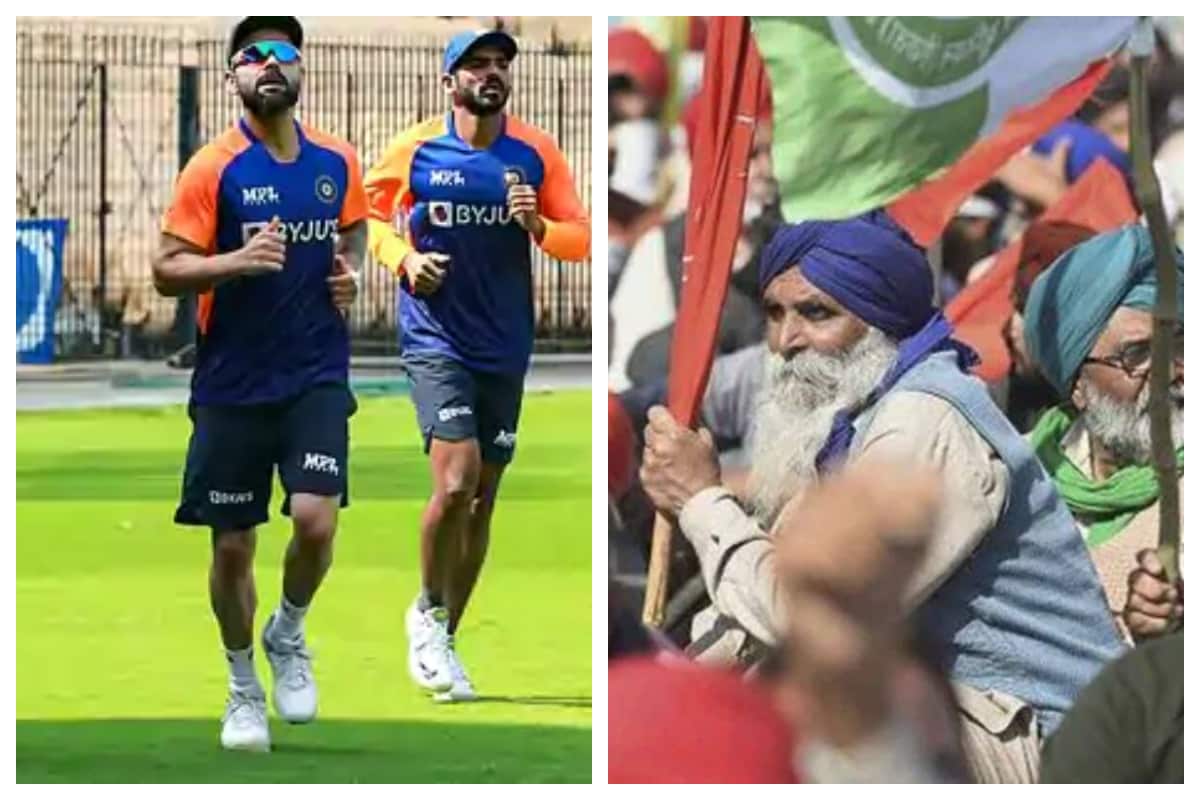 India captain Virat Kohli on Thursday said that the ongoing farmers’ protest against new agriculture laws has come up for discussion in his team meeting where everyone has “expressed their views”. Kohli, speaking online to the media ahead of the first Test against England here, did not divulge the details of the “brief” conversation on the matter.

“We briefly discussed in the team meeting. Everyone expressed their opinion, that’s about it,” Kohli said when asked about the agitation that has been going on for over two months.On Wednesday, Kohli was among a host of Indian cricket stars, including the iconic Sachin Tendulkar who urged for unity in the country after some international celebrities like US pop star Rihanna called attention to the plight of the agitating farmers on social media.

India vs England 2021: Virat Kohli, Joe Root and Top Five Players to Watch out For

“Let us all stay united in this hour of disagreements. Farmers are an integral part of our country and I’m sure an amicable solution will be found between all parties to bring about peace and move forward together,” he had tweeted.India and England will lock horns in a four-match Test series starting Friday.