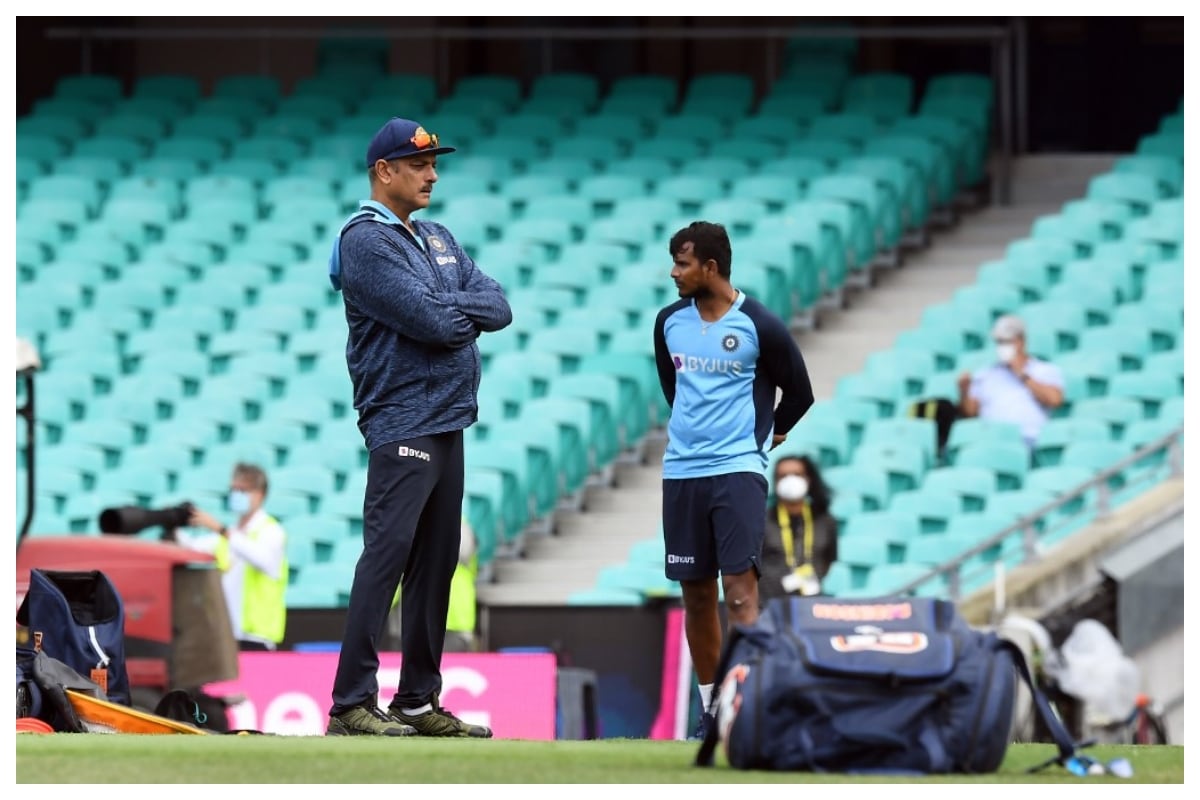 India coach Ravi Shastri has called for a break for Team India players post IPL 2021, stressing on a two week off. He said that bio-bubble restrictions and quarantine can be mentally taxing for the players, and a break will allow them to come back refreshed. India is all set to play in a home series against Sri Lanka, then a final of the World Test Championship, if the team goes through.

Not only that, there are a few T20I series scheduled, before the World T20 World Cup in October and November.

“I do believe you need a break from international cricket at some point. After the England series, yes they go into the IPL. Again after the IPL, a couple of weeks off is a must. Because in these quarantines, in these bubbles, it is mentally draining. You are a human, at the end of it all,” Ravi Shastri told Star Sports.

“As far as this team goes, this team takes pride in its performance. we will take it one step at a time. Every series is important. Every format is important. And we have got the volume of players, we have the bench strength to accommodate across all formats. So there will be the hunger to perform,” Shastri added.

Meanwhile, On the morning of the first Test between India and England in Chennai landed a press release announcing Axar Patel was ruled out of the game due to a knee injury. Axar was perhaps in line for a Test debut, and the injury would have been a major disappointment. Like Axar, Kuldeep too would have likely been in line to start but India were forced to make late changes. It meant Kuldeep, yet again, found no place in the XI.

But the disappointment wasn’t just restricted to Axar, in all likelihood. Another spinner too would have been impacted by Axar’s absence – Kuldeep Yadav.