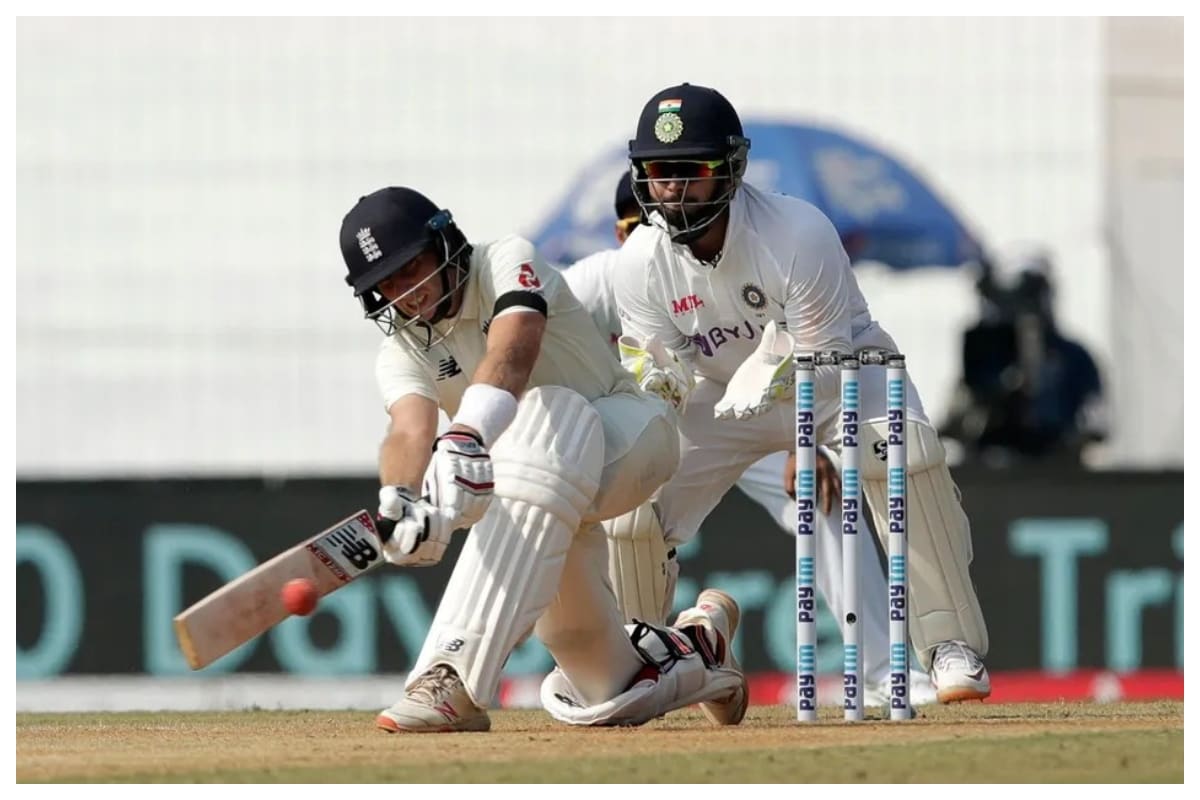 India vs England, Live Cricket Score, 1st Test Day 2 Live Updates: India vs England, ENG 283-3: Root would be eyeing a double ton here and would like to put Kohli under pressure here. The latter is long due for a big knock here. Meanwhile, Root and Stokes are in no problems here.

What to expect today? It’s said that on Day 2, the pitch is at its best for batting. England would be looking to make the most of it and get a big total in the first innings, something Joe Root mentioned last evening. Given the unresponsive nature of this surface, it’s going to be tough for the bowlers and India’s plan will be to keep a check on the scoring rate if the wickets are not coming. The ball is still fairly new and the hosts would be hoping to make some early inroads this morning. A very crucial first hour coming up shortly.

We’re getting ready for the second day’s action. It was a remarkable opening day for England as their skipper led from the front and set the tone for the series. Joe Root put on a masterclass and carries his magnificent form from Sri Lanka. His partner in crime, Dom Sibley, also showed good progress and put on an innings full of courage and skill. Together, they made India sweat hard for two sessions and put on a double century partnership. The tourists are in a commanding position but there is a still long way to go in this match.

Hello and welcome to our live coverage of Day 2 of the 1st Test between India and England at the MA Chidambaram Stadium, Chepauk in Chennai.

England took the honours on Day 1 of the series opener in Chennai courtesy some dogged old-fashioned batting display by their opener Dom Sibley and a great hundred by captain and best batsman Joe Root. International cricket returned to India after a year and it was the visitors who dominated proceedings on the opening day which saw some classic textbook attritional Test cricket at the historic venue. After 89.3 overs in the heat and humidity at the MA Chidambaram Stadium in Chennai, 56 of which were bowled by spin, England had moved to 263 for 3 with Root undefeated on a majestic 128 off 197 balls.

England were given a solid start by their openers, Rory Burns and Dom Sibley who made use of a good toss won by their captain, Joe Root who had no hesitation in batting first. Ishant Sharma was brilliant in his comeback Test and bowled with pace and fire making the ball swing in both directions but with no real help from the placid Chennai pitch he could not get India the breakthrough with the new ball. Jasprit Bumrah, playing his first Test at home almost had Burns off the first ball he bowled in India but Rishabh Pant dropped a tough chance diving to his right.

Local boy, R Ashwin, India’s greatest match-winner with the ball at home in Test cricket, was introduced early in the 8th over giving the seamers a respite in the Chennai heat and humidity. England scored just 37 in the first hour of play but more crucially had seen off the best of India’s attack without losing a wicket. Both Burns and Sibley looked confident and assured at the crease, defended well against pace and spin and did not show any signs of nerves playing against India in India.

They left well but also put away the rare bad deliveries. The pair soon brought up the fifty stand in the 20th over – it was England’s first half century partnership in 10 Test innings. They could not have chosen a more opportune time to come together and provide a good platform for the likes of Root, Stokes and Buttler – the first day of the four-Test series.

The duo had taken England to 63 before Burns, against the run of play, attempted an audacious reverse sweep off the bowling of Ashwin only to glove a sitter to Pant. India had their first breakthrough.

Bumrah made it a twin blow for the visitors when he had Dan Lawrence plumb leg before wicket to a sharp incoming delivery just a couple of overs later. From what was England’s session for the first one and a half hours suddenly became India’s and the visitors went into Lunch at 67 for 2 in 27 overs.