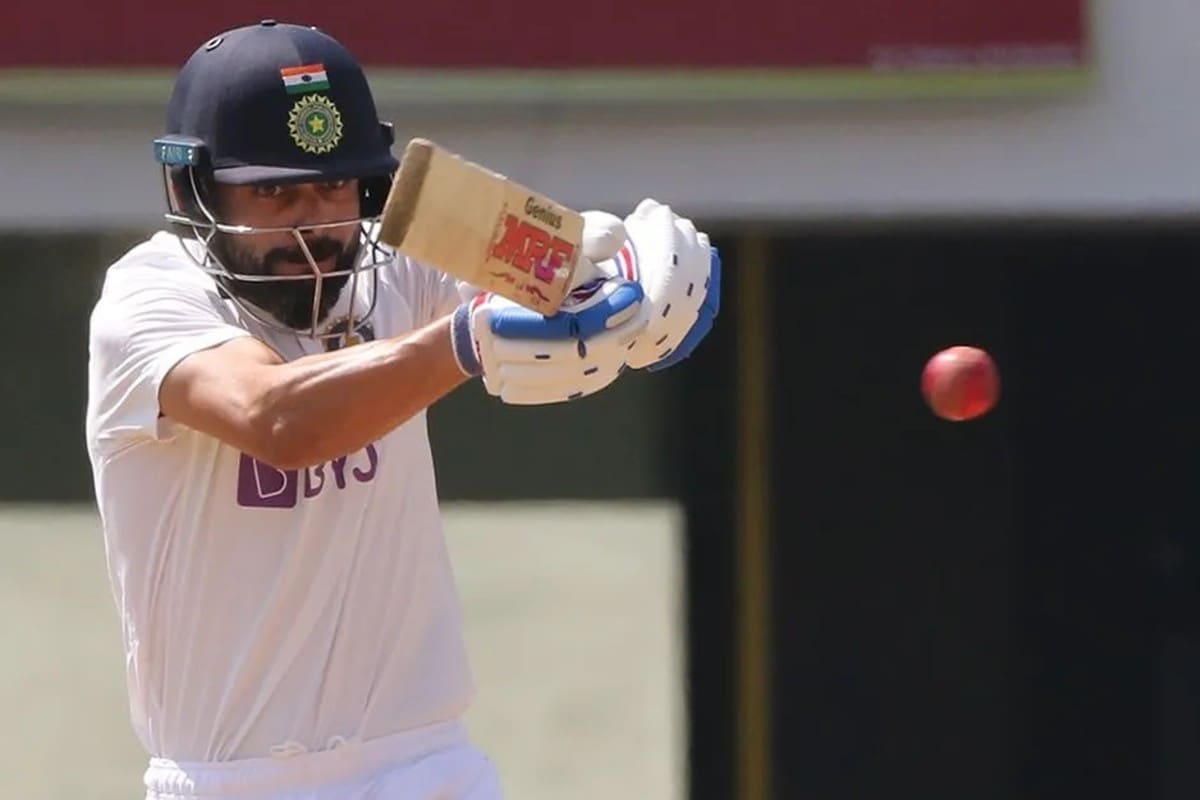 “If rules suddenly change during lockdown, nothing is in your control,” an irate Virat Kohli said on Tuesday, taking a dig at the ICC after India slumped to fourth place in the World Test Championship table. While India slipped after their 227-run defeat to England in the opening Test in Chennai, the visitors kept alive their hopes of making the final of the inaugural event. The ICC Cricket Committee, led by former India captain Anil Kumble, decided during the coronavirus-forced lockdown last year that the WTC league standings would be determined by the percentage of points (PCT) earned by teams. “Nothing changes for us. If suddenly the rules can change when you are in lockdown, nothing is in your control at all. The only thing that you are in control is what you do on the field,” Kohli said when asked about India’s slide in the points tally.

“We are not bothered about the table or things that are going on in the outside. For some things, there’s no logic,” he said, his anger at the sudden change of rule palpable.

Did Virat Kohli & Co. Miss Their 12th Man at Chepauk?

“You can have debate for hours and as much as you want but only thing you can control as a side to an extent is playing good cricket, and that’s our only focus regardless of who’s who’s on top of the table.”

PCT is the percentage of points won out of the total number of points contested by each team.

So does it change his team’s approach with a need to win at least two Test matches and draw the other after losing the series opener?

“Before this Test match, we were not even thinking of England’s chances and now suddenly we are talking about they are on top of the table.

“These things keep on changing, all the time. You play dont play for these things. Our focus is to do hard work and go through the hard grind and we are prepared to do that,” the skipper said.

England have improved their chances of securing one of the three series results — 3-1, 3-0 or 4-0 win — and that could see them through to the final.

Our Body Language & Intensity Was Not Up to Mark, Says Virat Kohli

India grabbed the top spot after their incredible series win Australia last month but now will have to win by a minimum 2-1 margin, if not 3-1, to qualify for the final against New Zealand at the Lord’s from June 18.

Australia will get to feature in a Trans-Tasman summit clash if the India-England series is drawn or if England win 1-0, 2-1 or 2-0, the ICC said in the release issued shortly after England’s victory.

West Indies are seventh with 23.8 percentage points after their epic victory in the first Test against Bangladesh, who are last on the table and yet to win a point.

When and Where to Watch Online, TV Telecast, Team News