IPL 2021 Auctions: Full List of 292 Players Who Will Go Under the Hammer 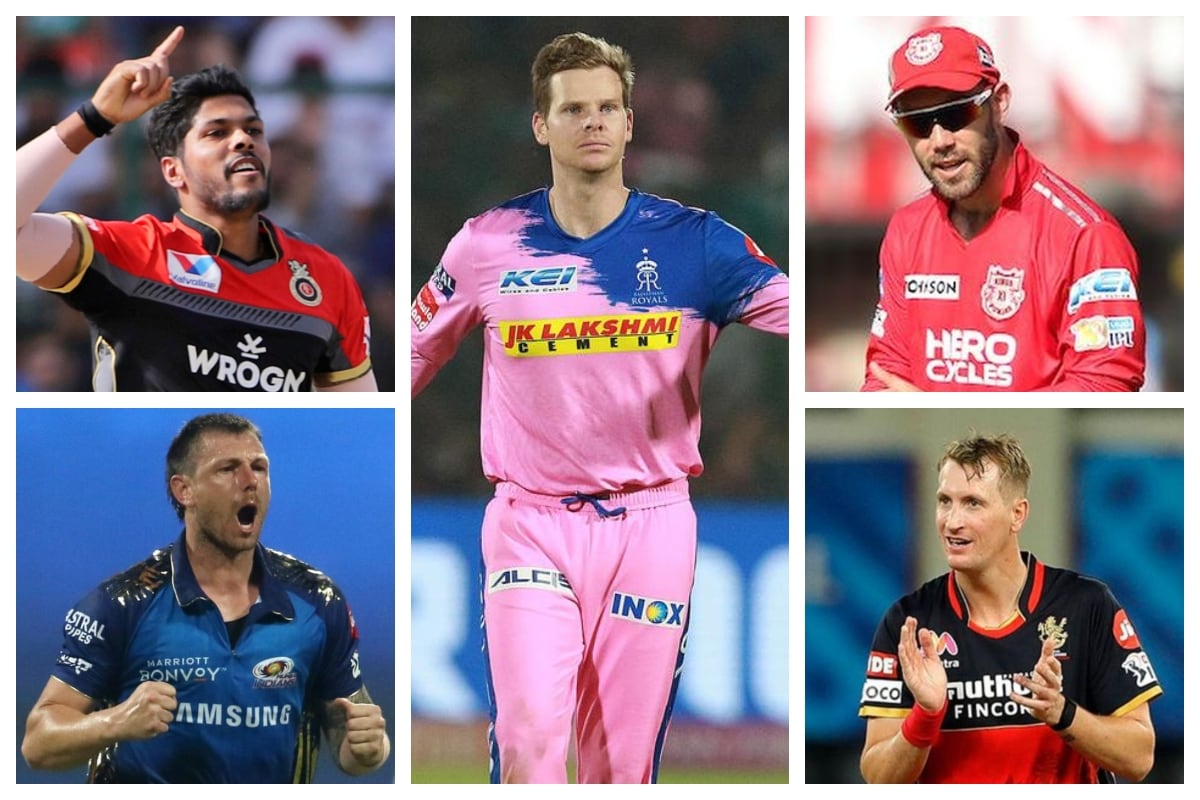 The IPL Auctions are set to happen on February 18 but before that the BCCI has released the full list of 292 players who will be going under the hammer. 1,114 cricketers have registered for the event however that list was cut down after respective franchises submitted their shortlist of players.

List of 292 Players for the upcoming IPL Auction: https://t.co/50KwMVCjYL

A total of 164 Indian players, 125 overseas players and three players from Associate Nations will be up for grabs in the auction. INR 2 Crore is the highest base prize with Kedar Jadhav and Harbhajan Singh enlisting under it. Besides them, eight overseas players – Glenn Maxwell, Steve Smith, Shakib Al Hasan, Moeen Ali, Sam Billings, Liam Plunkett, Jason Roy & Mark Wood have chosen to be slotted in the highest bracket as well.