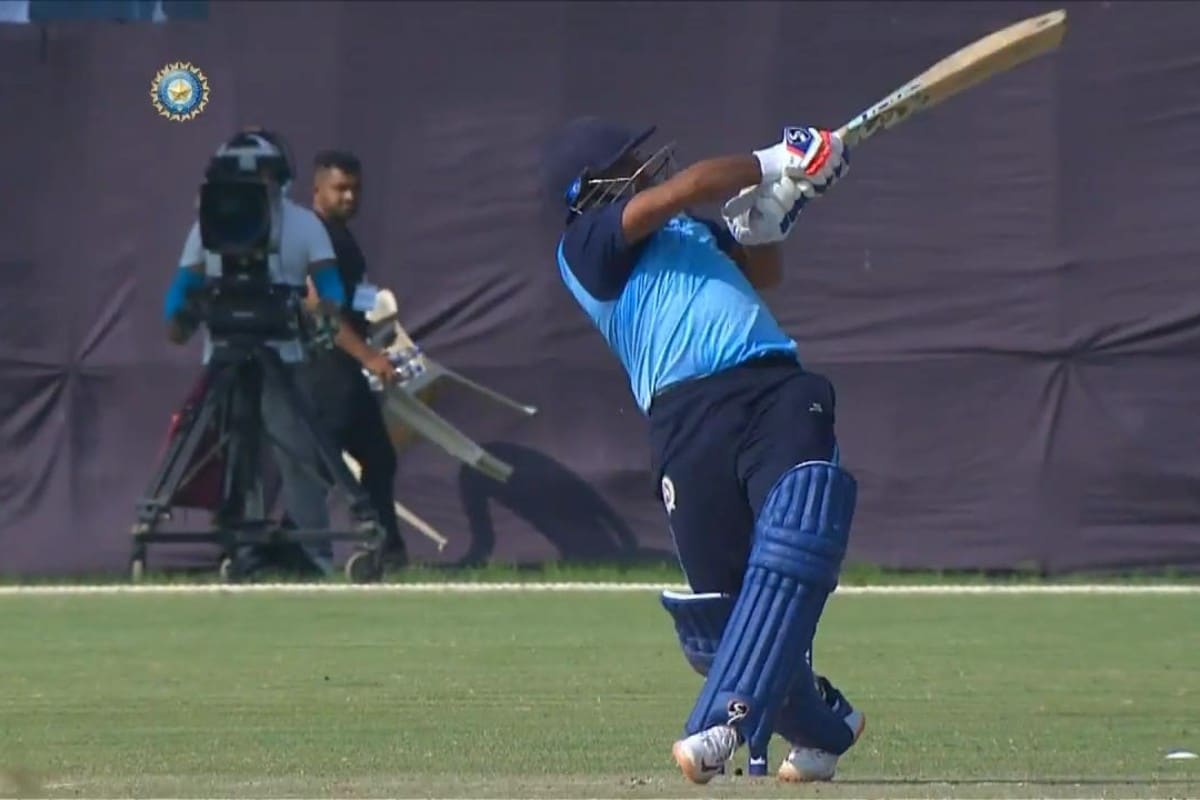 There is hardly any doubt that Sunrisers Hyderbad have established themselves as one of the most consistent teams in the IPL over the years, perhaps after Mumbai Indians and Chennai Super Kings. If not the final, they never quite disappoint their fans and make it to the play offs regularly. In 2020 too, after starting slowly, they managed to finish third.

ALSO READ – India vs England: I Think Virat Kohli Will Step Down from His Role, Predicts Panesar

But that doesn’t mean, SRH have the strongest team on paper. In fact, for the longest time, they haven’t had decent batsmen in the middle-order. This is one issue, they would like to address in the coming IPL auctions 2021 on February 18.

This Baroda batsman has been on the domestic scene for a number of years, but is showing consistency now. In the Syed Mushtaq Ali Trophy he impressed one and all with his attacking play and scored two fifties — 99 and 64. Apart from that he had a couple of 40s to his name as well. With a low budget in mind, he could well be on the wishlist of SRH.

Gujarat player Barot gave some strong performances in the Syed Mushtaq Ali Trophy. With his career strike-rate almost touching 150, he could just be the player that SRH are looking for, in their middle-order. He scored a 122 and 93 in the SMAT.

A hard-hitting all-rounder, Dube has been released by the RCB, and must be SRH radar, for his hard-hitting abilities and wicket-taking prowess. He also has international experience under his belt, that could work well for the franchise.

The Bangladeshi speedster could not play in the IPL 2020, as he didn’t get the NOC from his board. Now could be a part of the Orange team once again as SRH must be on the lookout for an overseas pacer. Rahman fits the bill perfectly as he has played for SRH earlier, and picked loads of wickets.