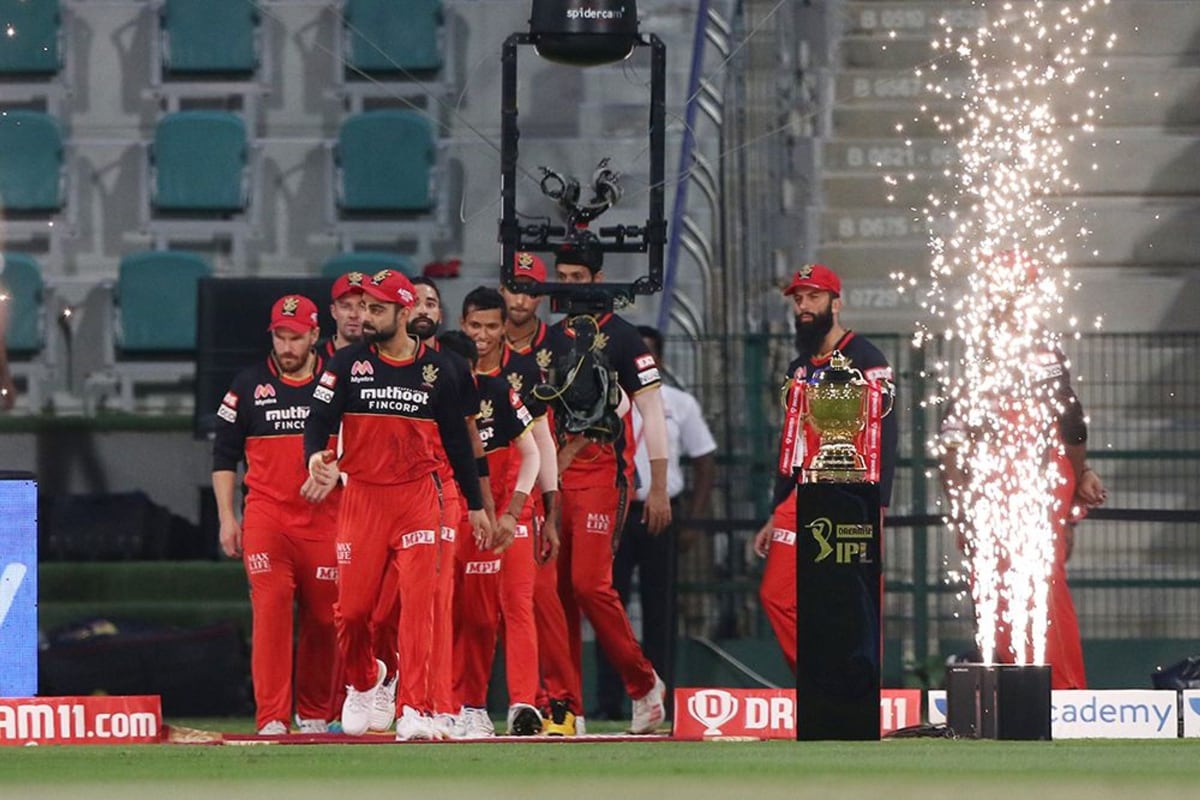 In the last edition of IPL, Royal Challengers Bangalore managed to make the playoffs, after a lot of ups and downs. But the Virat Kohli-led side hasn’t show best of form in the last few years. In 2020, surprisingly, their batting was a cause of disappointment, with bowling being a perennial problem. This year could be different if RCB management get some replacements:

The hard-hitting left-hander could find himself playing for RCB this year. The team has let go a few all-rounders from their side, and would be on the lookout for like-for-like replacement. Although Anderson might be away from competitive cricket for a while, but is certainly a match-winner.

Cutting could also be on RCB radar. He has proven credentials as a T20 player and played for a few IPL franchises before. He can hit the ball long, and is a decent bowler too. Apart from that he is good fielder too that is advantageous for any side.

The all-rounder from Kashmir had last played an IPL game in 2016, but is still good enough to play for any team. With RCB letting go Moeen Ali and Gurkeerat Mann, he could be a good replacement. He might not have the best of strike-rate for a T20 batsman, but is solid in his technique.

The Sri Lankan has been around for a long time now, but is yet to show his true worth as an all-rounder. So far he has played 287 T20 matches, having picked 243 wickets. He also has a strike-rate of 150, batting lower in the order.

After RCB let go Aaron Finch, they need an experienced hand at the top of the order, and who better than World no. 1 T20I batsman Malan. The latter has been exceptional in the last year as a T20I player. With Devdutt Padikkal, he could a formidable opening pair.

India vs England: Virat Kohli Wants Team to Play With More Freedom Without Any Baggage

India vs England-We Are Very Happy With Where We Are At, Says England Bowling Coach Jon Lewis