India vs England: Chepauk Pitch is Neither ‘Minefield’ Nor ‘Dustbowl’ – England Have Simply Been Outplayed 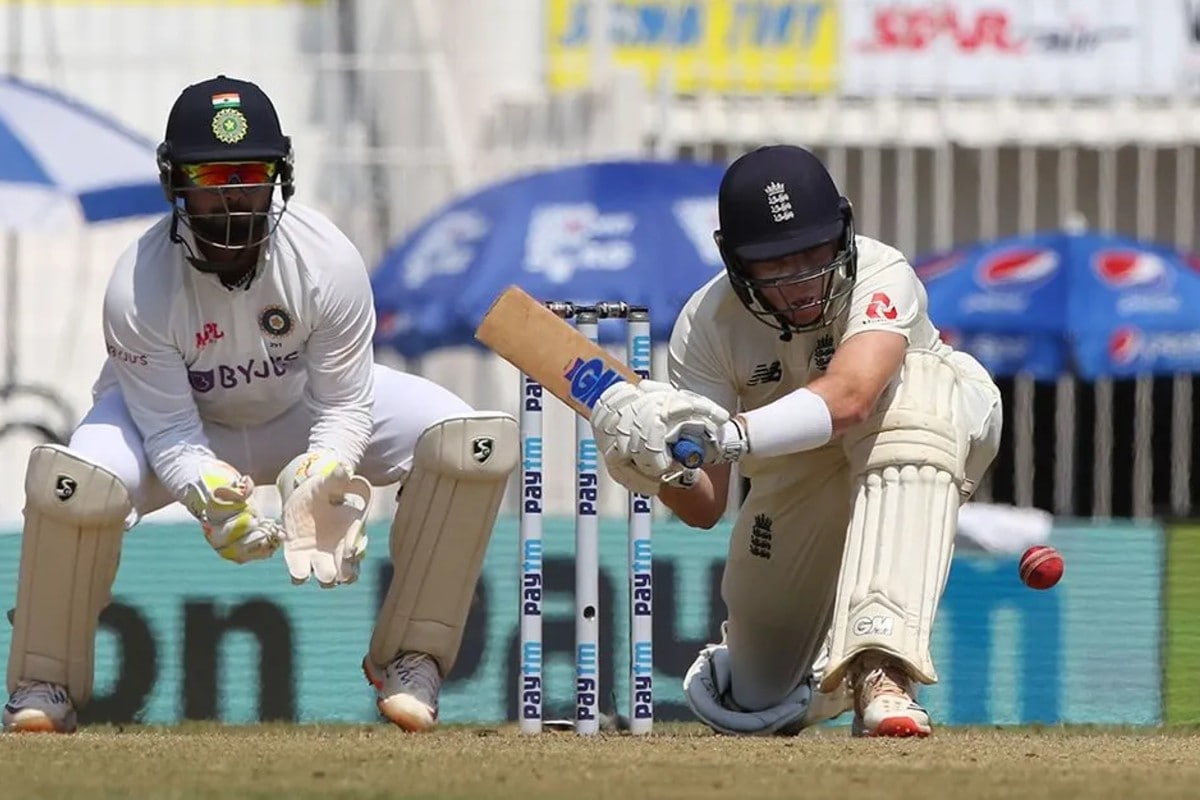 There is an inherent bias at how pitches are looked at, around the cricket world. For some reason, over the years, a pitch that is a green seamer, and leads to tough times for batsmen, and even low scores, is called challenging, while one that turns from the word go, is considered doctored. For sure, Test cricket is at its best when there is an even contest between bat and ball, but making pitches is an art and a science. It is not always possible to get that balance spot on, and there are times when one aspect of the game dominates the other. While everyone is in agreement that a pitch that is loaded too heavily in favour of batsmen makes for dull cricket, as teams struggle to complete four innings within five days in such conditions, the jury is out on exactly how much help bowlers should get.

The traditional view on an ideal pitch is one that aids the quick bowlers early on, then gives batsmen value for stroke making and crease occupation while bringing the spinners into the game on the fourth and fifth days. In subcontinental conditions, however, it is difficult to produce seaming conditions thanks to the weather and soil conditions that exist in most parts. And, with batsmen and bowlers from these parts growing up playing and bowling spin well, it is only understandable that the pitches prepared play to this strength, giving rise to home advantage.

When a pitch is extremely batting friendly early on and then becomes a nightmare to bat on, as in the case of the first Test in Chennai, the toss becomes a major factor. However, in the second Test, this was hardly the case. While there were puffs of dust kicking off the surface even on the first day, the second Test is being played out on a surface that largely took the toss out of the equation. By the end of the second day, the surface had not deteriorated dramatically or behaved in extreme fashion.

If you looked at only the England batting scorecard, you might get a different impression. Bowled out for only 134, England’s fans and former cricketers took to Twitter to express their discontent at the pitch. It was described as a dustbowl, a minefield and worse. But, those watching the game closely would know this was not the case.

A quick look at England’s dismissals tells a story. Joe Root and Dominic Sibley played premeditated sweep shots, a risky proposition on any surface, especially against bowlers of the skill of R Ashwin. Daniel Lawrence pushed hard at a ball, well in front of his pad, again not the best way to play in the subcontinent and popped a catch to short leg. Ollie Pope tickled a ball down the leg side from Mohammad Siraj to the wicketkeeper. The pitch did not contribute in any significant manner to these dismissals.

Ben Foakes, with far less experience than some of his teammates, showed the way with an unbeaten 42 off 107 balls, and that should have been proof enough that this pitch was not either unplayable or a lottery. But, for even more overwhelming proof, take a look at what India did with their time at the crease. In the first innings they score 329 runs at nearly 3.5 runs an over, and batting second, after England had succumbed, were sitting pretty at 54 for 1.

WATCH – Virat Kohli Does the #WhistlePodu to Get Fans Going

The truth — which might be bitter to some — is that India’s batsmen played England’s spinners better, and India’s spinners out bowled their counterparts by some way.

Graham Thorpe, England’s assistant coach, made no excuses about the surface. “It’s incredibly challenging on that surface for us. They have a skilled spin attack and it was a very good toss to win,” he said at the end of the second day. “There are some balls in the pitch that you might not be able to do too much about. In terms of commenting on the suitability of the pitch for a Test, that’s for someone above me to say.”

R Ashwin, who took his 29th five-wicket haul and inched closer to 400 wickets while going past Harbhajan Singh’s tally of 265 wickets at home, naturally did not think there was anything wrong with the pitch.

“We will be putting another batting performance in. It’s about being patient, just like when you play on a seaming wicket,” said Ashwin. “I do not know if England have complaints in the first place. When you come across adverse conditions, it is quite natural to be taken aback by it. But to be honest, England have competed really well so far. in the seven days of cricket in this series There will be challenges when it comes to seam or spin. I would say the challenges are far greater when the ball is seaming at 140kmh than when it is turning at 80-85kmh.”

IPL 2021: Rohit Sharma Shows More Confidence In Me Than I Do Myself – Rahul Chahar