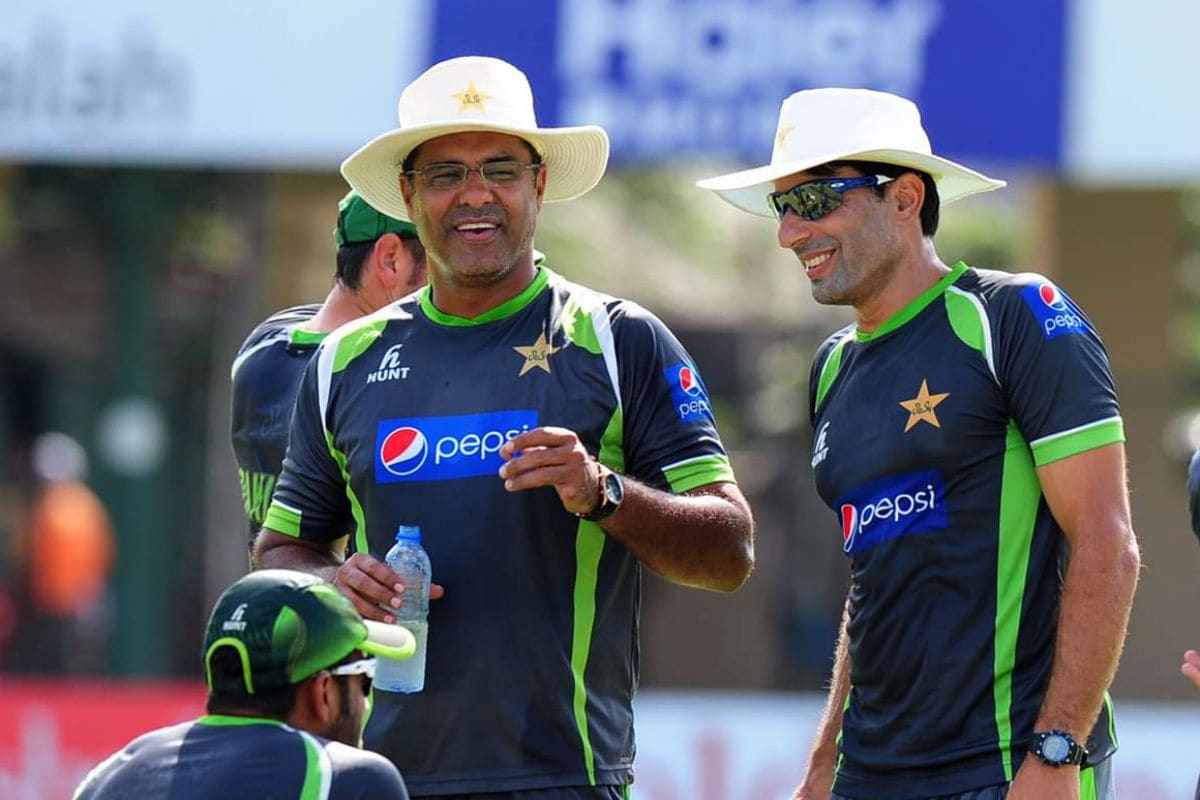 Head coach Misbah-ul-Haq believes that Pakistani batsmen need to improve their play against spin if they are to do well in this year’s World T20 Cup in India. Talking to the media after winning the T20 series against South Africa on Sunday night, Misbah noted that pitches at this time of the year had been a bit different than usual in Pakistan perhaps because of the weather conditions.

“I think batsmen from both sides struggled in this series also because the spinners bowled well. But yes our batting against spin is something we need to look at and improve as even we can see the errors. “The fact is we are not playing spin well and if we are to do well in India where the World Cup is to be held we have to learn to play spin better and improve the way we play spinners,” he added.

Misbah also hinted at having seniors like Shoaib Malik and Muhammad Hafeez in his plans for the T20 World Cup. “When some players return things will improve and we need to work on it,” he said. Misbah said that he was happy to see debutant leg-spinner Zahid Mahmood doing well. “I think he bowled very well and he is a good addition to our pool of players. It is good to see we have a bunch of good spinners who are wicket-taking options for us specially in T20s and this will help in India, he said.

He said Pakistan had been without key players like Imad Wasim, Hafeez and Shadab Khan in the T20 series and when they returned options would increase. “The good thing is that now after the PSL we will have a good pool of players, seniors and youngsters to choose from.”I am not worried about the World Cup now as there is still time some eight months and we still have some 20 matches ahead of us so I think we will have a good pool of players to choose from going forward to the World Cup.”

He said the Test and T20 series wins over South Africa were very encouraging and had boosted morale of the team. “I think some people wrote off this South African T20 squad but remember they had players in their side who are their bench strength and have played and performed in their domestic T20 cricket.” The former captain said he had no insecurities about his job or position whether the board retains him or not is not in his control.

“I don’t take stress because of these things. What is in our control is how we perform on the field and that we keep following our best procedures and training schedules and preparation.” South African head coach Mark Boucher felt his team had played good cricket throughout the series. We got into strong positions in the Tests and also in the T20 matches. If I analyse every moment of the tour the disappointment is the big moments we got ourselves into and found stupid ways to get out of the game ourselves.”