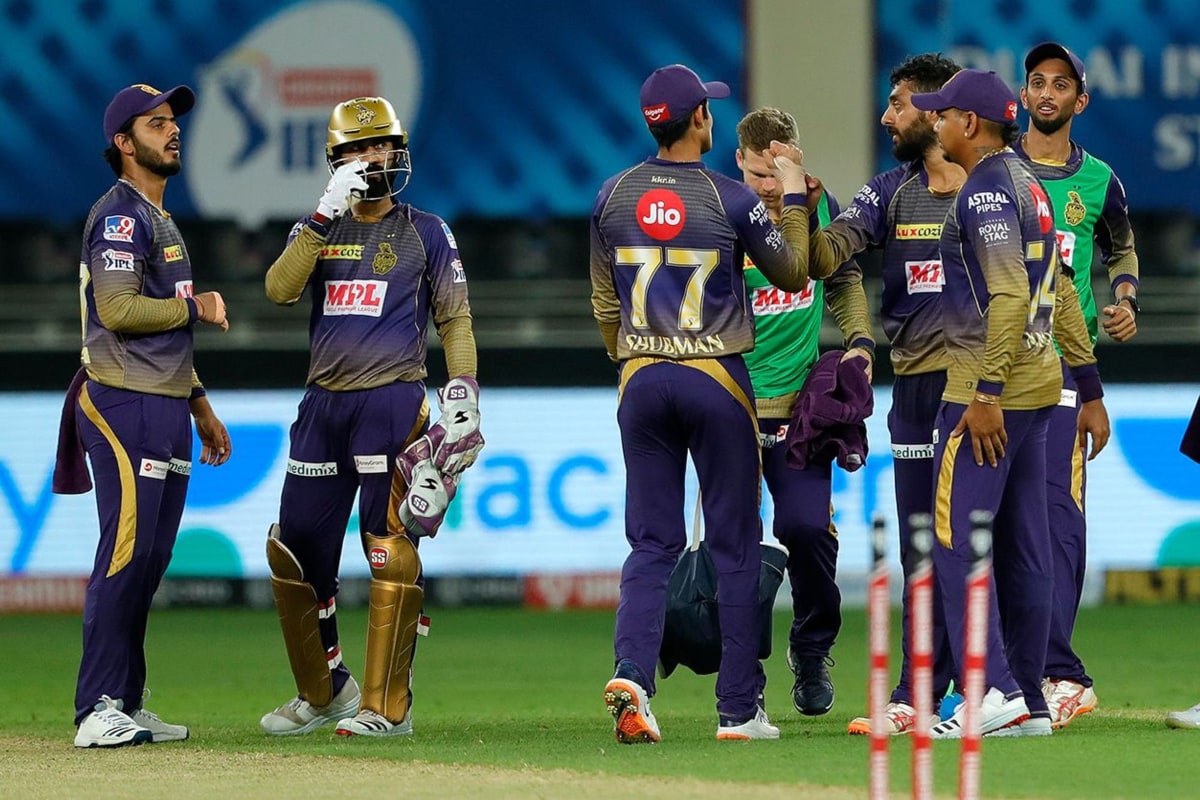 The Kolkata Knight Riders had a horrendous start at the IPL back in 2008 but their management installed a new management which included a new captain—Gautam Gambhir. Results followed and they won the trophy in 2012, 2014 only to falter in last couple of years. In IPL 2020 they were close but ultimately failed to make it to the playoffs. Here’s a look at who all they have picked up this year.

Players Bought at IPL 202I Auction: