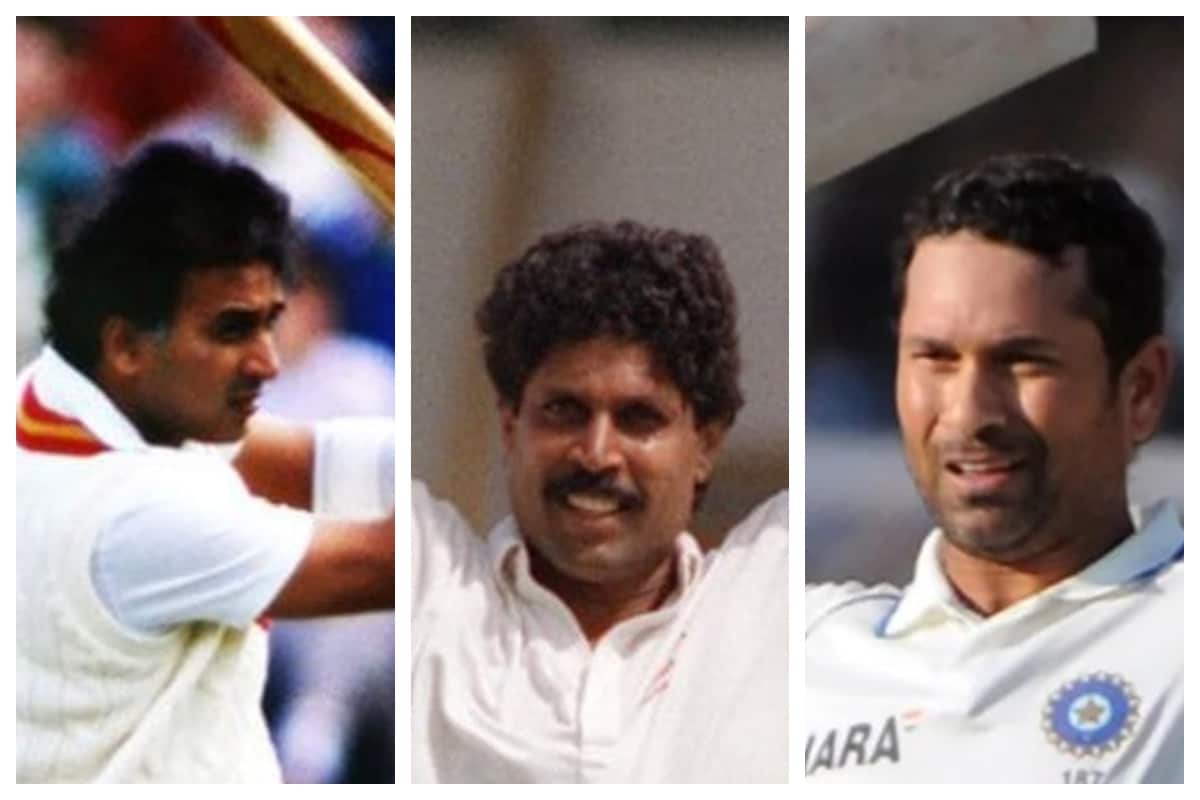 The Sardar Patel Stadium, popularly known as the Motera Stadium is set to become the largest cricket stadium to host a Test match on February 24, with India taking on England in the third Test of the four-match series. With the series level at 1-1, Motera will witness a mouth-watering clash with both teams vying for a spot in the inaugural ICC World Test Championship, slated for June this year.

Located near the Banks of Sabarmati river the stadium was constructed in 1982 to flourish cricket talents in the province and it has witnessed some of the Indian cricket and world cricket’s memorable moments. It was here in 1987 that Sunil Gavaskar became the first cricketer in the history of the game to complete 10,000 runs in Test cricket and became the highest run-scorer in the format and 2013, Sachin Tendulkar became the first batsman to score 30,000 runs and that milestone was achieved at the Motera.

IN PICS: The Magnificent Motera – The Largest Cricket Stadium in the World

Earlier, the stadium had a seating capacity of housing 49,000 cricket fans. In October 2015, the Gujarat Cricket Association under the visionary leadership of the then GCA President and current Prime Minister Shri Narendra Modi decided to reconstruct the stadium and make it the largest Cricket Stadium in the world. In February 2020, the redevelopment task was completed and it is now capable of accommodating more than 1.1 lakh cricket fans.

The new Motera Stadium broke the record by surpassing Melbourne Cricket Ground which has the capacity to accommodate 90,000 spectators. It is across 63 acres and has 4 entry points and the field size of the stadium is 180 yards x 150 yards. It has 4 team dressing rooms with associated facilities and 6 indoor practice pitches and 3 outdoor practice fields. The stadium complex also boasts of an indoor cricket academy with a dormitory for 40 athletes and has a seating capacity of 25 each in 76 corporate boxes.

Motera Stadium in History of Cricket

On March 7 in 1987, Sunil Gavaskar, the Little Master became the first batsman ever to score 10,000 Test runs. He achieved the feat in a match against Pakistan, his 124th Test. As far as the match is concerned, it was a drab draw at Ahmedabad, 11th in a row between arch-rivals India and Pakistan. In the first innings, Pakistan scored 395 runs, with Ijaz Faqih scoring 105. He got good support from Imran Khan who scored 72 runs. Shivlal Yadav was the pick of the bowlers as he claimed 4 wickets. India, in reply, made 323 runs with Gavaskar (63) and Dilip Vengsarkar (109) doing the bulk of the scoring. It was a hard toil for the Indian bowlers in the final innings of the match as Pakistan scored 135 runs in 99 overs. Ijaz Faqih was awarded the Man of the Match but when Gavaskar crossed 58, he brought the game to a halt as spectators rushed onto the outfield to congratulate the little master.

Sunil Gavaskar scored his 10000th run in the Ahmedabad Test when he played a late-cut off Ijaz Fakih in 1987.

He picked up Hashan Tillakaratne on 5, caught at short leg by Sanjay Manjrekar. The feat was saluted with 432 balloons and a minute’s standing ovation.”I was lucky to get 431 wickets,” Kapil said after the game. Hadlee too wished Dev for his feat by saying, “It’s a marvellous performance, although in some ways it’s sad. It’s a very special moment for Kapil Dev and for world cricket and we should enjoy the moment for Kapil as well. Probably in 10 years, someone will go beyond Kapil and the way that Shane Warne is going at the moment, he could be the first to get 500.”

In the same match, Venkatpathy Raju and Rajesh Chauhan picked up 17 wickets between them and India won 9 consecutive Tests on trot.The Test was also remembered for Atapattu’s duck, which made it 5 ducks and a score 1 in the first six innings.

In a 2013, Sachin Tendulkar became the first batsman to score 30,000 runs in international cricket at the Motera Stadium.

Sachin Tendulkar became the first batsman in the history of cricket to reach the milestone of 30,000 international runs on Day 5 of the first Test between India and visiting Sri Lanka in Ahmedabad. It was the final day of the Test and Tendulkar came out to bat with India in a spot of bother at 209 for 3 still trailing Lanka by a fair bit with almost a whole day’s play still remaining. Tendulkar went on to record his 88th international hundred in the match (43rd Test century) and put together an unbeaten match-saving partnership of 137 for the fifth-wicket with Laxman. The little master was undefeated on 100 off 211 deliveries and spent almost 5 hours (298 minutes) at the crease. The match ended in a draw. Tendulkar ended his 24-year career with 34357 runs in 664 international matches at an average of 48.52 with 100 hundreds and 164 fifties.

In 2008, AB de Villiers scored double-ton against India during the second Test of South Africa’s tour to India.

In 2011 ICC World Cup, Team India defeated Australia in the quarterfinals and marked a huge win at the Motera Stadium.