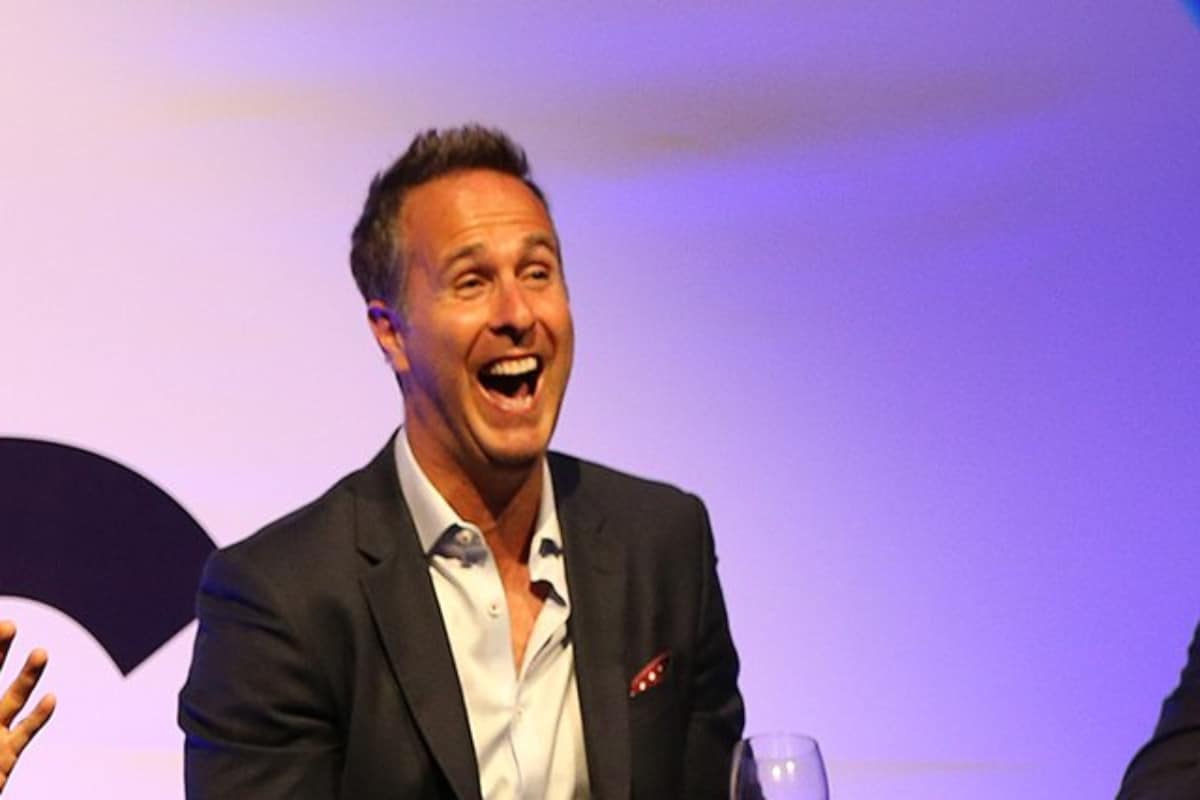 After a fantastic 227-run victory over India in the first Test of the four-match series, the English side was brimming with confidence. However, in Chennai, Indiaturned the tables on England. Batting first on a difficult wicket, India first scored a healthy total. Then it was all about R Ashwin, the local boy. First, a five-wicket haul and then a hundred off Ashwin’s bat saw India dealing England a severe 317-run blow to level the series 1-1.

And while his side is on the backfoot, former England captain Micheal Vaughan has no less than five suggestions for Joe Root and selectors. The third Test, a day-nighter at the Motera stadium in Ahmedabad, could see England opener Rory Burns making way for Zak Crawley. So is the suggestion of Vaughan too. The reason, he says, is that Ravi Ashwin loves bowling to left-handers and for England to get a solid start, a good opening partnership is a prerequisite.

Burns, who was not long ago being looked at as even a probable captain, has struggled since August last year, scoring 78 runs at an average of 9.75 per innings.

“I want to pack that top-four with right-handers; I want four right-handers at the top of the order to try and nullify Ashwin,” Michael Vaughan said on the Tuffers and Vaughan podcast.The former captain added that Ashwin was brilliant against both, but “he has left-handers on toast”.

In the batting department, Vaughan would like to see Jonny Bairstow back in the playing XI, replacing Daniel Lawrence. Speedster Jofra Archer, who was terrific in the first test, should also return to the side provided he is fully fit, says Vaughan. Star pacer James Anderson, who was rested in the second game, should replace Stuart Broad, he says.

“I think Jofra Archer plays if he’s fit. If he’s ready to bowl with the venom he did in the first Test, he plays because England needs that point of difference,” Vaughan said.The Indian side, on the other hand, has included senior pace-bowler Umesh Yadav, who replaces Shardul Thakur. India is expected to retain the same team, except for one change, Jaspreet Bumrah, who is likely to return for the day-night affair at the Motera.