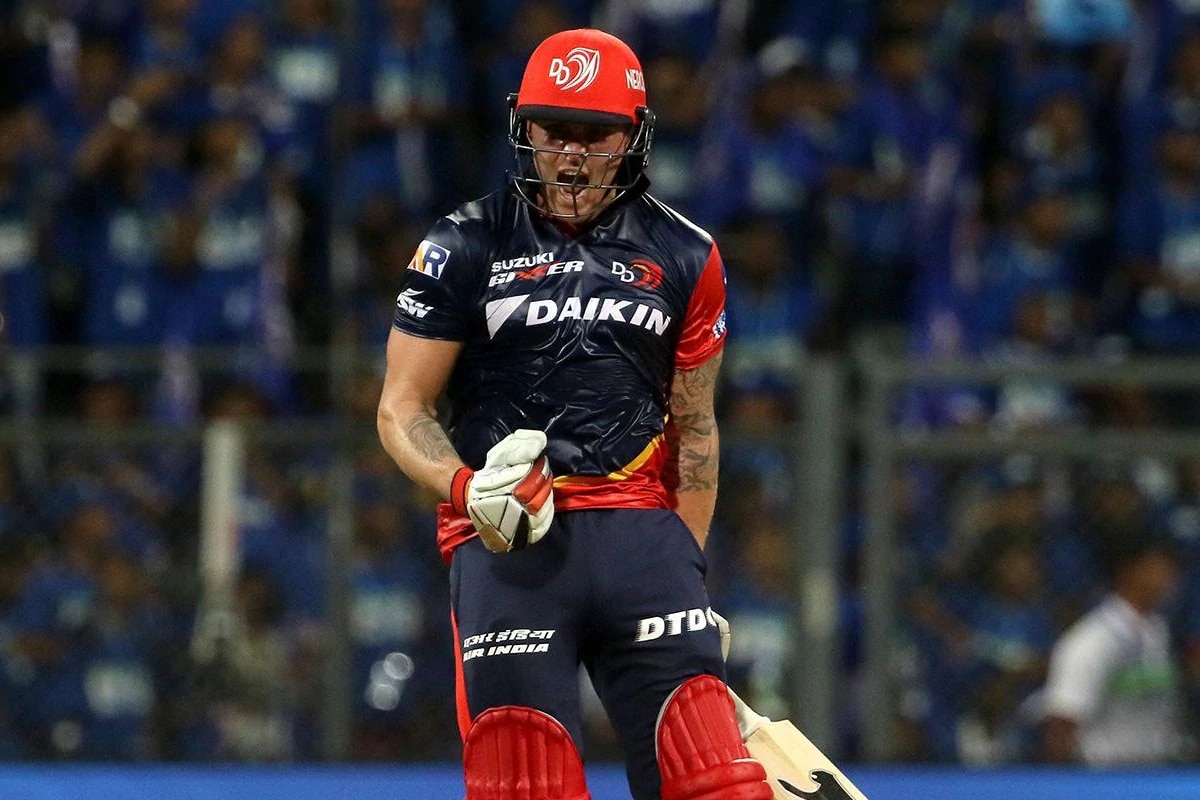 Not all the players were lucky to land themselves the coveted IPL contract. While some dreams were fulfilled, some were shattered as all the eight franchises shelled out a whopping sum in a bid to fill out the available slots ahead of the 14th season of the cash-rich league. Many high-profile names did not find any takers from either of the franchises. The most notable ones who failed to attract any bids were the English opening duo of Jason Roy and Alex Hales.

England opening batsman Jason Roy, who wasn’t picked by any franchise, took to social media to express his reaction. The swashbuckling white-ball opener feels disappointed after going unsold in IPL auction 2021 on Thursday. In the mini-auction held in Chennai, Roy had once again thrown his hat in the ring this time around but none of the franchises showed interest in him, as a result, he did not find any buyers. Following the snub, Roy stated his feelings and congratulated the players who were picked up by the franchises during the auction.

After the auctions were over, the right-handed batsman tweeted, “Massive shame not to be involved in the @IPL this year. But wanted to congratulate all the lads that did get picked up. Especially some of the high rollers. Going to be good to watch.

Massive shame not to be involved in the @IPL this year but wanted to congratulate all the lads that did get picked up. Especially some of the high rollers. Going to be good to watch 👊🏼

Roy debuted in IPL in 2018, where he was picked by the Delhi Capitals. In the 2019 IPL auction, he was again purchased by the Shreyas Iyer-led franchise. However, the Surrey batsman pulled out weeks ahead of the tournament due to injury issues. Last year, Roy was still with the Delhi based outfit but he decided to give a miss due to personal reasons. Ahead of the IPL 2021 auction, Australia left-arm seamer Daniel Sams was traded to Royal Challengers Bangalore and Roy was released from the DC squad.

IPL will return to India with the 14th edition of the lucrative cash-rich league. Last year, it had to be moved to the UAE owing to the pandemic situation in India.