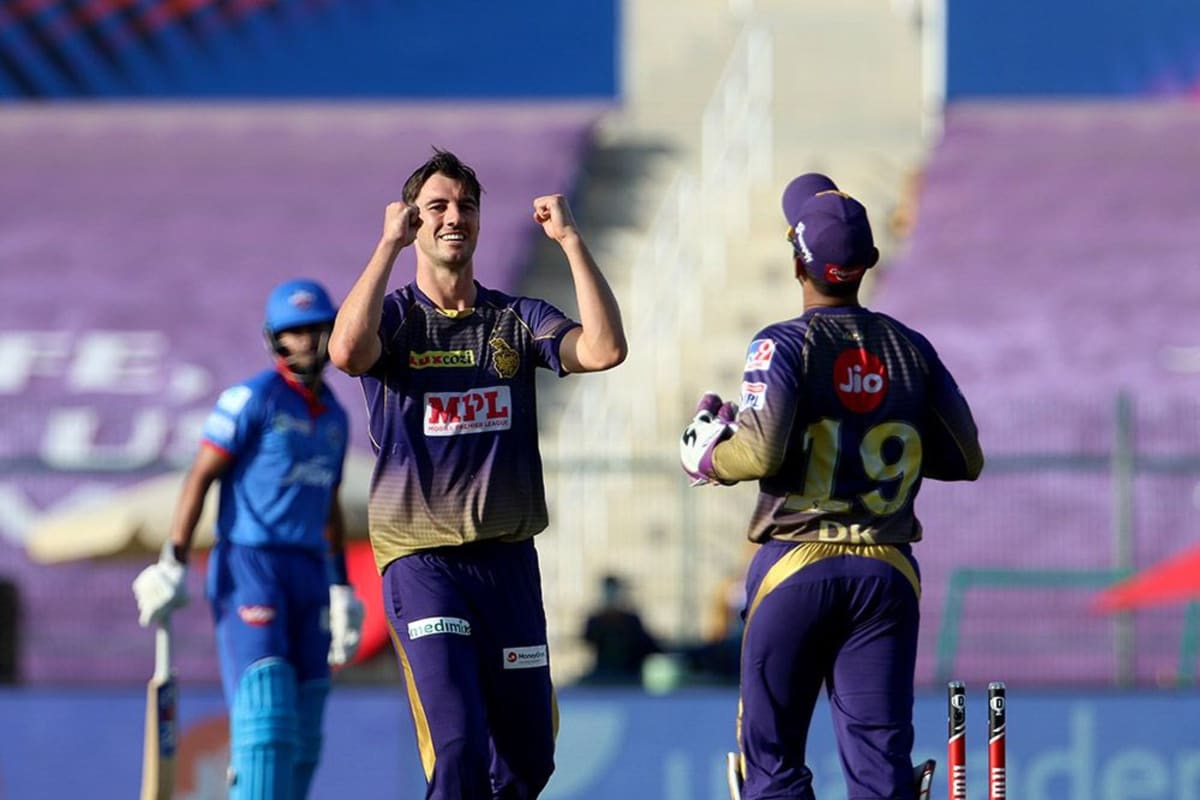 Former India opener Gautam Gambhir has reflected on the drawbacks the Kolkata Knight Riders (KKR) will face in their top order batting ahead of IPL 2021. The lack of quality Indian batters in the side batting could prove to be their stumbling block. The two-time Indian Premier League trophy-winning skipper believes that the squad lacks firepower when it comes to the Indian batting department. The former skipper of the Kolkata based outfit is not convinced as the side is keen to end its seven-year title drought.

While reviewing the IPL auction on Star Sports, Gambhir stated that he doesn’t see much quality barring Shubman Gill and to a certain extent Nitish Rana. He added that Dinesh Karthik who had a horrible season last time, bats too low in the batting lineup. He feels that the side will be too much dependent on skipper Eoin Morgan and Andre Russell in their quest for their IPL title. If they need to be competitive, Andre Russell needs to fire, he added.

The Kolkata-based outfit spent on a couple of Indian batsmen at the auction including Karun Nair and Sheldon Jackson to their existing squad. They took back Bangladesh all rounder Shakib al Hasan, apart from a slew of uncapped players. Harbhajan Singh also was taken by the side. The two-time champions have tried to add a mix of experience and youth in their arsenal for the forthcoming season.