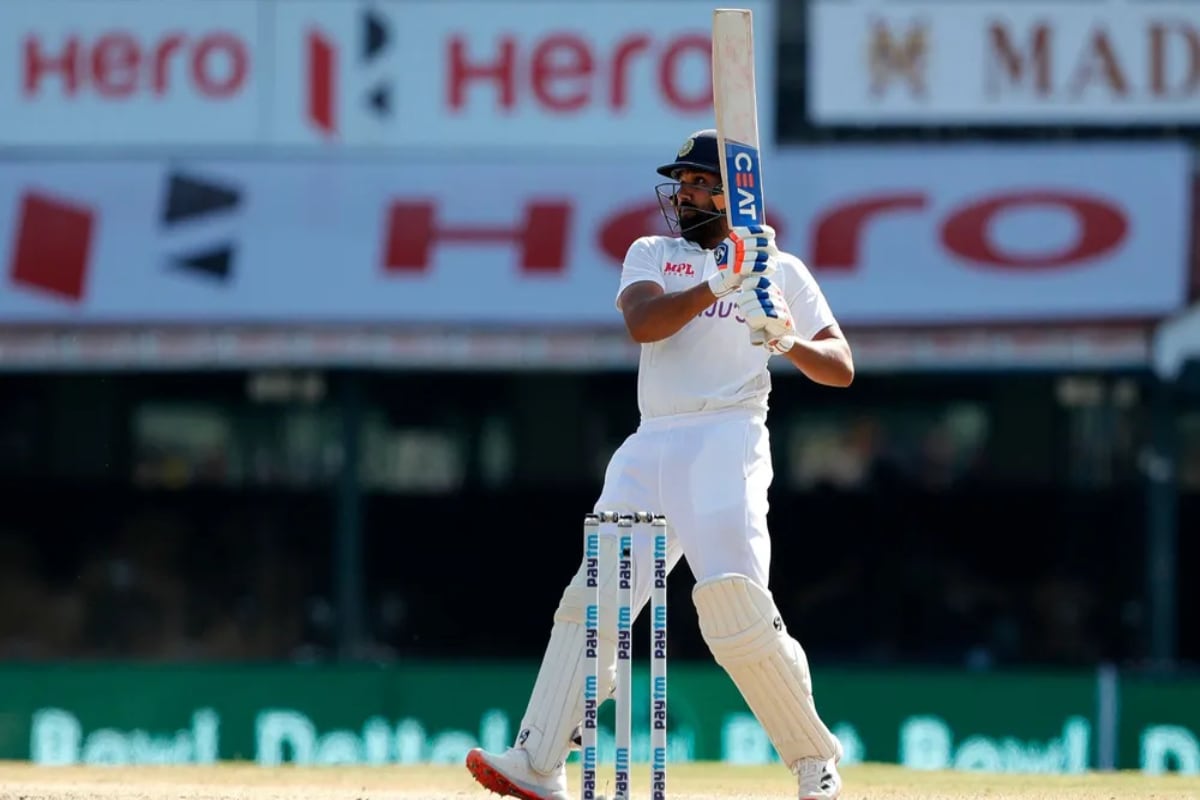 Rohit Sharma slammed the discussions over spinning pitches in India, saying the team has every right to make use of home advantage. Rohit said no one discusses the nature of the pitches when India travel overseas, and said others too should not make a controversy out of nothing.

“Both teams play on the same pitch, I’ve never understood why it’s debated so much,” he said at a press conference. “People keep talking about it, but the fact is this is how pitches in India have been for a long time. I don’t think anything should change. Everyone makes use of home advantage. When we go outside, no one thinks about us – so why should we think of others?

“We need to go with our team’s preference. That’s the meaning of home advantage. Else, just take it away. The ICC should come up with a uniform rule everywhere for pitches in India and outside India. When we go abroad, people make our life difficult. I don’t think pitches should be debated at all. Debates can be held on players, their performances, and how they are batting or bowling, but don’t debate pitches. Both teams play on the same pitch and whoever plays better wins.”

Rohit said the team, particularly the batsmen, don’t stress too much on the nature of the pitches.

“As a team, we don’t take it to mind,” he said. “What’s there is there. Thinking much about pitches isn’t going to change anything. Our focus is on how to play on the pitch. Do we need to step out or sweep? If it’s a seaming pitch, do we have to stand forward, do we need to leave a lot to defend? Got to think like this.

“That’s how I prepare my mind accordingly. That’s why we are here, otherwise there are so many other cricketers who play the game, and they should be here. We’re here because we understand all of that and we need to show that skillset and mindset.

“When conditions are challenging, you will fail but that doesn’t matter if you learn from that. We also like to play conditions where things are against you. When we go out, we don’t complain about pitches; we move on and everyone should do that. Experts should talk about cricket, not pitches.”

💬 ‘Application of mind is the key during challenging conditions.’#TeamIndia batsman @ImRo45 says that the focus has to be on cricket and not on the pitches. @Paytm #INDvENG pic.twitter.com/MtbKCf7bF4

From Chennai, the action moves to a new venue in Ahmedabad. Early pictures of the pitches showed a lot of grass but it’s likely to be shaved off closer to the start of the third Test, on February 24.

“It’s still early days,” he said. “I don’t see anything change. However, it played in the second Test, it’s going to be similar. It’ll turn. We’re preparing accordingly for that, let’s see when the day comes. It’s been a while since international cricket was played here, we’ll see how it goes.”