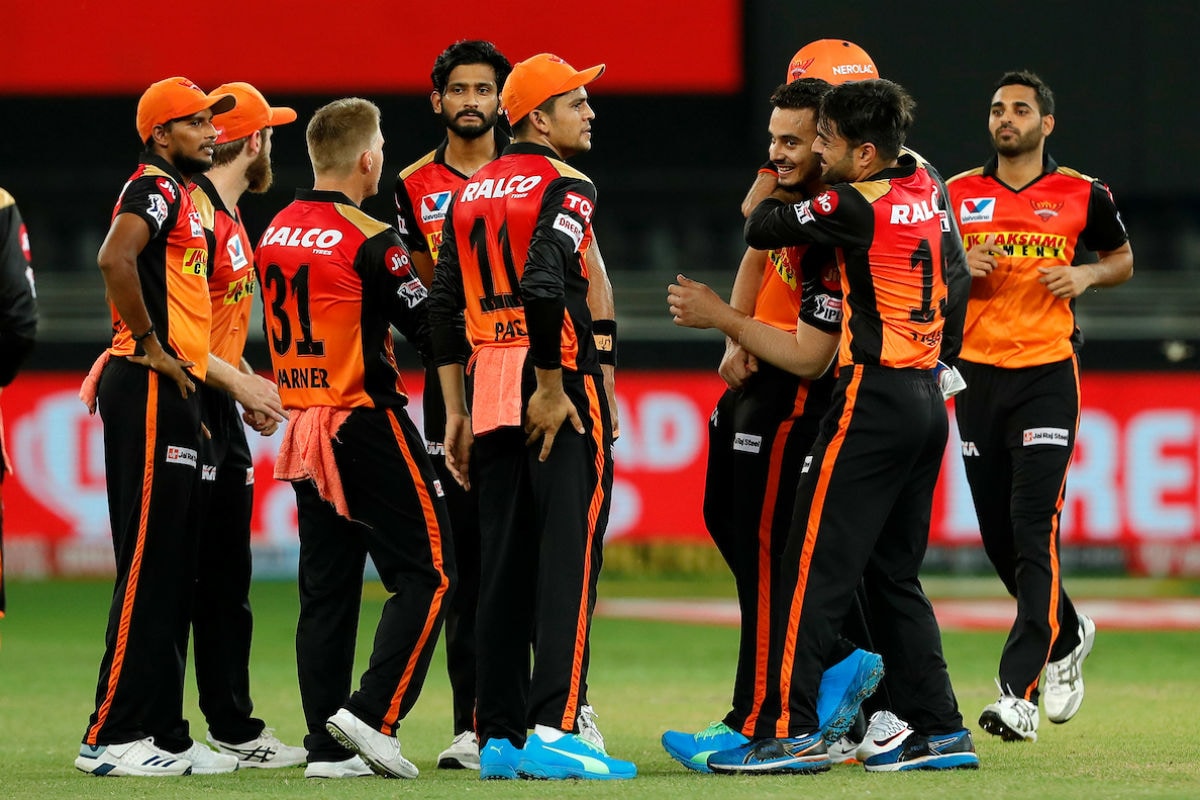 Telangana legislator Danam Nagender has expressed displeasure over the selection of players in IPL franchise Sunrisers Hyderabad and even threatened to stop matches to be held at the Uppal stadium. The Telangana Rashtriya Samiti (TRS) MLA said the IPL side has two options: pick local players or remove “Hyderabad” from its name.

The MLA did not stop at that. Nagender also said that David Warner was not suited to lead the team because of his tainted past. Warner was involved in a ball-tampering incident against England for which he was banned from playing international cricket for a year.

In the recently concluded IPL auctions, the franchise had filled the remaining three slots for the upcoming season. They bagged Kedar Jadhav, Jagadeesha Suchith and Mujeeb-ur-Rahman to complete the side.

Speaking to the local media, the lawmaker said other teams in the premier league had players from their respective states, but that wasn’t the case with Hyderbad, which, according to him, had several deserving players, who weren’t picked.

“There are several discrepancies in the selection process and we condemn it,” he was quoted as saying by The News Minute.

He further said that there were players who have represented Hyderabad in Ranji Trophy, Under-19 and even featured in other leagues. They would shine, were they given a chance to play in the IPL, he said, adding the Sunrisers Hyderabad management needed to recognise their talent.

On February 18, former Indian captain Mohammad Azharuddin, too, had expressed disappointment over the non-inclusion of local players in Sunrisers Hyderabad. “Very disappointed not to see a single player from Hyderabad in the Hyderabad Sunrisers Team,” the President of Hyderabad Cricket Association tweeted.

Last year, the Warner-led side had qualified for the playoffs but lost to Delhi Capitals in the eliminator. With the inclusion of Kedar, the team has tried to solidify its middle order. With the 19-year-old Mujeeb-ur-Rehman, who comes from Afghanistan, the spin department looks steady. Mujeeb has picked 18 wickets in as many IPL games at an economy rate of 8.23.

Anushka Has Been a Pillar of Strength for me: Virat Kohli