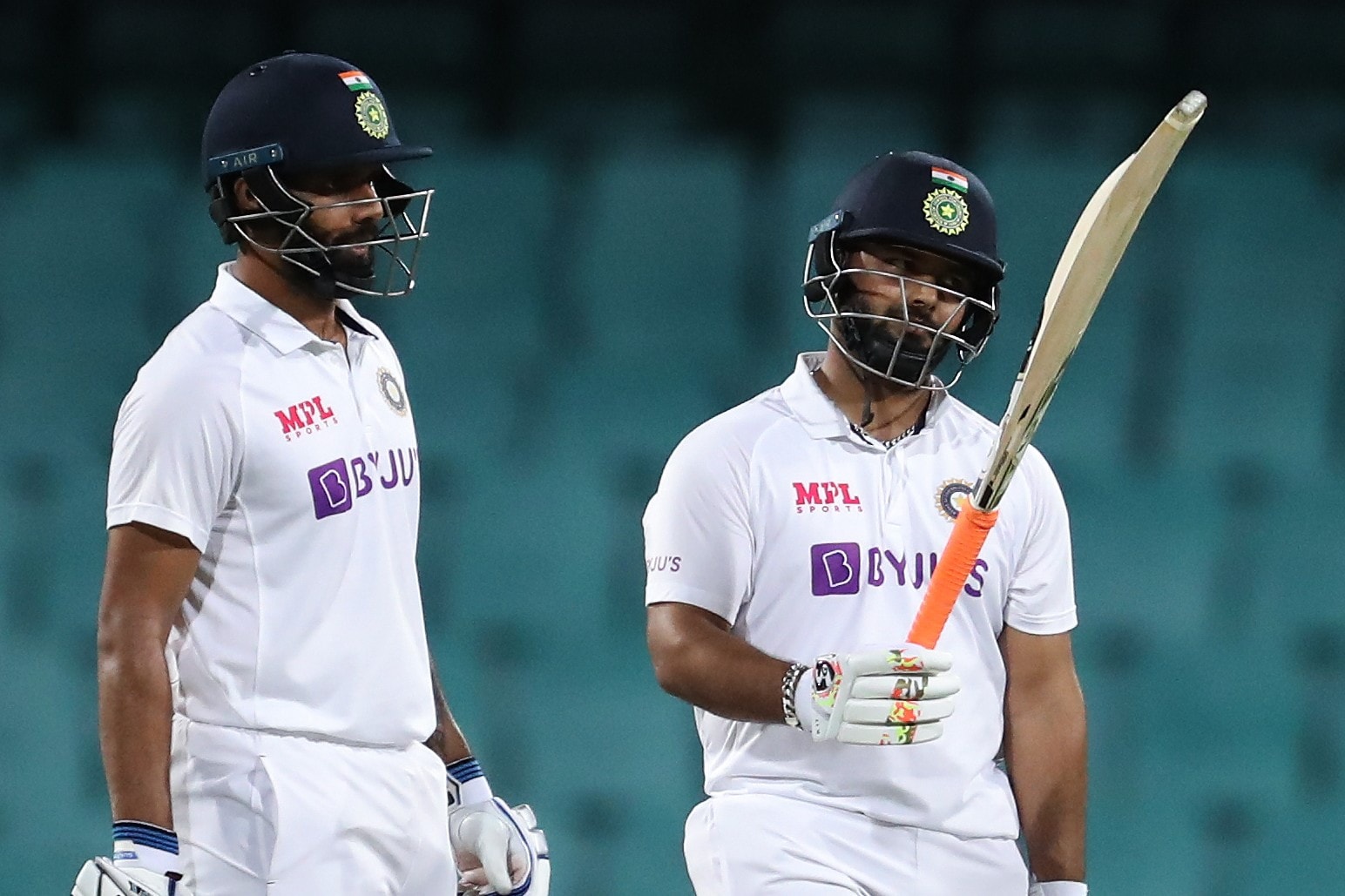 A Day-Night Test has slowly grown from being a one-off novelty match to something most teams try and incorporate into their calenders whenever possible. On paper, it makes sense to play the game at a time when potentially more people would be able to watch it and the sight of players having to play with a pink ball under floodlights also makes for good television. India were a little late to the pink ball party, having only played their first Test under lights in 2019. Since then they have gone on to play one more Day-Night Test, in Adelaide against Australia.

Ben Stokes Can Put Bowlers on Back Foot, He Shouldn’t Forget That – Graham Thorpe

India are set for their third Test under lights when they will take on England at the Motera Stadium in Ahmedabad on Wednesday (February 24). Here we look back at their previous Day-Night encounters.

India’s first ever Test match under floodlights came against Bangaldesh at the iconic Eden Gardens Stadium in Kolkata. The match was set up only in the last-minute as the match was originally scheduled to be a regular five-day encounter before BCCI president Sourav Ganguly made the call to have India use the pink ball instead.

In a somewhat brave decision, Bangladesh won the toss and opted to bat first. It was a strategy that did not work. Ishant Sharma ran rampant with the pink ball, taking figures of 5-22 as the visitors were steamrolled for 106 in 30.3 overs.

He was well supported by Umesh Yadav (3-29) and Mohammed Shami (2-36). Notably, Ravindra Jadeja bowled only 1 over and Ravichandran Ashwin, India’s leading spinner in Test matches, wasn’t even called upon.

In response, a century from skipper Virat Kohli (136) and half-centuries from Cheteshwar Pujara (55) and Ajinkya Rahane (51) helped India declare their first innings at 347-9. Bangladesh showed some fight in the second innings – Mushfiqur Rahim scored 74 and Mahmudullah retired hurt at 39 – but it wasn’t enough to prevent a defeat as they were dismissed for 195.

India’s second-ever pink ball Test and first one away from home was always going to be challenge. Electing to bat first after winning the toss, India could manage only 244 before being dismissed.

The openers Prithvi Shaw (0) and Mayank Agarwal (17) disappointed and while the likes of Kohli, Pujara and Rahane got starts, they couldn’t convert them into a big score.

Yet some inspired bowling from Ashwin (4-55), Umesh (3-40) and Jasprit Bumrah (2-52) saw India end the first innings with a slender lead after dismissing the hosts for 191.

However, disaster struck in the second innings as a batting collapse for the ages saw India dismissed for just 36, meaning Australia needed 90 to win the match. They lost just 2 wickets getting to the total.