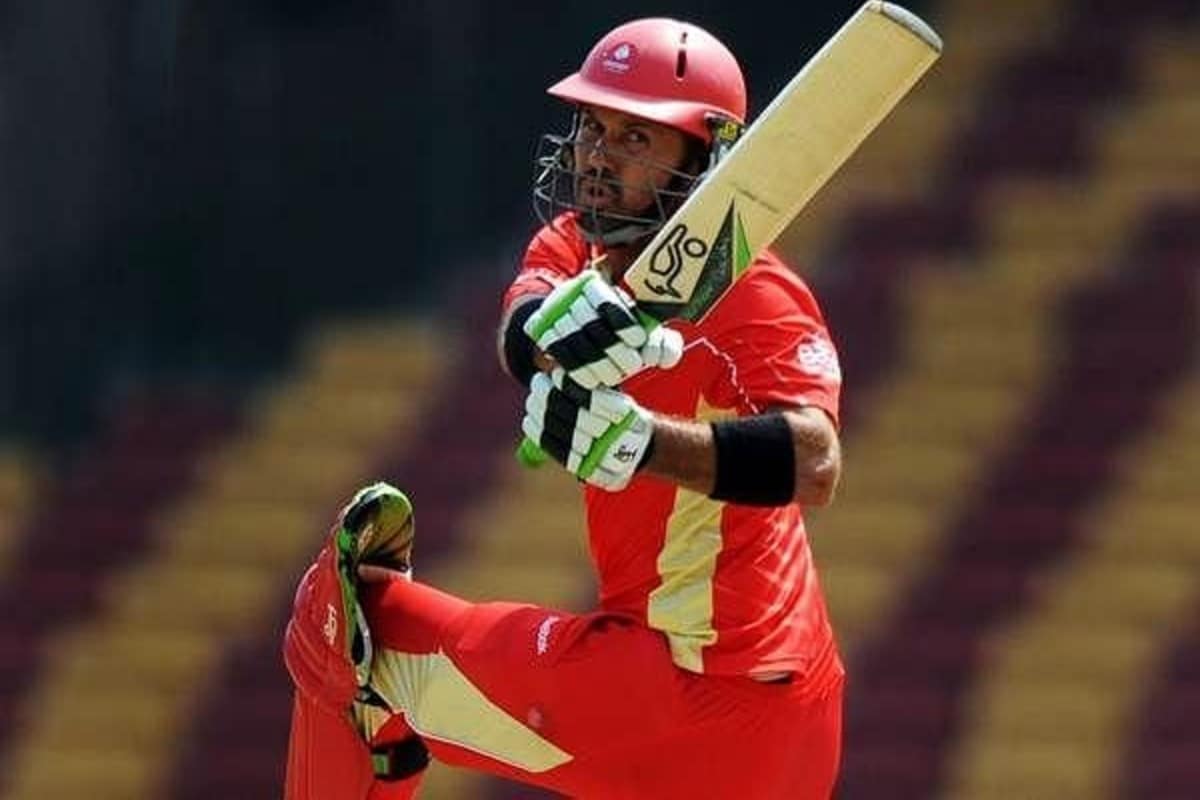 It was a World Cup encounter between the West Indies and minnows Canada at Centurion in 2003. Carl Hooper won the toss and elected to field first. Little did they know what was in store. Canada’s all-rounder opener, John Davison took the West Indian attack to the cleaners after having a look around for the first three overs. He hammered Pedro Collins for a few boundaries to start the assault. There was no looking back. Davison soon crossed his previous highest ODI score of 31.

The fifty stand came off just 43 deliveries and included six fours and two sixes. Davison soon registered his half century off just 30 deliveries hammering six fours and three sixes. He put together 96 for the opening-wicket with Ishwar Maraj in just 12 overs – Maraj’s contribution was a mere 16 off 34 deliveries. Davison soon set a Canadian record registering the highest score by a batsman in their country’s ODI history when he overtook the 71 by IS Billcliff against Kenya in Cape Town in 2002-03.

Canada raced to their hundred in just 83 deliveries – their innings included 9 fours and 4 sixes! West Indies did not know what had hit them. It was a brutal attack by Davison that left everyone stunned. The right-hander soon recorded a sensational hundred off just 67 deliveries – his knock included seven fours and six massive sixes. It remains the sixth-fastest hundred in World Cup history!

Davison was ultimately dismissed by Wavell Hinds for a magnificent 111 off just 76 deliveries (8 fours and 6 sixes). He had contributed a little over 71% of Canada’s total of 156 at the time of his dismissal in the 23rd over. Canada collapsed and were bowled out for 202 in the 43rd over.

Vasbert Drakes returned with five wickets. Quickfire fifties from Hinds and Brian Lara and a cameo from Ramnaresh Sarwan took West Indies to a comfortable seven-wicket win as they chased down the target in the 21st over itself.

But it was John Davison who was adjudged the Player of the Match for his breathtaking hundred.​