India vs England: Joe Root Wants Third Umpire to be ‘Consistent’ After Another Poor Call 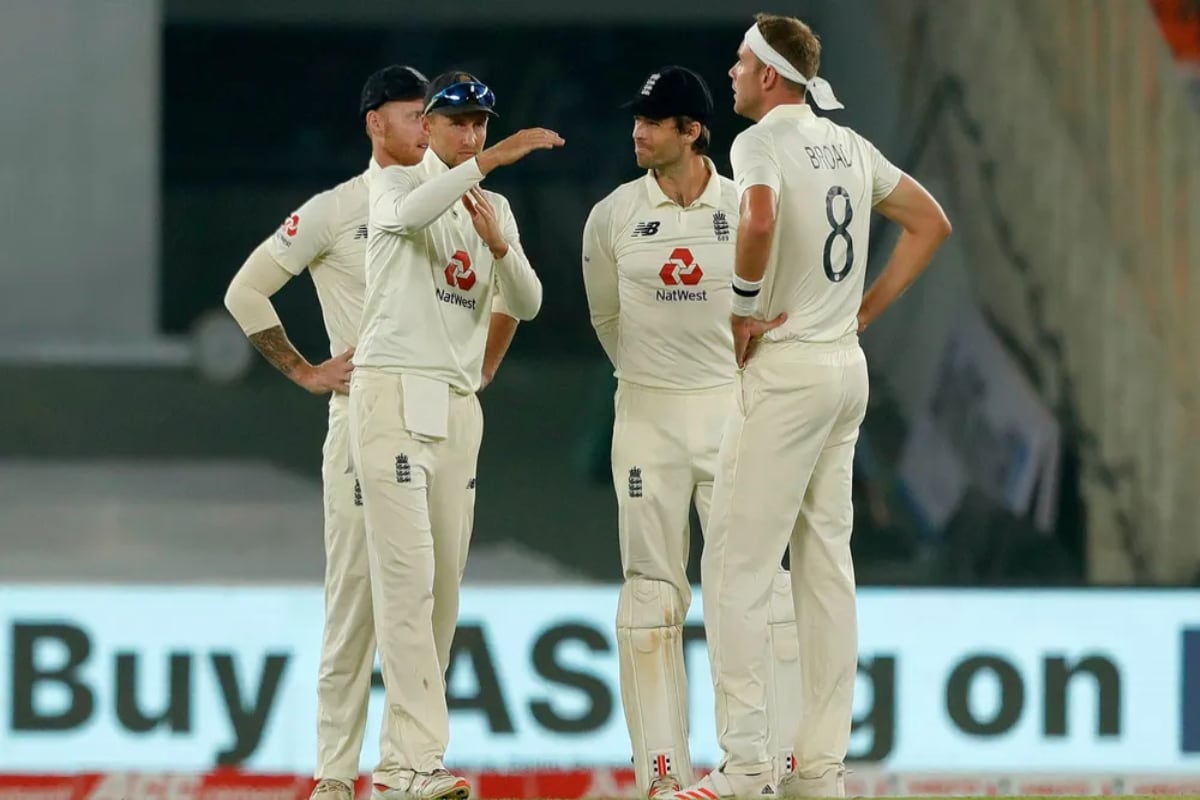 England skipper Joe Root was left frustrated as Rohit Sharma survived a close Stumping call. This was another close call made by the third umpire that didn’t go down in England’s favour. Joe Root was seen having an argument with umpire where he was heard saying: “We just want some consistency.” In some of these occasions, the third umpire is guilty of making a decision in a haste without taking a look at the multiple angles.

Meanwhile similar types of decisions haven’t gone down well with England skipper as all of them ended up going against the visitors.

Querying the third umpire has nothing to do with “sour grapes”. It’s a basic point which has been ignored during the last two Tests (and cost Eng the wicket of Rahane at Chennai). Consider every angle. Don’t just press “not out” after one angle and 10 secs. It’s not difficult.

Earlier in the day

Axar Patel’s devastating six-wicket haul bundled England out for 112 before Rohit Sharma’s languid elegance shone through in an unbeaten half century that handed India the edge on the opening day of the day-night third Test here on Wednesday. The spin combination of left-armer Patel and off-spinner Ravichandran Ashwin exploited the turning Motera pitch at the newly-inaugurated Narendra Modi stadium to the full and England’s first innings folded in just 48.4 overs after the visitors opted to bat. Patel (21.4-6-38-6) grabbed his second five-for in his second Test while Ashwin (16-6-26-3) took three.

At stumps, India were 99 for 3 from 33 overs with Rohit batting on 57 off 82 balls. Ajinkya Rahane (1) was giving him company following skipper Virat Kohli’s dimissal in the last over of the day. Kohli was dismissed for 27 off 58 balls by left-arm spinner Jack Leach (10-1-27-2).India trailed by just 13 runs with seven first innings wickets in hand. Before this, it was a nightmare that unfolded for England with the 47-run stand for the third wicket being their best.

Road safety Series: ‘Sachin Tendulkar Told Me to Finish Quickly, So I Was in a Hurry’ – Virender Sehwag