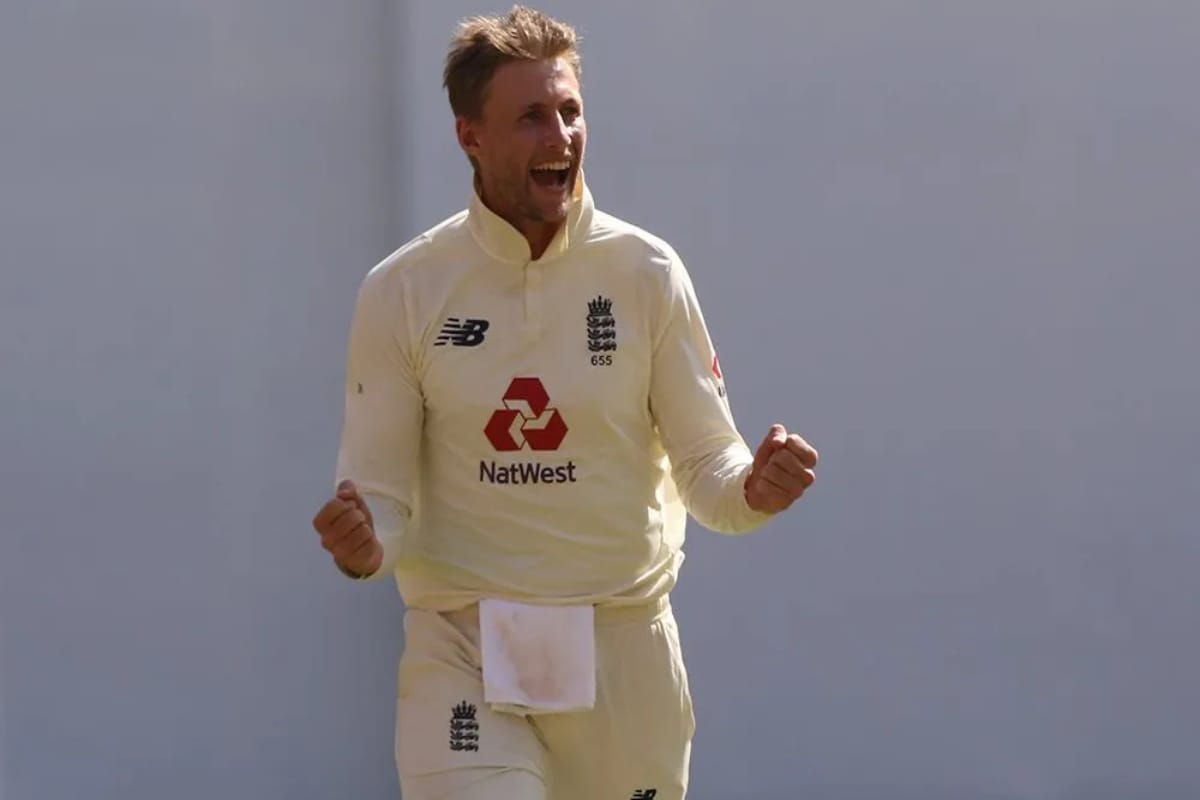 Joe Root triggered India’s collapse with his stunning bowling as he went onto take five wickets. The hosts had lost Rahane and Rohit early in the afternoon session of the second day of the third Test match and they had a taken a slender lead when Root struck in quick succession. The ball was turning and Root made the most of it when he removed Rishabh Pant, Washington Sundar and Axar Patel in space of few balls with India’s score reading 125-8. He eventually went onto take five wickets with his figures reading 6.2-3-8-5.

Here are some of the top reactions on Twitter.

Joe Root has 3 wickets for 0 runs

Masterstroke from Joe Root to bowl himself with left hander in the crease and gets Pant in the first ball.

Joe Root, destroyer in chief as bowler, who would have thought!

Ashwin falls while trying to get some quick runs

Joe Root now has 4️⃣ wickets in the innings.

Just turned the tv on to see the score between #IndiaVEngland ! Wow, a bits happened in this 1st session & Eng are right back in this – big time. Favourites from here ? What could India chase in the last innings ? 150 tops even though they played 4 seamers. Awesome @root66 –

Ha! Sometimes, you get lucky

If Joe Root is taking wickets against right handers too, we’re in Michael Clarke territory.

Poor from Root. Just ruined what could have been half-decent figures. Not sure the captain will give him another bowl tbh. #INDvENG

The ball was turning and Root made the most of it when he removed Rishabh Pant, Washington Sundar and Axar Patel in space of few balls with India’s score reading 125-8.