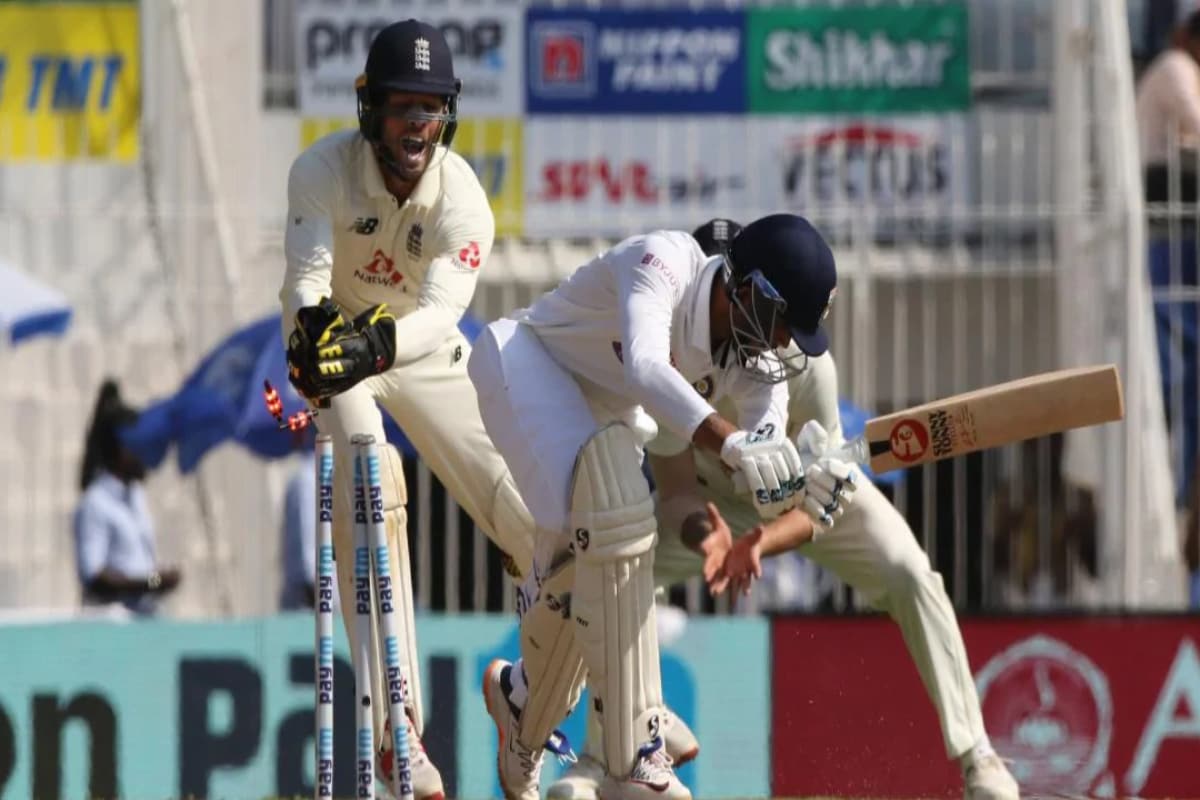 Ben Foakes’ wicket-keeping skills were nothing short of brilliant as far as his India sojourn is concerned. On pitches where the ball was turning from day one, Foakes has shown exceptional skills to keep wickets. Now as he goes into the final Test match, he is prepared for the worse.

“I think we know what we are going to get in the last Test in terms of surface. They are pushing their conditions to the extremities and we know it is going to spin from ball number one, it is about finding a way to play well in those conditions,” said Foakes during a virtual press conference on Sunday.

“Obviously, we got thoroughly outplayed. Those were tricky conditions, but they played well. They have a couple of class spinners and we did not have answers to them so I think going forward, we have to be good enough to counter that to score big runs on the board.”

“The last two pitches are the hardest I have kept on. The last game – the pink-ball was skidding and the amount it was spinning, I have never seen that and it was a challenge to keep on those wickets.

India inflicted a 10-wicket defeat on England inside two days at Ahmedabad after dismissing the tourists for 112 and 81 in the two innings of the Pink-Ball third Test. It was after England lost the second Test in Chennai by 317 runs. A lot is at stake for India in this series. A 2-1 or 3-1 result will take the hosts to Lord’s, on the other hand England’s dream to play a home WTC final is over. But they can still play party spoilers if they beat India. In that case, Australia qualify. New Zealand has already sealed the Finals spot.