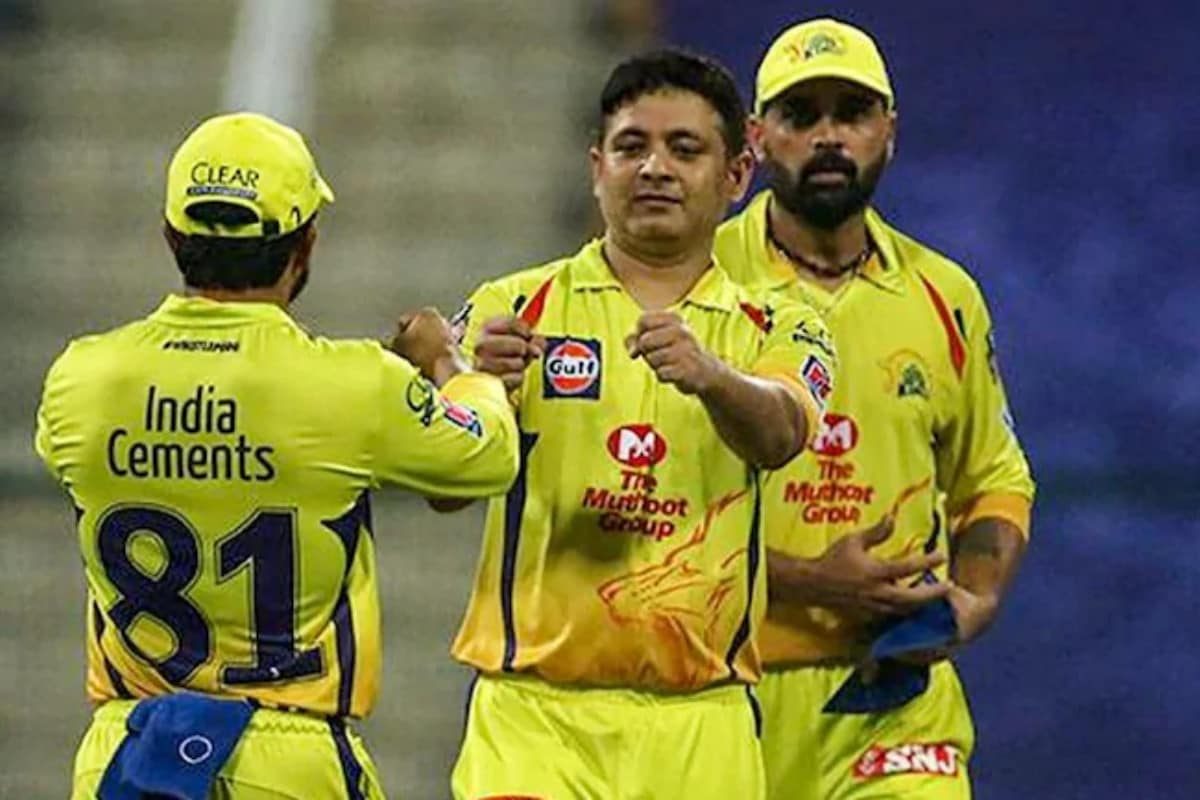 Surat, Feb 28: Hosts Gujarat defeated Baroda by 40 runs in their last Group A match to remain unbeaten in the league stage of the Vijay Hazare Trophy in Surat on Sunday.

Opting to bat, Gujarat posted 277 for 7, riding on opener Dhruv Raval’s 102 off 129 balls and then restricted the opposition to 237 for 9. Experienced leg-spinner Piyush Chawla (3/52) shone bright with the ball for Gujarat.

Gujarat had earlier defeated Chhattisgarh, Goa, Tripura and Hyderabad, while this was Baroda’s first loss in the tournament. Gujarat did not have the best of starts, losing opener Priyank Panchal (2) and one-down Chirag Gandhi (12) early. While Panchal was cleaned up by pacer Atit Sheth (3/53), Gandhi was caught by Abhimanyusingh Rajput off Babashafi Pathan (2/47).

But then left-handed batsman Raval took charge and anchored the innings with responsibility en route to his century knock which was laced with nine boundaries and a six. He found an able partner in right-handed middle order batsman Het Patel (82 off 84 balls; 7x4s, 2x6s), as the two rallied the innings with a 152-run stand for the third wicket.

But when it looked like the duo would take Gujarat to a big score, Baroda removed both the batsmen. Pacer Lukman Meriwala (2/67) dismissed Het, who was holed to Kedar Devdhar, while Babashafi Pathan removed Raval as Gujarat slipped to 213 for 4. A quick-fire 22 off nine balls by Chintan Gaja helped Gujarat go past the 275-run mark. Chasing 278, Baroda lost opener Kedav Devdhar (17) early.

Wicket-keeper Smit Patel (73; 6x4s) and Vishnu Solanki (37; 3x4s) rallied the innings with a 92-run stand. But Gujarat pegged back Baroda by taking three wickets in quick succession as they slipped to 135 for 4.

Pacer Chintan Gaja struck twice, first removing Solanki, who was caught by Raval, and then sent back inform rival skipper Krunal Pandya (2). Ninad Rathwa (3) also fell cheaply. Then Chawla trapped Patel in front of the wicket as Baroda lost half of their side for 154. From there on, it was an uphill task for Baroda, who eventually ended at 237 for 9.

India vs England-We Are Very Happy With Where We Are At, Says England Bowling Coach Jon Lewis