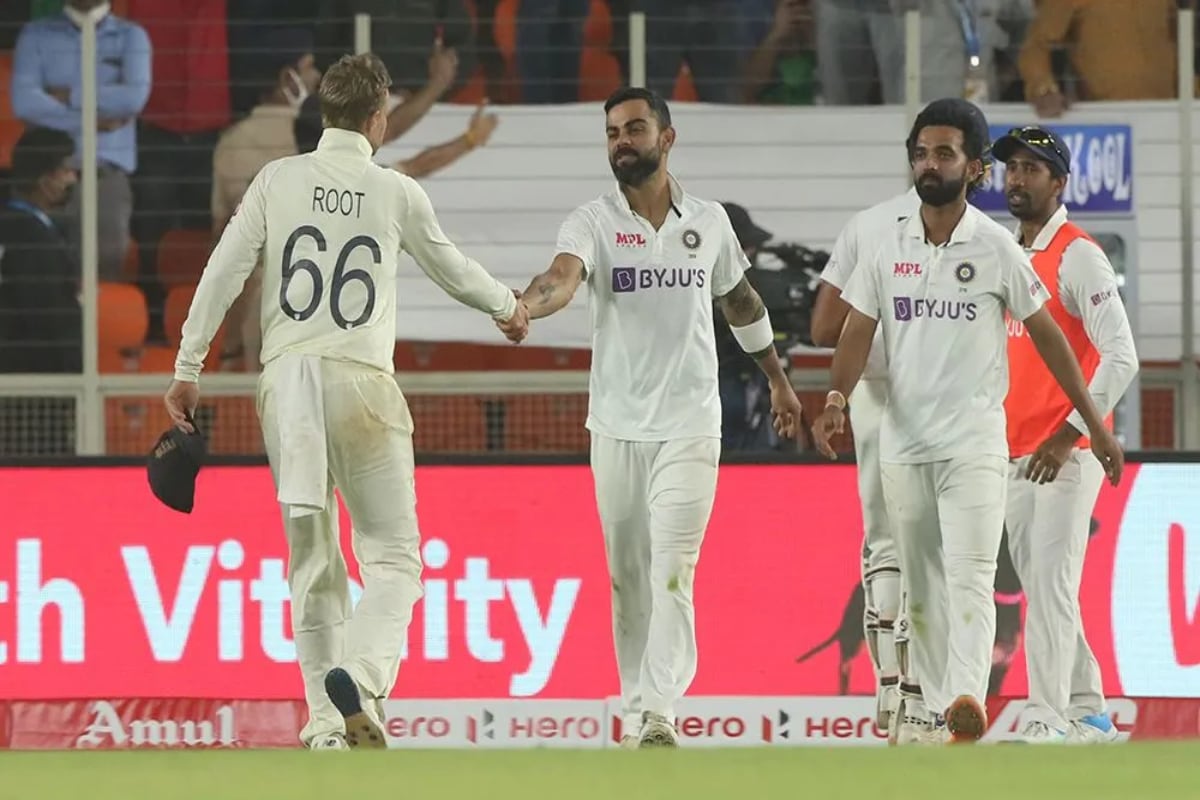 England did not expect the third Test pitch in Motera to spin so early but despite that the outcome of the match could have been different had the visitors scored more than 200 in their first innings, new spin bowling coach Jeetan Patel said on Monday.

England scored 112 and 81 in the two innings after opting to bat and they fell to the guile of Indian spinners, led by Ravichandran Ashwin and Axar Patel, who took 19 England wickets among them, to lose the first Test by 10 wickets inside two days.

“Look, it is India, it is Asia. We expect to get spinning surfaces, may be we did not expect to take spin as early as it did and hence the line-up we picked. It was a tough pitch to play on and we got on the wrong side of it,” Patel said in a virtual media conference.

“In the first innings when we won the toss, 112 was not going to be enough on any surface — spinning, flat or seaming. We were excited when we bowled India out for 140-odd. But again it did not click in second innings.

“If we had scored 200 or 230 in the first innings, the game could have been different.”

Patel said England expect the fourth and final Test pitch, starting here on Thursday, to also be a spinning track but said the visitors are eager to “punch back” from the two straight losses.

“The performance of Axar and Ashwin have been the question of the series really. They have been fantastic and it is now for us to combat them. The conversation is not to go away from being positive and (we are) looking to score.

“One thing this England side have done recently is to face and punch against it. I expect the fourth Test match to be on a spinning wicket and we have to get a way to make sure if we win the toss how we are going to put up a decent total. I think we expect and I expect the team to punch back very hard,” he said.

He said the pink ball also did not behave the way England thought it would “in terms of the pitch”.

“Pink ball reacted differently and it did not go the way we thought it would go. We had a plan but it did not quite work,” said the 40-year-old former New Zealand off-spinner, who has played 24 Tests, 43 ODIs and 11 T20Is.

Asked if there would be changes in the team for the fourth Test, he said, “Not necessarily. It will be about being smart how we go about it.

“The pink ball had so many unknowns really and how it will react in terms of the wicket we did not know. You are never sure how things are going to play in Asia.”