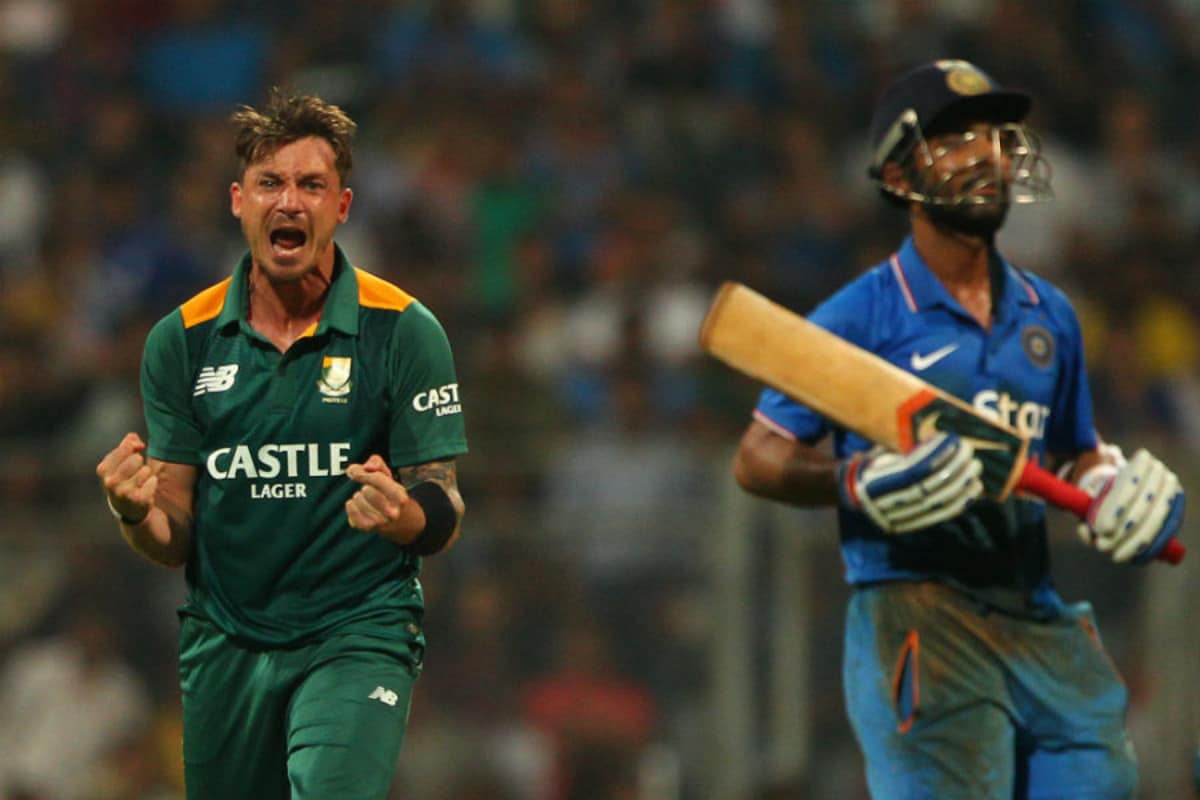 Ahead of the fourth Test between India and England in Ahmedabad, Ajinkya Rahane was asked his views on Dale Steyn’s comments that the Pakistan Super League was more rewarding as a player than the Indian Premier League.

“IPL gave the platform to express ourselves, to alot of Indians and overseas players. I don’t know what Dale Steyn said, but we’re here to talk about the Test match,” said Ajinkya Rahane.

South African legend Steyn had explained that there is too much focus on money in the IPL and ‘cricket gets forgotten’, while the game remains the central focus in other leagues.

Speaking to Cricket Pakistan, Steyn explained his decision to stay away from IPL 2021:

“I wanted some time off. I found that playing in these other leagues was slightly more rewarding as a player. I think when you go to IPL, there are such big squads and so many big names and so much emphasis on maybe the amount of money players earn and everything like that, so sometimes, somewhere down the line, cricket gets forgotten,” said Steyn.

“When you come to like a PSL or the Sri Lankan Premier League, for that matter, there is an importance on the cricket. I have only been here for a couple of days and I have had people in and out of my room, just wanting to know about where I have played and how I went about it. Whereas, when I go to something like the IPL that gets forgotten and the main topic is how much money did you go for in this IPL? That’s just me being brutally honest. I wanted to stay away from that and really put more emphasis on playing and bringing good vibes to good cricket teams and tournaments I feel are worth it,” he added.

Steyn had pulled out of IPL 2021 while stressing he was not retiring from the game. He was a part of the Royal Challengers Bangalore side in IPL 2020 but played only three matches picking up one wicket at an economy of 11.40.

In 2019, Steyn had come into RCB as a replacement player and played a couple of games before injuring his shoulder, which ended up hurting his World Cup plans as he was ruled out with injury.

Steyn has overall played 95 IPL matches for 97 wickets at an economy of 6.91. He has represented Deccan Chargers, Sunrisers Hyderabad, Gujarat Lions and Royal Challengers Bangalore in the past.