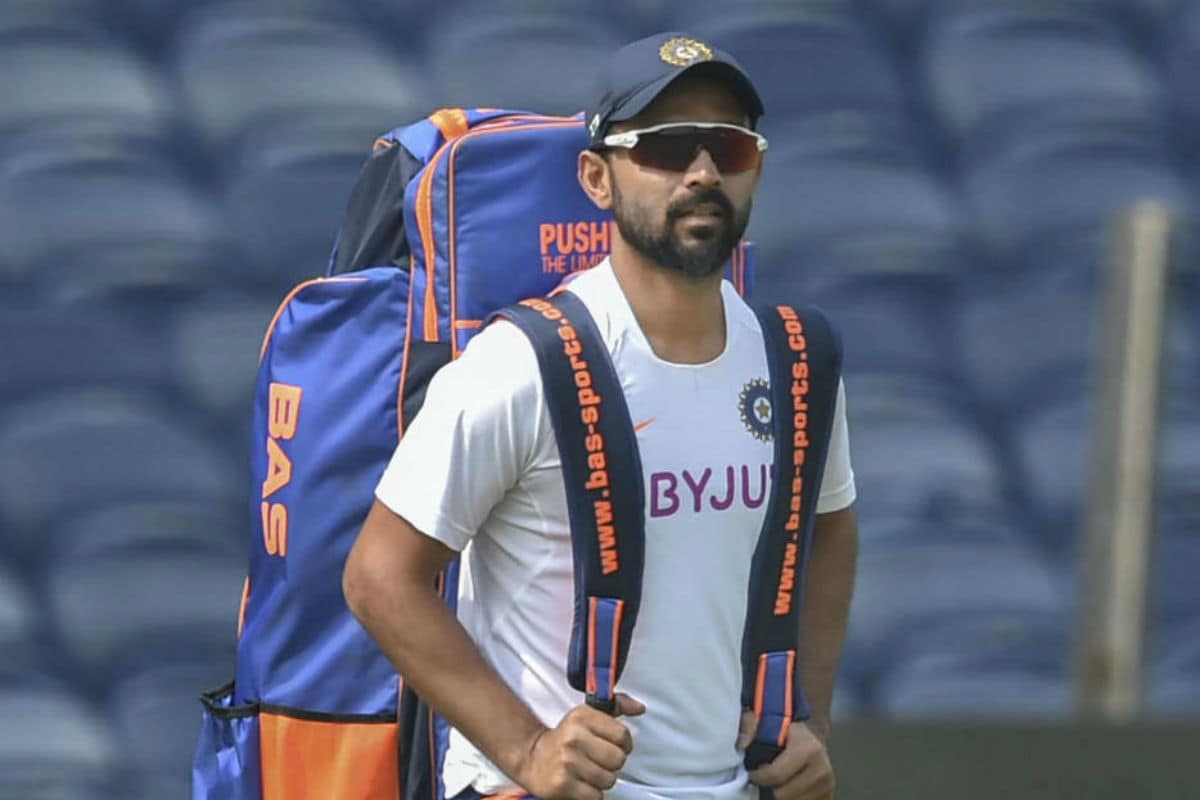 Ajinkya Rahane brushed aside suggestions that he struggles in spinner friendly conditions at home, saying he’s a team man who has performed whenever the situation has demanded. Responding to a question on Rahane’s performances in home Tests, the India vice captain hit back at the journalist saying he should check his facts.

“I was expecting this question, thankfully you asked. I think you need to check your facts, you know my contribution for the team. Whenever team needed runs my runs are there, so you need to focus on your facts and then come up with the question. I’m a team man, everyone knows that and whenever team needs to perform in that particular situation, I have always done that so I’m not too concerned about it,” he said.

“Yes as a player I always look to learn look to grow as a cricketer and which is really important and I’m looking to do that.”

Here are some facts.

However, in the last two years, there has been a marked improvement in his home numbers.

“Let people speak what they want to. The wickets, when we tour abroad, no one speaks about how seaming they are. They always speak about the technique of the Indian batsmen, I don’t feel we need to take seriously what people say,” Rahane said.

“When we tour abroad, the first day wicket is damp. When wicket becomes grassy and behaves up and down, then the pitch becomes dangerous but we haven’t complained about it or we have never spoken about it.”