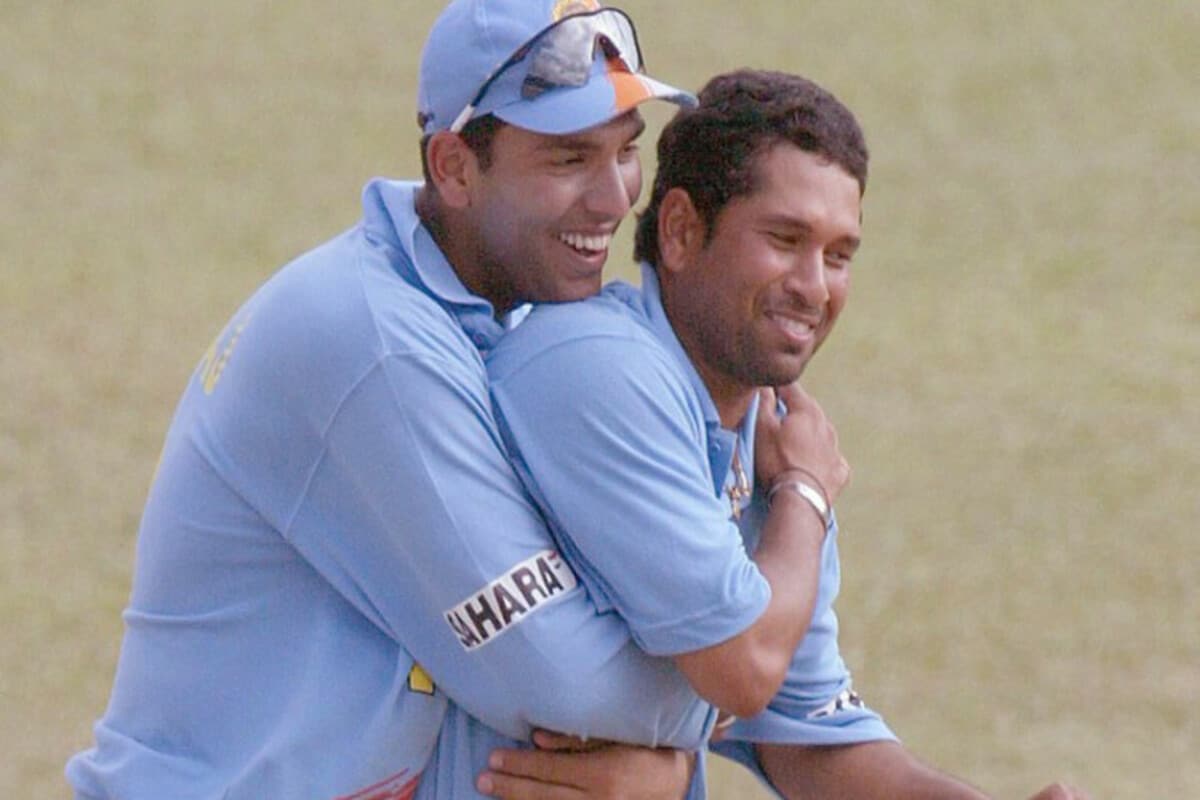 India Legends will take on new entrant Bangladesh Legends in the first match of the Road Safety World Series in Raipur on March 5.

The matches will be played at the Shaheed Veer Narayan Singh International Cricket Stadium and England Legends will open their account against Bangladesh Legends on March 7, a media release issued here said.

The 65,000 capacity stadium will be open for 50% attendance as per the SOP issued by the Centre, the release added.

The first edition of the series, played in T20 format, had to be called off after four games on March 11, 2020 due to the outbreak of the COVID-19 pandemic.