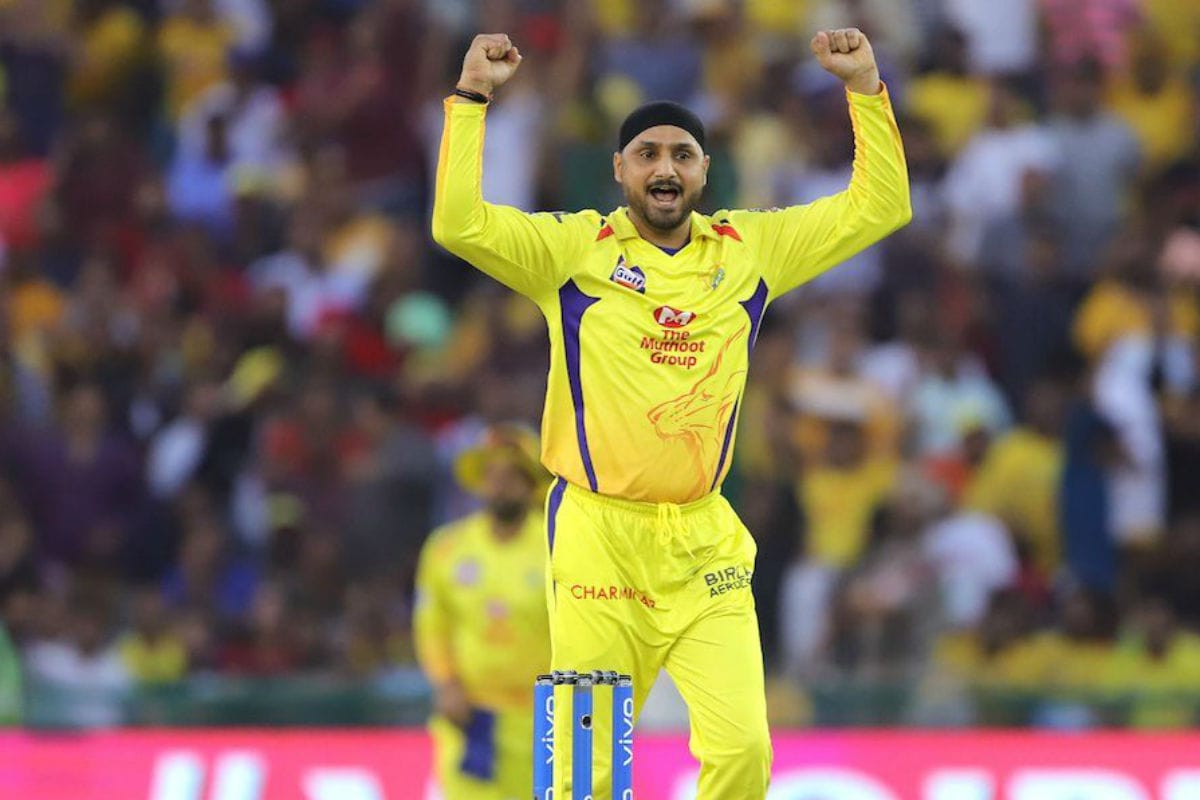 Former off-spinner, Harbhajan Singh has made waves since his upcoming filmFriendship’s teaser released yesterday. He will be seen in a unique avatar in the Tamil flick. Harbhajan is taking the character in his stride and his latest Instagram entry is proof. The veteran cricketer, on Wednesday, took to social media to share another eye-catching glimpse of his look. The short clip shared by him appears to be one of the scenes from the film.

In the video, we see the cricketer making a swag entry with the popular song Vaathi Coming from Tamil film Master led by Thalapathy Vijay playing in the background.Harbhajan can be seen donning a traditional yet cool look. He is wearing a white dhoti and a silky blue coloured shirt. The spinner opted for a pair of stylish sunshades and white pair of sneakers. He is seen walking towards the camera as he lifts his dhoti to half-fold in style.

Harbhajan has decided to start a new chapter in his life with the decision toact in films even as his cricket career continues. The 40-year-old, on Monday, unveiled the teaser of the film in which he is starring in the lead role.

Harbhajan has ventured into films in the past as well and has made special appearances in Bollywood films like Mujhse Shaadi Karogi, Second Hand Husband and Punjabi language film Bhaji in Problem.

Friendship is helmed by John Paul Raj and Sham Suriya. It will be dubbed in three regional languages – Kannada, Telugu and Hindi. In addition to Bhajji, the film will also feature Arjun Sarja, Sathish and Tamil Bigg Boss contestant Losliya, who will be seen on the big screen for the first time.

The announcement of Harbhajan’s upcoming film was met with a lot of best wishes and affection from fans on social media. His colleagues and other members of the cricket fraternity congratulated him on his new endeavor and wished him the best.

India vs England: Loved to Watch Graeme Swann and Monty Panesar But I Will Bowl Differently – Jack Leach