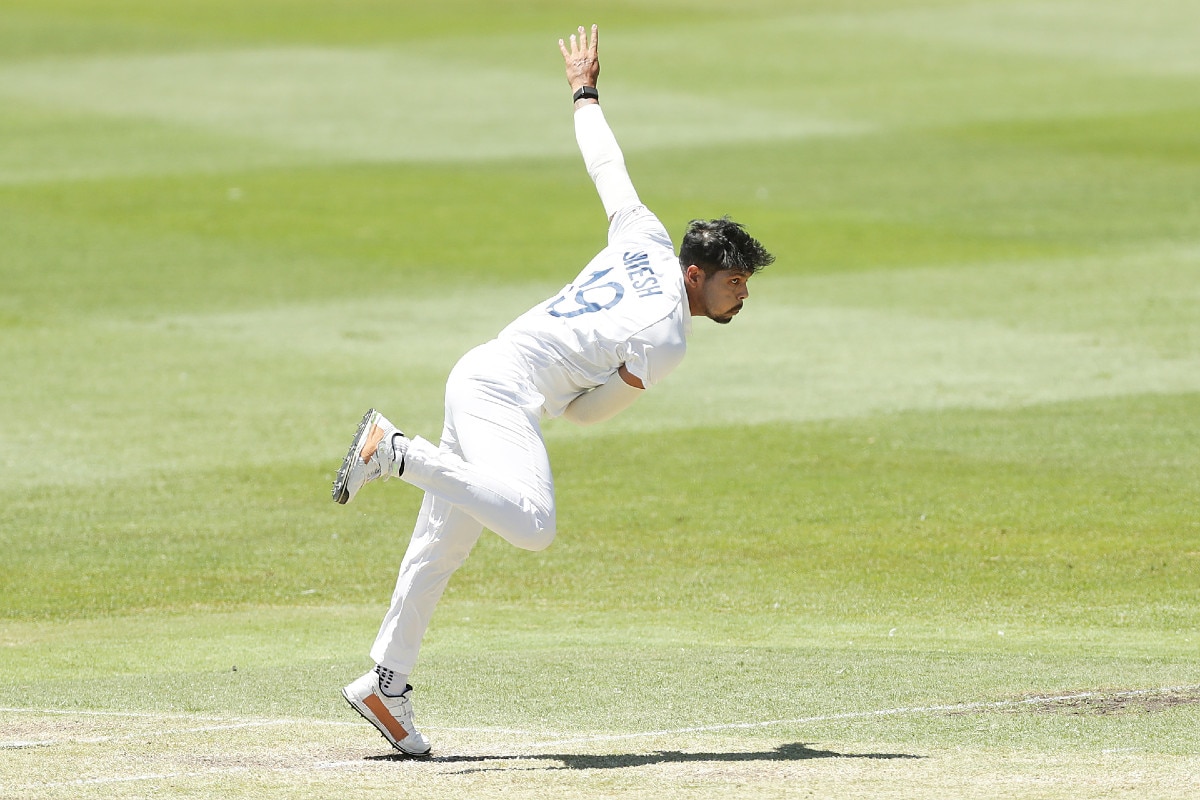 India will clash with England in the fourth and final Test of the series at the Narendra Modi Stadium at Motera in Ahmedabad from Thursday, the 4th of March. With an unassailable 2-1 lead in the series the home team just needs to secure a draw to qualify for the final of the World Test Championship at Lord’s in June. England, on the other hand, can draw the series which will be a fine achievement in testing and challenging conditions.

India vs England 2021: Fourth Test Preview – A Change in Colour of Ball May Not Change England’s Fortunes

A number of superstars from both the teams will show their prowess in Ahmedabad. We look at the top 5 players who can make a big impact in the match.

Barring his 73 in the series opener in Chennai, India’s New Wall, Cheteshwar Pujara has had a quiet time with the bat in the series and would be looking to make a big impact in a big match for India. Pujara has the ability to play out time and overs and with the home team just needing a draw to win the series and secure a place in the final of the World Test Championship at Lord’s in June, the India number 3 might just be the man to watch out for in Ahmedabad.

Shubman Gill has a very impressive debut series in Australia against one of the best attacks in the world but with the exception of a fifty in the first Test in Chennai has not done much with the bat in the series. Gill will be desperate for a big score and if the wicket is good for batting he has the ability to pile on the runs in quick time for his country. The stylish Indian opener is also still searching for that maiden Test hundred – no better opportunity than in the last Test at Motera.

Umesh Yadav has an outstanding record in Test cricket since 2018 with 49 wickets in 12 matches at 19.71 apiece. His ability to take wickets has been quite exceptional during this time frame – Umesh has dismissed a batsman once every 6 overs in this period – quicker than any other fast bowler in the world. His record in India has been quite exceptional in the last three years with 38 wickets in 7 Tests at an average of 13.86 and strike rate of 24.3.

On This Day – March 3, 2009: A Dark Day For International Cricket As Sri Lankan Cricketers Attacked By Terrorists

Joe Root is England’s playmaker, best batsman and best player of spin bowling. He is also the highest scorer of the series amongst both teams. Root would be desperate to get a big hundred in Motera and help England draw level from behind. He has traditionally banked on his sweep shot against the spinners both in Sri Lanka and in India but with the returns fast diminishing the England captain might switch tactics and use his feet more against the likes of Ashwin and Patel.

James Anderson will again be a force to be reckoned with with the red cherry. He can make the new ball swing and the old ball reverse as he showcased quite brilliantly in Sri Lanka and the series opener against India in Chennai. The highest wicket-taker amongst fast bowlers in the world, Anderson would want to leave a mark on what could be his last Test tour to India.