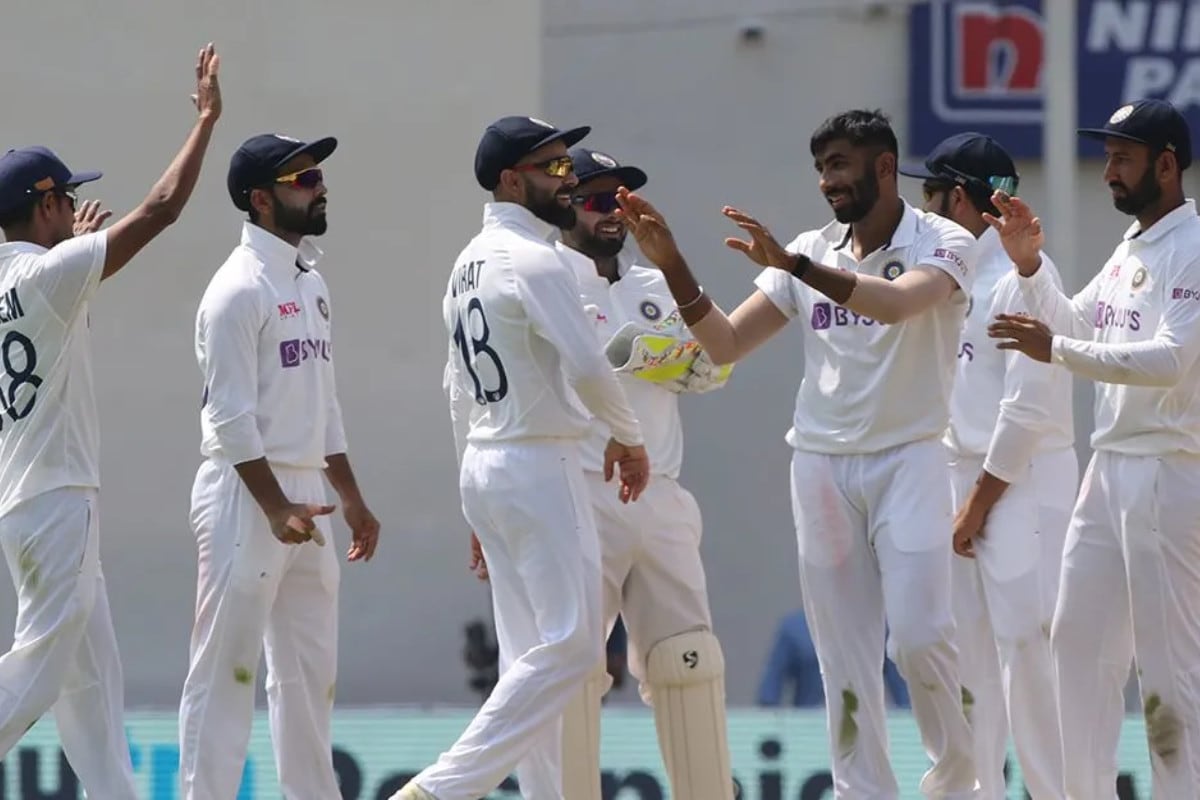 Friendly banter among cricketers is not new and former Team India international Yuvraj Singh tops the list for his witty jibes on posts shared by Indian cricketers. In one such friendly dig, the legendary cricketer hilariously trolled Indian fast bowler Jasprit Bumrah after the latter shared a new picture on social media on Tuesday.

Yuvraj iswidely regarded as one of the best all-rounders across all generations.His reply comes after Bumrah posted a new black-and-white (B&W) photo of himself on Twitter. Speculations about Bumrah getting married have been doing rounds ever since the pacer opted out of the fourth and final bilateral Test series with England last week.

Taking cognisance of Bumrah’s B&W post on the microblogging platform, Yuvraj took a dig at him. The two-time World Cup winner left a note-worthy remark that has become the talk of the town on social media. Yuvraj trolled Bumrah with a hilarious one-liner, “Paucha marun pehle yah jhadu?” (roughly translated to start with the mop or the broom) with a couple of funny emojis.

Both the sports celebrities’ posts received thousands of likes and several user comments on the microblogging site.

Bumrah was released from the Indian squad ahead of the fourth Test match against England at Motera. The Board of Control for Cricket (BCCI) had confirmed Bumrah’s departure from the squad by stating that the star pacer was granted leave from the ongoing Test series after he made a request citing personal reasons.

The 27-year-old was only part of two Test matches in the ongoing four-match series against England. The right arm pacer in his first-ever red-ball game on home soil picked four wickets in Chennai. However, he was rested for the second at the same venue, before returning for the Pink-ball Test in Ahmedabad, where he went wicketless.

The pacer will also have an extended period as he’s been dropped from the five-match T20I series against England, which isscheduled to start from March 12 in Ahmedabad. Although it remains to be seen if he will be picked for the three-match ODI series, which is scheduled to be played in Pune from March 23.

India vs England 2021: How Can Axar Patel and Ashwin Counter The Sweep Against England