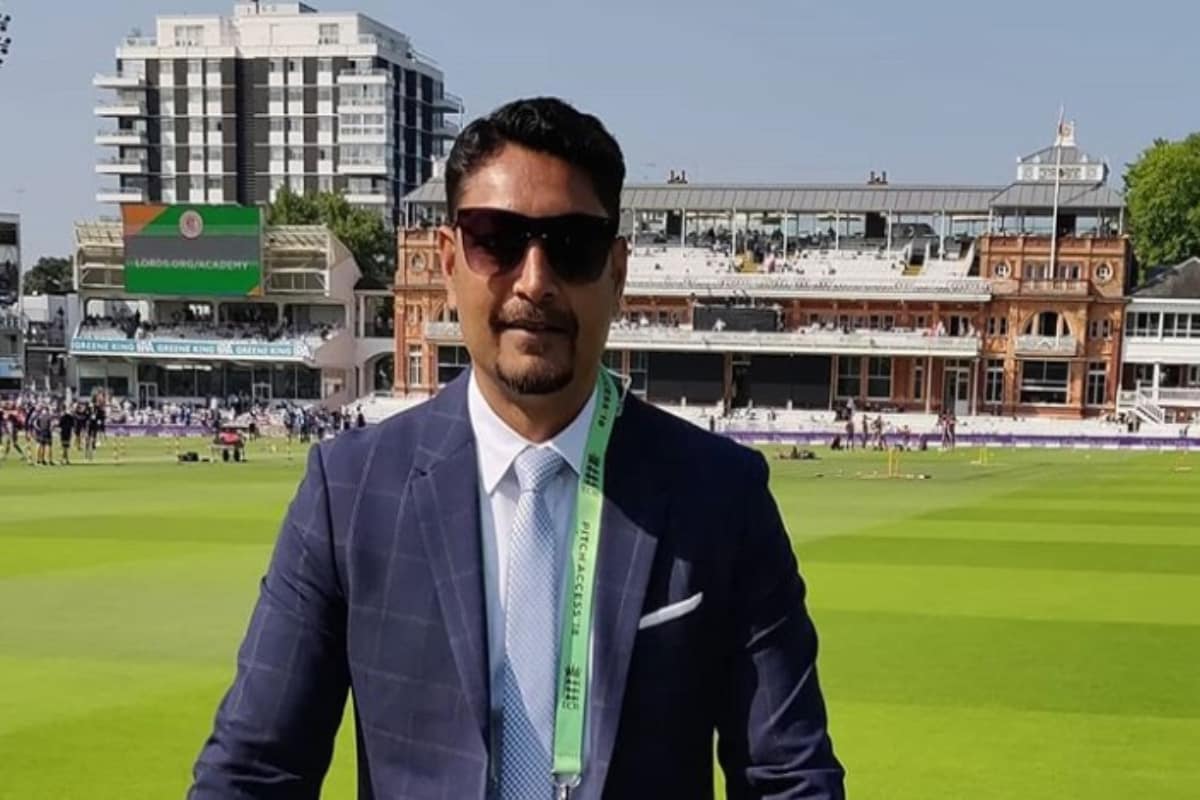 The Chennai and Ahmedabad pitches have been under the scanner since the 4-match India vs England Test series kicked off. Several prominent members of the cricket fraternity have engaged in active debates over the same. The list includes the likes of former England captains Michael Vaughan, Andrew Strauss and Alastair Cook who have incessantly lashed out at the turning tracks. The third test, which ended in all of two days, invited massive furore among the cricket veterans. The day-night Test which ended with India winning by 10 wickets.

Now, former India wicketkeeper, Deep Dasgupta has opined that it’s time that everybody moved on from discussions about the pitches. Speaking to Sports Today, Dasgupta said that a lot has been spoken about the wickets over the last few weeks and both India and England should be mentally ready for the turning pitch in Ahmedabad. Ahead of the series-finale, he said that the Narendra Modi stadium is expected to dish out another turning surface and both sides will have to be prepared when they take the field on Thursday.

The former cricketer also expressed his displeasure on Vaughan’s comments regarding the pitches. “We are giving Michael Vaughan too much space in the media. Let’s move on, we all know what his views are, we all know the others’ views are,” he was quoted as saying. Dasgupta feels that there is white-ball cricket for flat pitches. Test cricket is to test players’ abilities, skill set in various different conditions. Test cricket is not for people who don’t like or accept it.

Dasgupta further urged the batsmen to be ready to face yet another trial by spin from March 4 at Motera. He feels that its more about the mental strength and clarity of thought is important. If not, he said that things might only get over complicated by thinking too much.