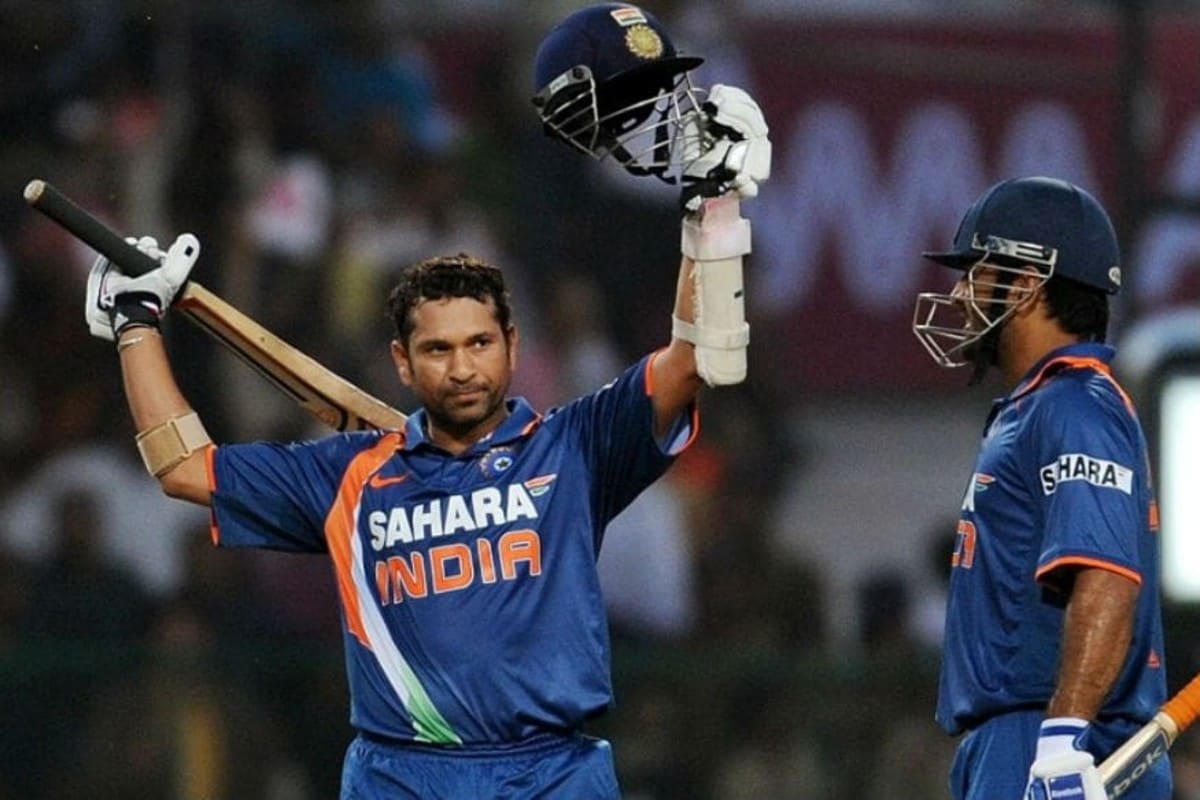 It was the big match of the 1992 World Cup between arch-rivals India and Pakistan at the Sydney Cricket Ground. Mohammad Azharuddin won the toss and elected to bat first. India lost the wicket of Kris Srikkanth early in the innings but Ajay Jadeja and Azharuddin put a brisk half-century stand to put the team back on track. However, the skipper and Jadeja both exited in quick succession leaving India in a spot of bother at 101 for 3 after 28 overs.

Sachin Tendulkar joined his childhood friend Vinod Kambli at the crease and the pair put together 46 for the fourth-wicket before Mushtaq Ahmed picked up his second wicket and got rid of the left-hander for 24. Sanjay Manjrekar was dismissed for a golden duck and India were reduced to 148 for 5 in the 40th over. The onus was on the young Tendulkar to take his team to a competitive score.

Tendulkar played the situation, formed a terrific stand with Kapil Dev who chipped in with a cameo and held the innings together remaining unbeaten on 54 off 62 deliveries. He hit just three boundaries but ran the singles and twos brilliantly to keep up with the strike rate. India posted 216 for 7 in their allotted 49 overs. Tendulkar had displayed his class against a quality bowling attack comprising the likes of Wasim Akram, Mushtaq Ahmed and Imran Khan.

Pakistan lost two early wickets but were in the hunt with Aamer Sohail and Javed Miandad leading the fightback. The boy with the golden arm did the trick for India as he broke the threatening partnership getting rid of Sohail for 62 in the 31st over. Tendulkar was also very restrictive as he gave away just 37 runs in his 10 overs. That opened the floodgates for India and Pakistan kept losing wickets at regular intervals. Kapil Dev, Manoj Prabhakar and Javagal Srinath all returned with two wickets each to bowl out Pakistan for 173 in the 49th over.

India had won a famous victory by 43 runs. Tendulkar was their hero with the bat and the ball. He had given a glimpse of what was to come in the years that followed.