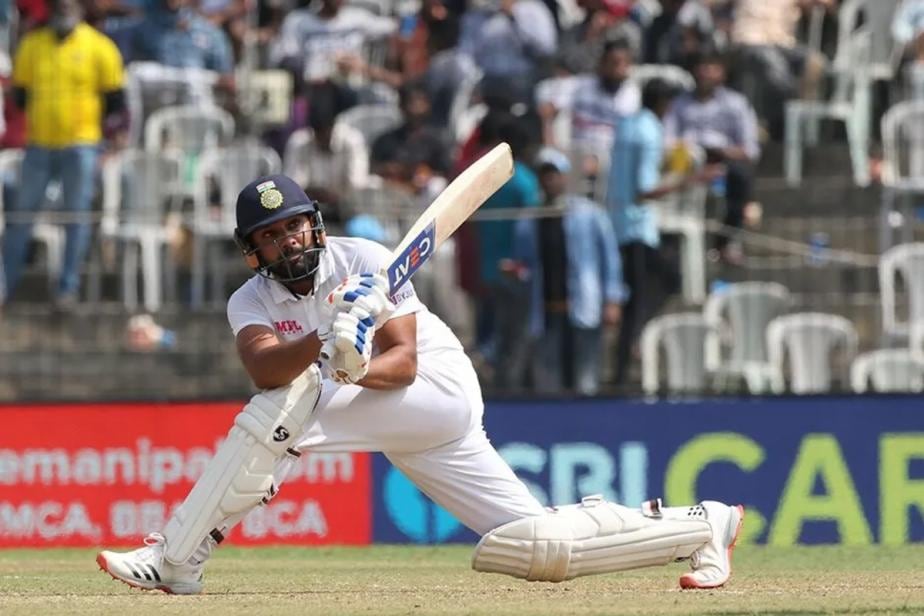 India opener Rohit Sharma on Friday became the first opener to surpass the milestone of 1000 runs in the ongoing edition of the World Test Championship (WTC) during Day 2 of the fourth and final Test against England. Rohit has also scored the most runs by an opener in the WTC. He is followed by David Warner (948 runs) and Dean Elgar (848 runs). Rohit also became the quickest player from Asia to notch up 1000 runs in the inaugural edition of the WTC. Ajinkya Rahane (1068 runs) is the only other Indian cricketer to score more than 1000 runs in the WTC. Marnus Labuschagne (1675 runs), Steve Smith (1341), Joe Root (1630) and Ben Stokes (1301) are the other cricketers in the list.

Rishabh Pant changed his game-plan and in turn India’s fortunes with a magnificent century, helping the side snatch control from England’s grip to finish the second day at a robust 294 for 7 in the final Test on Friday.

England dominated the first two sessions and India looked in all sorts of trouble before Pant (101 off 118 balls) suddenly decided to catch the opposition by the scruff of their necks, effortlessly changing gears in company of Washington Sundar (60, 117 balls, 8×4).

The duo added 113 runs in 26 overs but more importantly, landed an exquisite ‘left-hook’ on England’s hopes of turning party-poopers, having already conceded a first innings lead of 89 runs.

At stumps, Washington was still at the crease with Axar Patel (11).

For someone, who has always been panned for his lack of game awareness, it was Pant 2.0 at play where he defended when it was necessary but unlocked his brutal attacking instincts when required.

The first 50 came off 82 balls and the next off 33 balls with Washington being the ideal foil, holding one end well en route to his third half century in Test cricket.

Just like playing a single spinner in the third Test was a blunder, England paid the price for playing a bowler short as their main four got tired during the final session.

In Virender Sehwag style, Pant deposited Dom Bess into the ‘cow corner’ of the stands against the turn, to complete his third Test hundred, first at home, having missed at least five in recent years.

When he finally got out, Root’s frustrated expression was a dead giveaway that the match was now out of hand for England, having conceded as many as 141 runs in a single session.

IPL 2021: Who is Lukman Meriwala, the Pacer Who Made His Debut for Delhi Capitals Against PBKS?