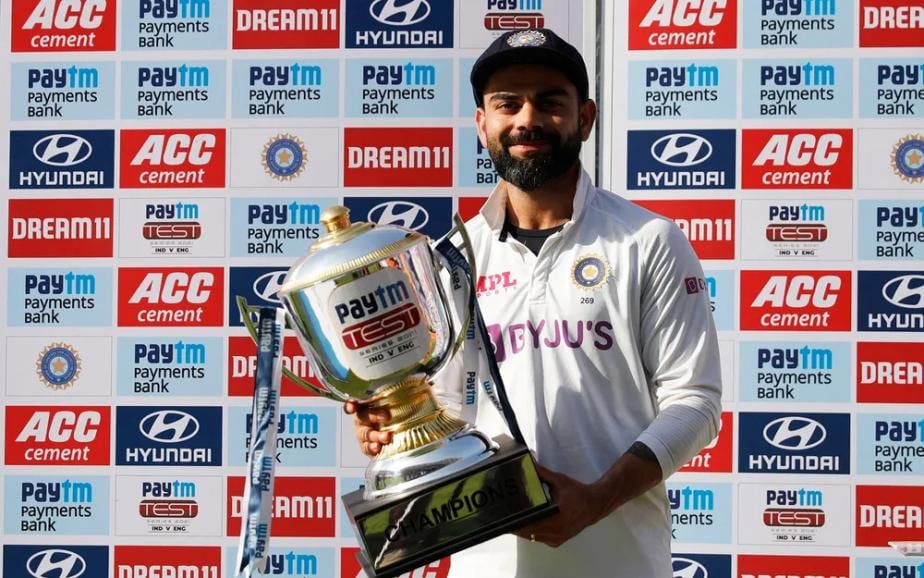 The ICC World Test Championship final will not be played at Lord’s, with the ICC planning an alternate venue in England due to the ongoing pandemic according to a report in Times of India. India are set to take on New Zealand in the final from June 18.

“The venue will be announced soon. Lord’s is not the venue ICC is planning for. ICC will be advised by the England and Wales Cricket Board and its own medical health professionals to decide on the venue for the final. There could be a case of creating a similar bio-bubble as the ECB had for the last home summer,” the newspaper quoted an ICC source as saying.

With an innings and 25 run win over England earlier in the day, India had sealed a place in the much-coveted World Test Championship final where they take on New Zealand in Lord’s on June 18. India’s win over England was another come-from-behind win for Kohli and his men. They lost the first Test in Chennai and made quite an effort to win back-to-back Test matches. The series ended with a scoreline of 3-1 in India’s favour.

There were three possible scenarios ahead of the final Test match. Had India lost the game, then Australia would have gone through but for India the odds were always in their favour. With series 2-1 in their favour, they only had to draw the game. So, the pressure of winning wasn’t really there.

Earlier in the day:

The writing was on the wall for England after Rishabh Pant and Washington Sundar put together that magnificent 113-run stand for the seventh-wicket changing the match on its head on Day 2 for India. But no one quite expected the visitors to capitulate so quickly on Day 3. England were once again tormented by the Indian spinners and bowled out for their 6th below-200 total in eight innings in the series to hand India a massive series win by an innings and 25 runs and with it a place alongside New Zealand in the final of the World Test Championship at Lords in June this year.

Partnerships win matches – that old cricketing adage could not have been more true than with respect to India in the fourth and final Test in Ahmedabad. Two partnerships defined the match for India. Rishabh Pant and Washington Sundar came together at 146 for 6 with the hosts in serious trouble and put together a match-defining stand for the seventh-wicket. After taking a massive lead of 160 in the first innings, the spin wizards from India – R Ashwin and Axar Patel ran through the England batting line-up routing them for a paltry 135.