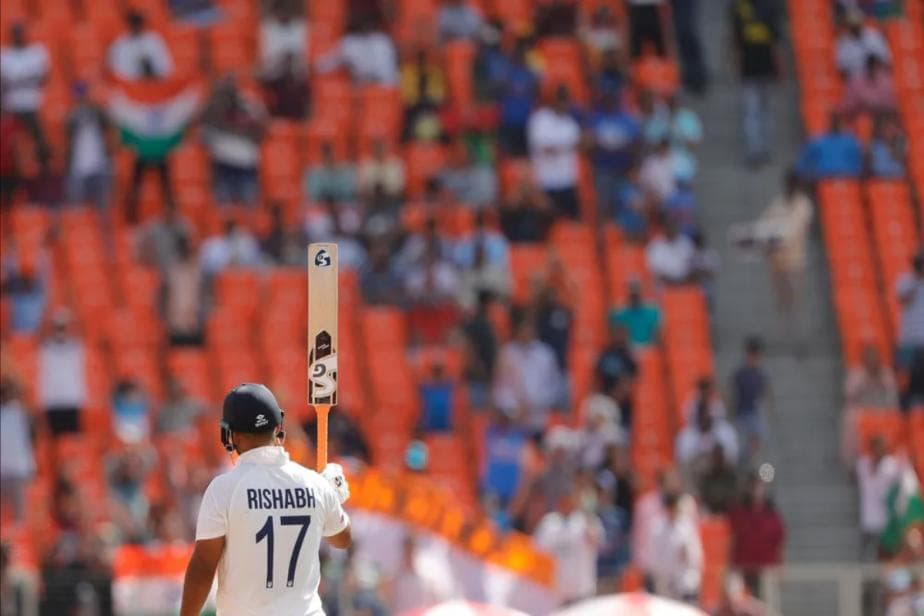 He has got everyone excited but Rishabh Pant was nonchalance personified as he picked up the man of the match honours for his brilliant hundred in the fourth and final Test against England here on Saturday. Pant’s 101 off 118 balls, during which he smoothly shifted gears to unsettle the English bowlers, had everyone, from his own skipper Virat Kohli to rival captain Joe Root, praising him to sky.

The 23-year-old man of the moment, however, had very little to say after picking up the award with his trademark cheeky grin firmly in place.”I think the drills have helped, and my confidence has helped, transferring it from my batting to my keeping,” he responded to an elaborate query on what has worked for him and the secret of his apparent joy while playing the game.Nonetheless, he did acknowledge that the knock meant a lot to him as it helped the team come out of a seemingly precarious position.

That perhaps was an understatement, for his hundred changed the face of the game completely and effectively shut the door on England.”This was a very important innings, especially with the team under pressure. We were in a tough situation at 146-6, and there’s nothing better than performing when the team needs you the most,” he said.And what about that outrageous reverse flick off James Anderson that was adjudged the moment of the match and about which, the Englishmen haven’t stopped talking about after getting over their fixation with India’s dust bowl pitches?

“If I get the chance to reverse-flick a fast bowler again, I definitely would,” he said.And lastly, he seems to be an entertainer not just with the bat but also behind the stumps with his often hilarious chirpiness. Harsha Bhogle quipped that his chatter was making seasoned commentators like him seem dull to the viewers.”It’s a compliment for me but I am sorry it has become a problem for you,” he couldn’t hide his grin while responding to that.”I have grown up believing that I will play the game to be happy and make everyone happy,” he said summing up his philosophy as a player.

India vs England: When and Where to Watch IND vs ENG 4th T20I Live Streaming, Playing XI and Other Details