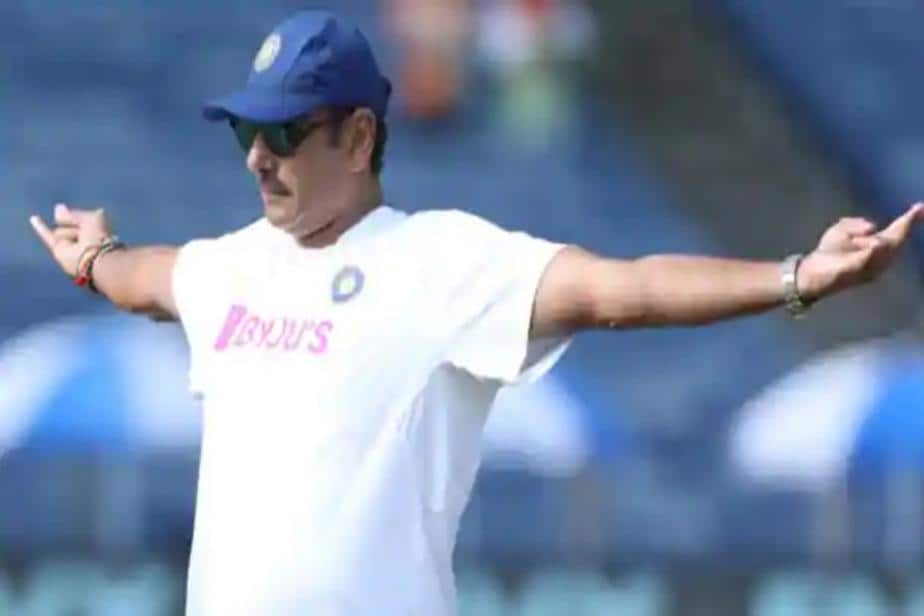 India head coach Ravi Shastri is quite popular on social media because of  his no-holds-barred attitude. Shastri minces no words when it comes to expressing opinion about something which often doesn’t go down well with the fans. He is also quite frank about his attitude towards liquor. He on several occasions have said publicly that he doesn’t hold back when it comes to drinking. As a result, he has been the prime subject of quite a few memes. After going viral as a meme recently, Shastri has addressed the issue head on.

“I would say it’s banter all the way. They do it to have fun, it’s at my expense, but okay, have a laugh yaar. How does it matter? If I drink nimbu paani (lemon water) or I have milk honey, you enjoy your drink yaar, at my expense na, when you post that kind of memes, how many people have a laugh? so many get happy, you enjoy that stuff. As long as the team does well,” said Shastri during a virtual press conference on Sunday.

ALSO READ – ‘Disappointed With Tailenders, They Couldn’t Stay for Even a Brief While’ – Washington Sundar’s Father

So much cricket is played. It all revolves around performance, if you do well, you will get the accolades. If you don’t, you would be criticised,” he added. Earlier he revealed that how WTC rule tweak had taken him aback.

“I am sitting at home during Covid-19, right in the month of October-November. You have got more points than any other team in the world. 360 at that time, suddenly, a week later without playing any cricket, there is a rule that comes stating that the points would be decided on the percentage system and go from number one to three. Fine, that’s because of countries not wanting to travel, all acceptable and fine,” Shastri had said.