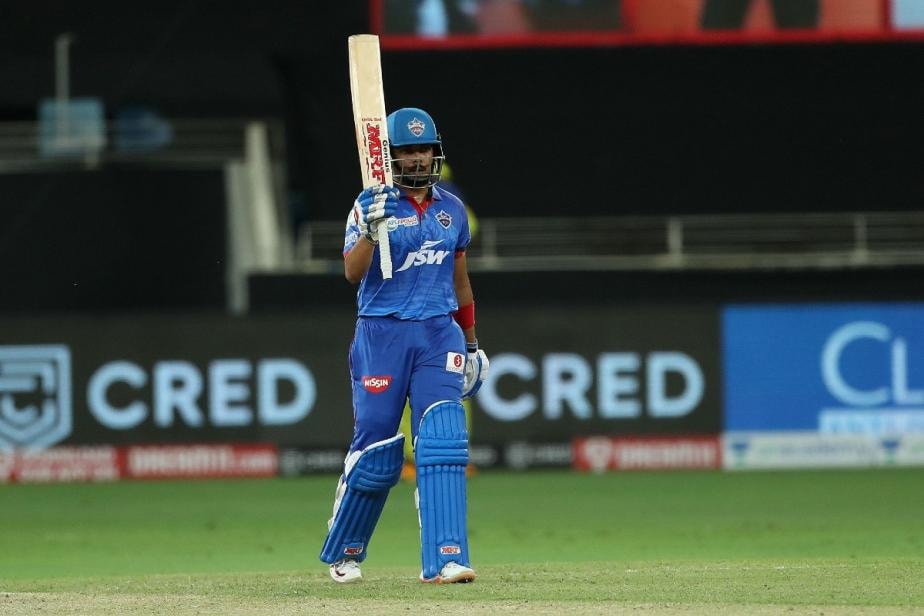 Skipper Prithvi Shaw blazed his way to an unbeaten 185 off just 123 balls as Mumbai stormed into the semi-finals of the Vijay Hazare Trophy with a crushing nine-wicket win over Saurashtra in the fourth quarter-final in Delhi on Tuesday.

Opting to bat, Saurashtra rode on Samarth Vyas’ unbeaten 90 to post 284 for 5, but it was overshadowed by Shaw’s blitzkrieg, as Mumbai chased the target in just 41.5 overs.

Shaw smashed his third hundred in the tournament after slamming 105 not out against Delhi and 227 not out against Puducherry in the league stage. Chasing 285, Shaw went on the offensive from the word go as Mumbai scored 67 for no loss after nine overs.

The right-hander did not spare any of the opposition bowlers as he hit 21 fours and seven sixes in his whirlwind innings. With Shaw in full flow, Yashasvi Jaiswal (75 off 104 balls) played the perfect second fiddle.

Shaw, who now holds the record for the highest individual score in the tournament, kept playing his shots and completed his 50 off 29 balls. The youngster continued the onslaught and notched up his hundred in 67 balls even as the opening duo added 238 for the first wicket and laid the foundation for the win.

Jaiswal hit 10 fours and a six, but perished when Mumbai was on the cusp of a win. Shaw, then in Aditya Tare’s (20 not out) company completed the formalities with ease.

Mumbai then pegged back Saurashtra as they snared two quick wickets and left them in a spot of bother at 85 for three. All-rounder Shivam Dube (1/43) removed Barot, who was caught by Tanush Kotian, while Mulani sent back Prerak Mankad (4).

One-drop batsman Vishvarajsinh Jadeja (53 off 69 balls; 4×4; 1×6), continued to play a steady innings, but he didn’t get the support at the other end. Mumbai off spinner Tanush Kotian gave Saurashtra the fourth blow after dismissing Arpit Vasavada (10) cheaply as they were reeling at 121 for 4.

When it looked like Jadeja and Vyas were taking the game away, 21-year-old leggie Prashant Solanki removed the former as Saurashtra lost half its side for 155.

But Vyas, who came in at number six, and Chirag Jani (53 not out off 38 balls), then rallied the innings and provided the much-needed momentum with their 129-run unbroken stand for sixth wicket.

Vyas hammered seven boundaries and four maximums, while Jani struck five fours and one six, as the duo toyed with the Mumbai attack.