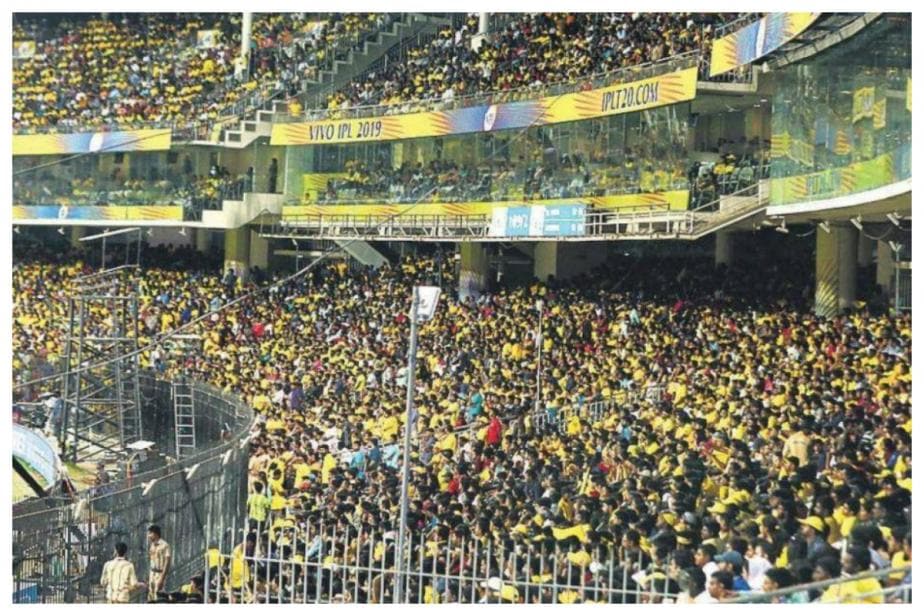 BCCI President Sourav Ganguly said allowing crowd in the IPL 2021 would have been a bigger logistical issue compared to letting in limited fans during the recently-concluded Test series versus England.

The BCCI has announced that no crowds will be allowed at the venues — Mumbai, Kolkata, Delhi, Chennai, Bengaluru and Ahmedabad — where the matches will be played with no home games for any franchise.

“We have planned it well and we are doing it in clusters. There will be three chartered flights (at the max) for every team. Hopefully, we will be able to manage.

IPL 2021 Returns Home with Little Blitz and no Home Advantage

“During England tour, teams have only two domestic chartered flights (Chennai to Ahmedabad and next will be Ahmedabad to Pune),” Ganguly told the channel.

“The numbers are much less but fingers crossed as it’s a huge tournament, the BCCI did it successfully in Dubai and hopefully, we can do it this time as well,” he added.

He didn’t say when would the BCCI consider having crowds back for IPL.

“Dont know yet, depends on situation. Dubai also was the same,” he said referring to the 2020 IPL in the UAE.

“It’s slightly different from bilateral. If you open up for crowd (in IPL) with teams practising outside the stadiums, you expect crowds to get closer to practising teams during IPL, so that could be a risk,” he said with a note of caution.