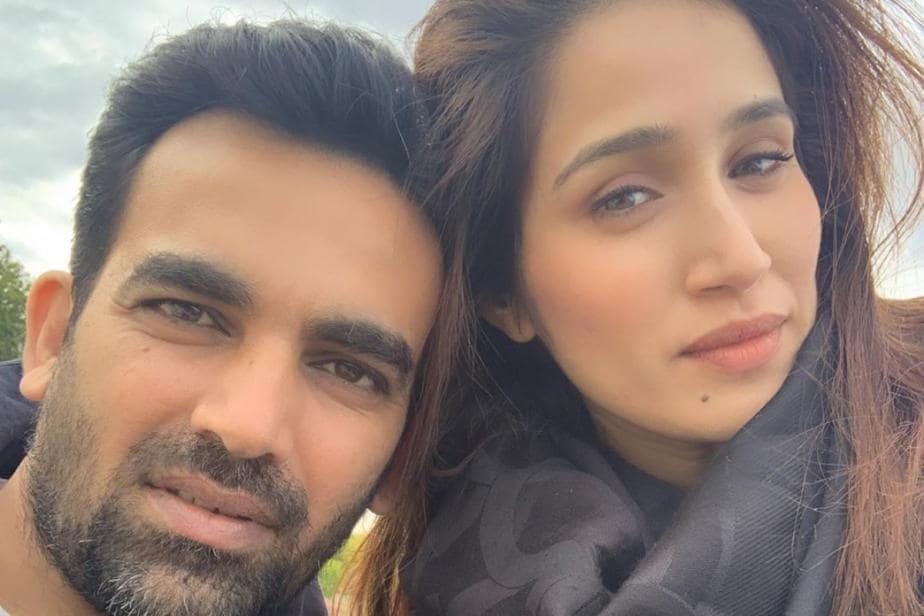 Khan sought the blessings of the goddess and the priest.

“I felt good coming here. I will visit again if the goddess blesses us,” Khan told mediapersons.

According to a priest of the temple, Khan had arrived in Ranchi to participate in a programme along with his wife.

The temple is one of the 52 Shatipeeths in the country.

Meanwhile, Mumbai skipper Prithvi Shaw blazed his way to an unbeaten 185 off just 123 balls as Mumbai stormed into the semi-finals of the Vijay Hazare Trophy with a crushing nine-wicket win over Saurashtra in the fourth quarter-final in Delhi on Tuesday.

Opting to bat, Saurashtra rode on Samarth Vyas’ unbeaten 90 to post 284 for 5, but it was overshadowed by Shaw’s blitzkrieg, as Mumbai chased the target in just 41.5 overs.

Shaw smashed his third hundred in the tournament after slamming 105 not out against Delhi and 227 not out against Puducherry in the league stage. Chasing 285, Shaw went on the offensive from the word go as Mumbai scored 67 for no loss after nine overs.

The right-hander did not spare any of the opposition bowlers as he hit 21 fours and seven sixes in his whirlwind innings. With Shaw in full flow, Yashasvi Jaiswal (75 off 104 balls) played the perfect second fiddle.