India vs England: Virat Kohli Wants Team to Play With More Freedom Without Any Baggage 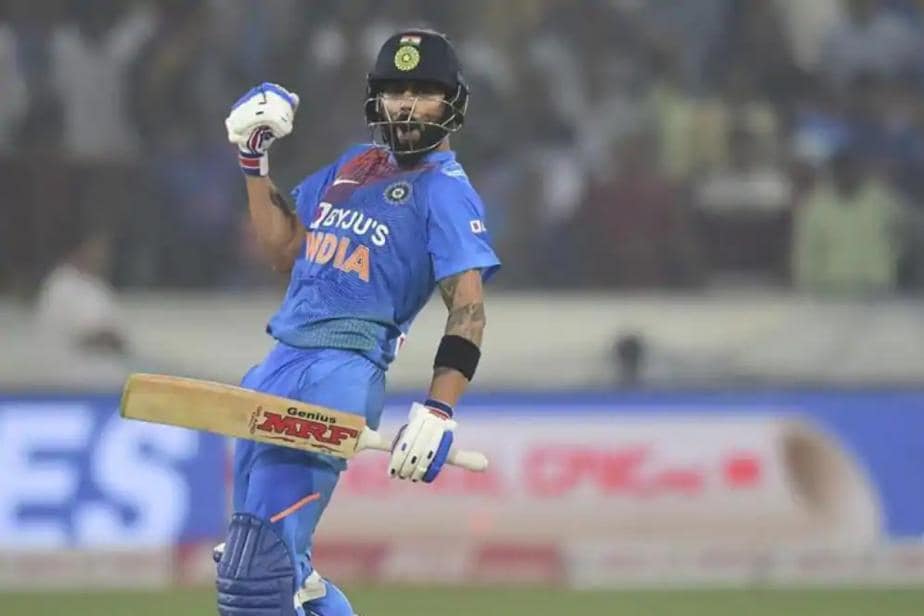 India skipper Virat Kohli expects his team to play much more freely in the five-match T20 series against England as the infusion of fresh blood has provided much-needed “x-factor and depth” to the batting unit, which it lacked in the past.

The selectors have picked IPL performers like Suryakumar Yadav, Ishan Kishan and Rahul Tewatia for the England series while the in-form Rishabh Pant has made a comeback.

With the IPL yet to be played, Kohli feels another fresh face or two may sneak into the squad ahead of the T20 World Cup at home in October but finds the current side full of balance and options.

“We have have played with a certain kind of pattern in the past. We did not have a big tournament to work towards in the past. If you look the squad, the additions we have made we have have tried to address a few things we needed in specific,” Kohli said on the eve of the game referring to the likes of Suryakumar and Kishan.

“Guys who can be ‘x factors’ with the bat and do things which are the need of the hour in T20 cricket. These guys have done so on a regular basis in the IPL so we have tried to cover all those basis. Now it will be interesting to see how they go about in these five games.”

Having not had enough options in the past, Kohli is happy with what he has at his disposal now.

“These are the only five games we have as a team before the World Cup and we want to see how these guys fare in the middle. I feel the squad right now we have barring Jaddu, who will come back whenever fit, is the most balanced in terms of the options available to take the field as and when required.”

The Indian team has been guilty of playing one dimensional cricket with the bat and found tough to accelerate after the fall of early wickets. That should change now, feels Kohli.

“The players have added in the squad is precisely to give our batting more depth and not play in a similar kind of pattern we have played with in the past. We want to be a side that plays free cricket, not having any baggage of lack of depth or one guy having to bat long enough to make sure we get to a big total.

“We have explosive guys in the team who can change the game at any stage and that is exactly what we have tried to address.

“This time around you will see guys playing more freely, more expressive in terms of approaching the innings even after we have lost couple of wickets which wasn’t the case to be honest because we did not have enough depth in the batting to play freely for about 10 to 12 overs but I see much more positivity from this series onwards,” said Kohli.

England players including Jos Buttler have labelled hosts India as the favourites to win the T20 World Cup later this year but Kohli thinks the opposite.

“I actually think it is England who will be the team to bat. They are the number one side in the world and the prime focus will be on them. All other teams will be wary of their strength, what they bring to the park and would agree with what I say.”

The series will also be a comeback for a fit again Bhuvneshwar Kumar, who will be the seniormost pacer in the absence of Jasprit Bumrah and Mohammad Shami.

“Bhuvi is shaping up really nice. He is a smart operator like we have seen in the past . He has clear understanding what he wants to do and is one of our most experienced T20 bowlers. He is the guy you can bank on, so glad to have him back,” Kohli added.