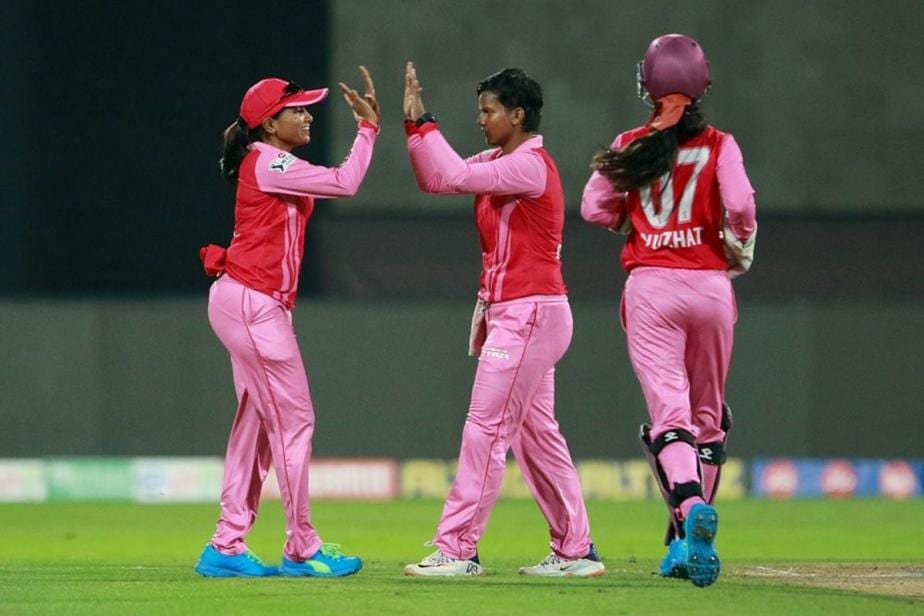 The absence of power-hitters has been Indian women’s bane for the longest time and they would expect all-rounder Deepti Sharma and wicketkeeper-batter Sushma Verma to up the ante at the back-end during the fourth ODI against South Africa here on Sunday. Blown away in the series-opener, India had bounced back in style in the second ODI but Mithali Raj’s side couldn’t go the distance in the third game, going down narrowly by six runs via D/L method.

The hosts were outclassed by an unbeaten 131-ball 132 by opener Lizelle Lee, who anchored South Africa’s run-chase with consummate ease after India had posted a competitive 248 for 5.

Despite going strong at one stage, India couldn’t step up the rate with the team managing just 27 runs in the last 30 balls following the dismissal of vice-captain Harmanpreet Kaur and this is an area the team will look to improve, especially with the World Cup less than a year away.

“…yes we have players like Harman (Harmanpreet Kaur) and Deepti (Sharma) and it is just a matter of few innings that they will come good in those 10 overs.”

Deepti is one of the pillars of this Indian team but sadly, she hasn’t been able to make any significant improvement when it comes to the power aspect of her game that has been lacking for a number of years.

With Neetu David’s selection committee literally creating a ‘harakiri’ by keeping young Shafali Verma out of WODI set-up, the only power-hitter in the team is Harmanpreet with likes of Jemimah Rodrigues, Punam Raut and skipper Mithali Raj all possessing same style of accumulating runs and not the greatest of strike-rates.

While the lower-order has failed to pack a punch with the bat, opener Rodrigues’ lack of form for a long time (even before COVID-19 halted proceedings) will also be a concern for India.

The paucity of talent at the domestic level means that Rodrigues’ doesn’t face any worthy competition from her peers and even if she is complacent, one isn’t left with too many options.

She is a vital cog in the batting unit along with Raut and Smriti Mandhana, who have looked in good touch in the series so far.

The first Indian woman cricketer and second internationally to reach 10,000 runs, Mithali has had a decent run in both outings.

Veteran pacer Jhulan Goswami has regularly provided the breakthroughs and sits at the top of wicket-taker list with eight scalps and her form will be crucial to India’s chances.

With four wickets so far, spinner Rajeshwari Gayakwad have done the supporting role well, while Mansi Joshi too had picked up a couple of wickets in second ODI.

For South Africa, Lizelle Lee has been in scintillating form as she amassed 219 runs so far, which includes a 83 in the first ODI and the 132 not out in the last ODI.

Among bowlers, Shabnim Ismail has been their most successful bowler with six wickets in the series, while Marizanne Kapp and Nonkululeko Mlaba have snapped two wickets each so far.