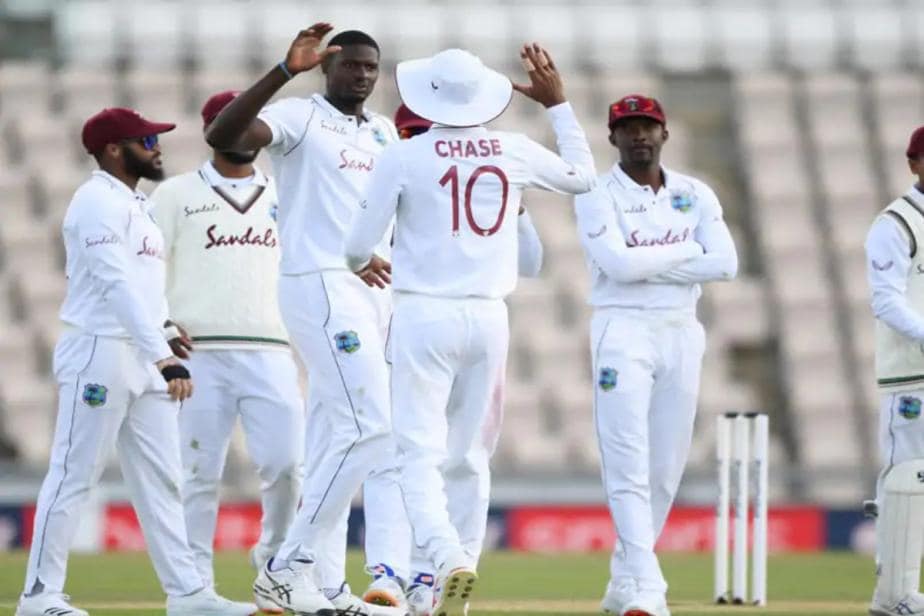 Former captain Jason Holder has been picked in the 13-member West Indies side that will play a two-Test series against Sri Lanka at home in the ICC World Test Championship.Holder, who has been replaced as captain by Kraigg Brathwaite for the Test series, missed the tour of Bangladesh along with batsman Darren Bravo, who too returns to the squad.

Speaking on the squad, chief selector Roger Harper said: “It is good to be able to put together a Test squad with a number of players coming off very good performances in their last series in Bangladesh. [It is] very encouraging. It is a fantastic opportunity to build on the good work that was done in Bangladesh. It is very important to continue the process of working hard, playing with great passion, playing with determination and a great desire to succeed. Doing that consistently will bring us the right results.”

“A number of players seized the opportunity that the tour of Bangladesh presented and booked a place for themselves in the Test team for this series. This now means that there is keen competition for places which should drive better individual performances and that of the team. I also think that these players are looking forward to displaying their skills on home soil.”

West Indies beat Bangladesh in the two-Test series, both by slender margins, in Chattogram and Dhaka.The first Test starts on March 21 at the Sir Vivian Richards Stadium.