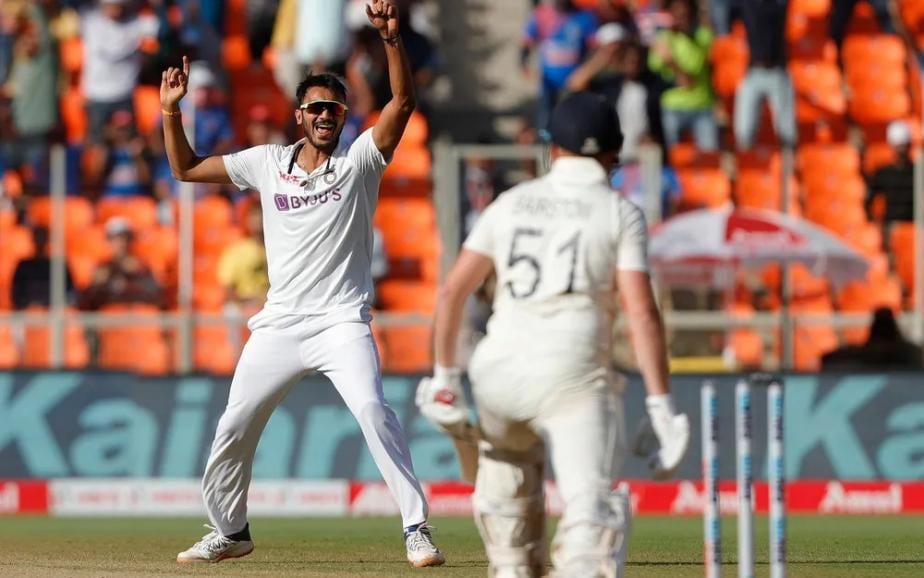 The pitch for the day-night Test between India and England in Ahmedabad has been given an average rating by the ICC, escaping sanctions after the game got over inside two days on that controversial surface.

The ICC in its “Rules and Regulations” page has updated the ratings of all recent games and the pitch at Motera was rated “average” for the third ‘Test’ and “Good” for the final Test. It was rated “Very Good” for the first T20International.

Incidentally, the pitch at the SCG for the tird Test between India and Australia was also rated “average”.

India had won the pink-ball game by 10 wickets with both teams unable to past 150 on that rank turner. India made 145 and 49 for no loss and England were blown away by the Axar Patel juggernaut, folding up for 112 and 81 in their two innings.

A substandard pitch could have attracted sanctions for the refurbished Narendra Modi Stadium.

The pitch was a subject of intense debate during the four-match series which India won 3-1 to qualify for the World Test Championship final.

The second Test in Chennai where India won to level the series has also been given average rating. However, the first Test pitch on which England won has been rated very good by the International Cricket Council (ICC).

The fourth Test was held on a good pitch as per the ICC.

The ICC receives a rating on the performance of the pitch and the outfield for every Test Match, One Day International and Twenty20 International played between the countries. Pitches and outfields are marked after the match has ended by the ICC Match Referee on duty at the match.

“The rating is then provided as feedback to the host Member Board to assist in future pitch and outfield preparations for international matches at the relevant venue.

“Sanctions may be applied by ICC to a venue that presents a substandard pitch or outfield for international cricket,” read an ICC note.

Then There Were 2! Only Real Madrid and Barcelona Remain in European Super League