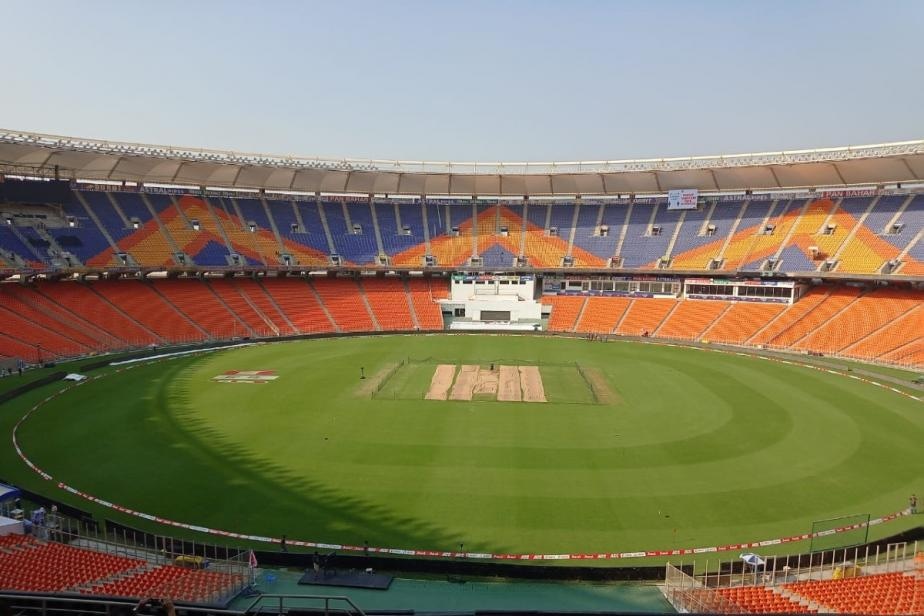 The remainder of the T20 Series will no longer see any crowds as the Gujarat Cricket Association will not allow any fans inside the stadium premises. The step has been taken in view of the rising cases of Coronavirus in the state of Gujarat and neighboring Maharashtra.

Due to the increase in #COVID19 cases, the Gujarat Cricket Association has decided to hold the remaining three #INDvENG T20s at the #NarendraModiStadium behind closed doors. All those who have purchased the tickets would be issued a refund.@GCAMotera pic.twitter.com/wRGcd43cfH

T20Is on March 16, 18 and 20 will be played without audience at the Narendra Modi Stadium in Ahmedabad. Refund will be given to the spectators who purchased the tickets. Due to the increasing Covid-19 cases, the Gujarat Cricket Association has decided to hold the remaining T20 matches behind closed doors.

“Due to the rise in the Covid-19 cases, we at GCA, with consultation with BCCI, have decided that the remaining matches to be played behind closed doors,” a press release from the state association said.

Earlier the GCA had allowed at least 50 percent of the fans but the situation in the country remains volatile amidst reports of a second wave in the states of Maharashtra and Kerala. The association will issue a refund to the fans.

This is a five match series of which two are already played. The series is level at 1-1.