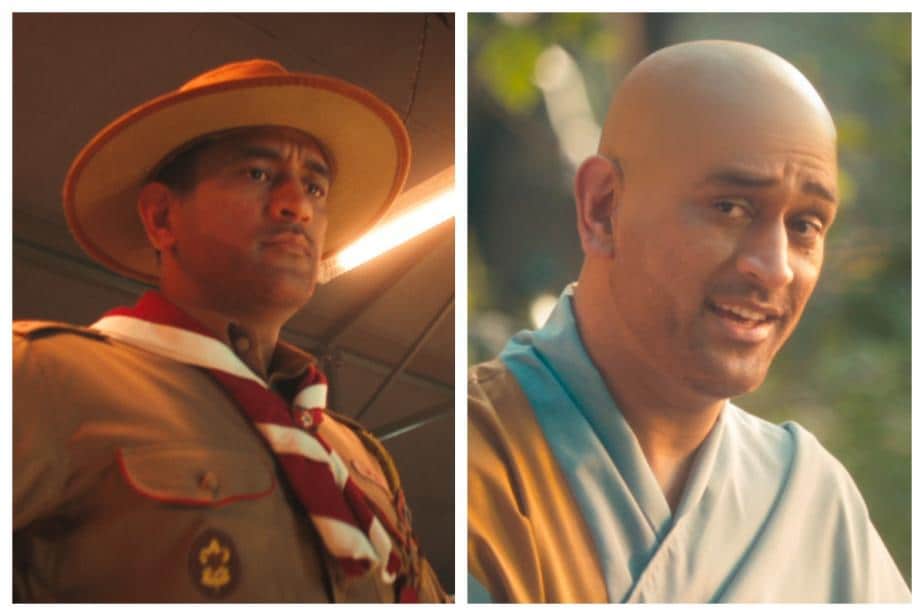 The year 2020 threw unprecedented challenges but the nation endured the impact and found innovative ways to overcome them. The year saw India dig deep into its reserves of enterprise and “can do” spirit to bounce back. VIVO IPL stands as a reflection of India’s “can do” spirit, of resilience, enterprise and innovation, as a brand itself and in the stories it has thrown up over the years. Inspired by this thought, Star Sports, India’s leading sports broadcaster is kick-starting the VIVO IPL 2021 with their new campaign – ‘India Ka Apna Mantra’. Through the aperture of VIVO IPL, the campaign is seen saluting the attitude of a generation that is redefining conventional rules of the game to overcome seemingly insurmountable challenges.

IPL stars too, faced with on-field challenges, have set aside conventional wisdom to devise their own ‘Mantra’ to achieve glory. From Rohit Sharma’s hunger for continued success to Virat Kohli channelling his aggression to be called ‘King’, IPL has spawned many such mantras.

Star Sports has launched two promotional films as a part of the #IndaiKaApnaMantra campaign featuring MS Dhoni in two completely new avatars. The films capture the emotions and the success mantras of the players in their pursuit of excellence and success.

Conceptualized by the creative team of Star India, the first film opens in a martial arts training camp with students playing cricket. Dhoni is seen teaching the kids how the continued hunger for success can be a driver for excellence. The Chennai Super Kings (CSK) captain cites his Mumbai Indians (MI) counterpart Rohit Sharma’s track record of winning five IPL trophies and his hunger to add on to his tally in 2021. The second promo opens in a summer camp with youngsters ready for a drill led by Team Leader Dhoni. Dhoni narrates the story of Virat Kohli. He delivers the message that aggression when channelised in the right way, can help achieve success.

The IPL has evoked intense emotions and exhilaration amongst its vociferous fans and this time too, Star Sports promises to bring back the same thrill as the marquee tournament returns to the country after nearly two years.

Speaking about the campaign, Sanjog Gupta, Head – Sports, Star India, said, “VIVO IPL 2021 is returning to Indian soil with a lot of anticipation across the country. Fans are excitedly looking forward to what promises to be a very different IPL. Our campaign ‘India Ka Apna Mantra’ reflects the resilience, determination and enterprise of the nation. We believe VIVO IPL is a platform for expression of the same ‘nothing is impossible’ spirit on the field. Hunger for success in the VIVO IPL inspires players to take risks and challenge conventional wisdom. And it is their inner belief and indomitable ‘must do’ spirit that drives their commitment. We see this as a ‘capturing the mood of a generation’ campaign – one that reflects a more confident, enterprising, entrepreneurial attitude of the country. With the campaign launch, we are geared up to engage millions of fans and offer them high-quality content clubbed with innovative and immersive experiences,”